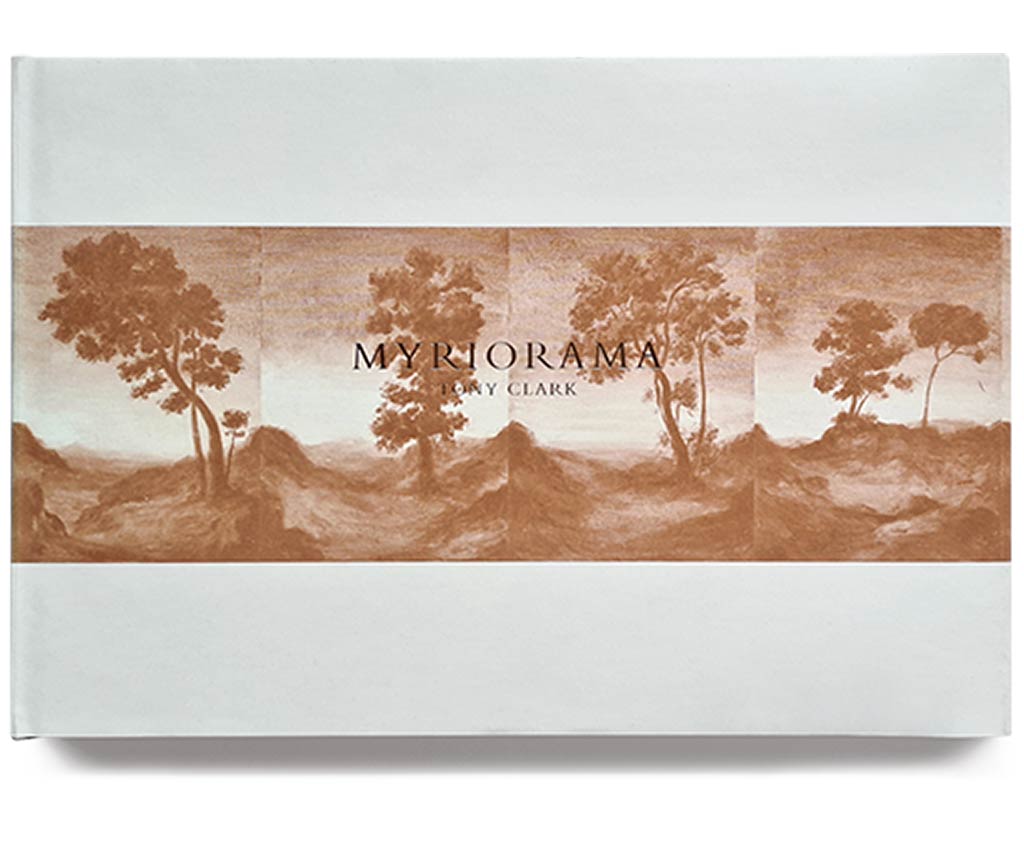 Tony Clark’s ‘Myriorama’ series has been credited as one of Australia’s “most enduring, significant and elusive projects.” (Dan Rule, 2012, The Guardian)

Many of these significant works, now held in private collections and national institutions, are beautifully documented within his book, ‘Tony Clark: Myriorama’. Published in 2012 by Murray White Room, this major monograph showcases a series of the ‘Myriorama’ artworks personally selected by the artist.

The idea was first conceived by Clark in 1985 after he came across a nineteenth-century children’s game called ‘Myriorama’. Tony Clark has been able to take this past-time to a new level. For the past 37 years, Clark has developed a series of paintings that explore the plethora of potential compositions that exist within the landscape. The book documents a 28-year period within this journey, featuring over 100 detailed plates and texts by Geoff Cox, Robert Mackenzie, Jarrod Rawlins, David Tibert and Murray White. 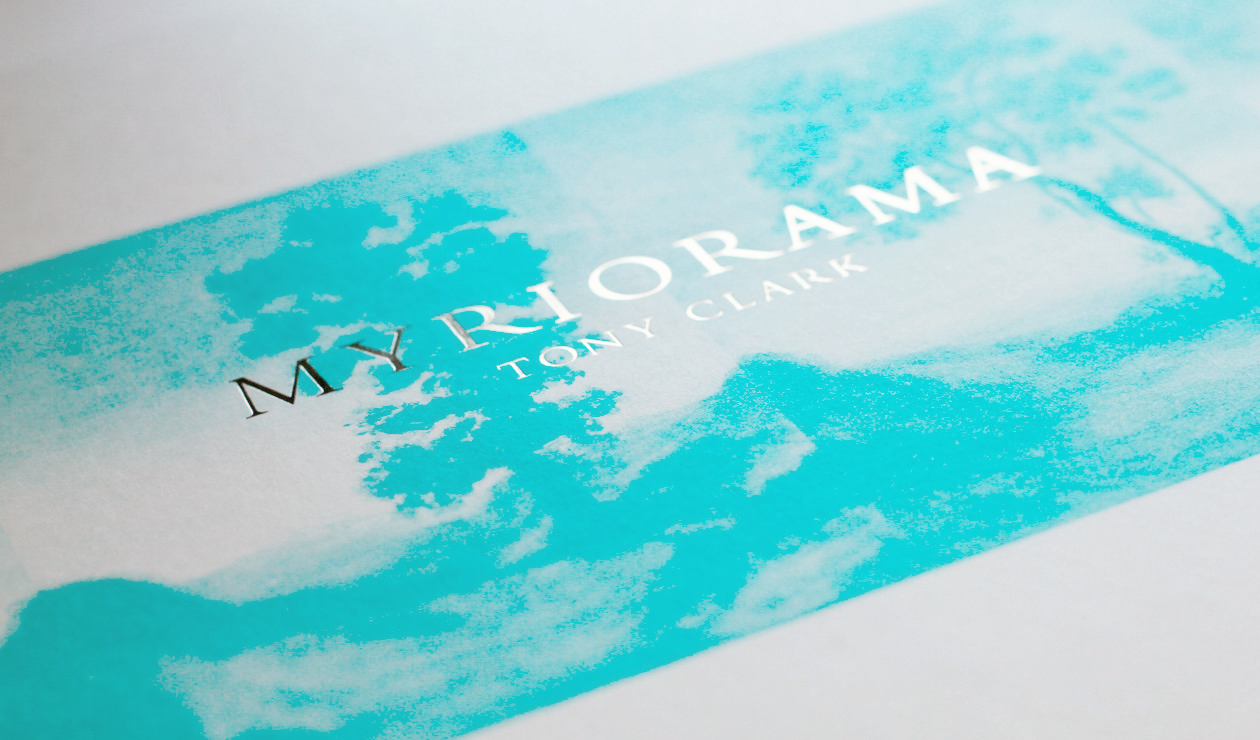 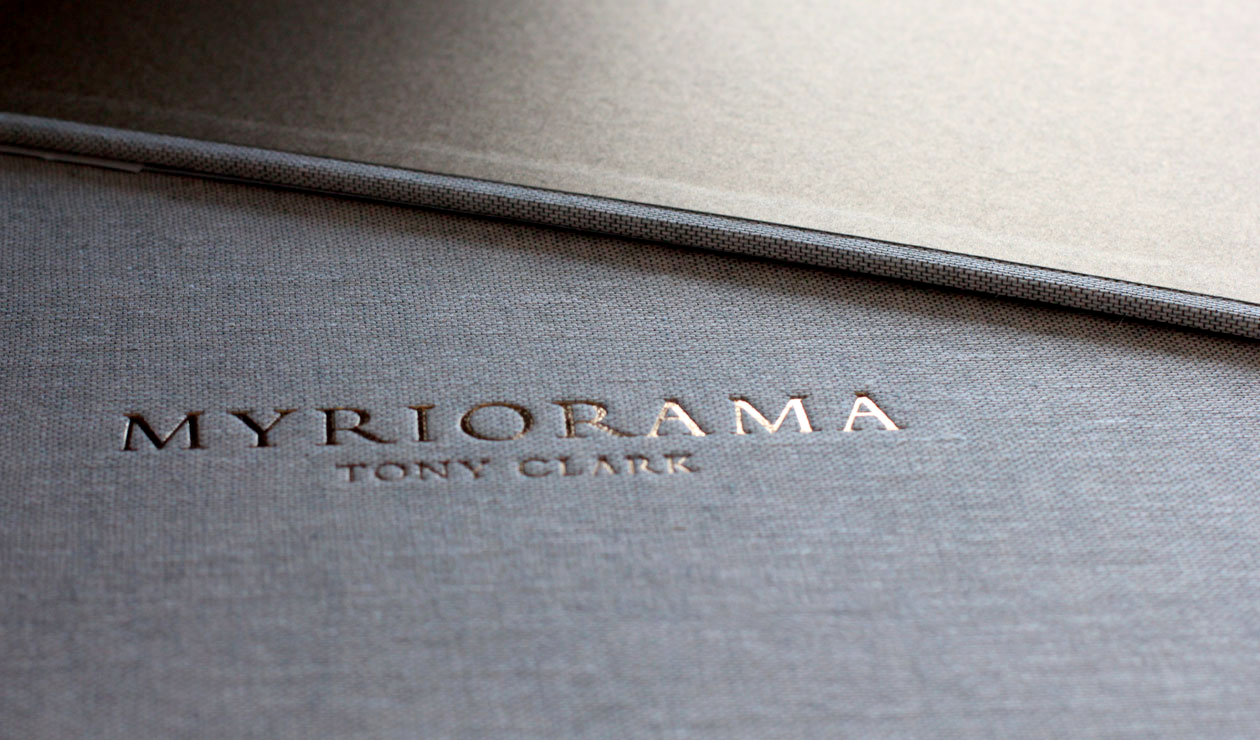