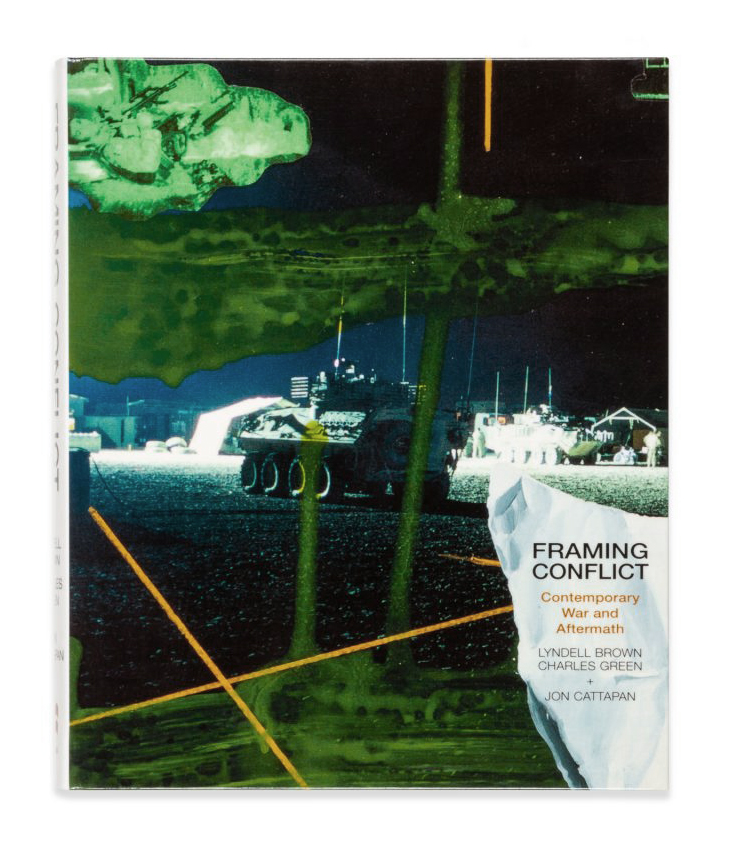 This book focuses on contemporary wars and their aftermath, as perceived by war artists Lyndell Brown, Charles Green and Jon Cattapan. All three author/artists are researchers from the University of Melbourne and this book serves as a compendium of both their study of contemporary war art literature and their experiences as war artists in the troubled regions of Iraq, Afghanistan and Timor-Leste.

Beginning with a scholarly essay reviewing recent writings on war art, the book then traces the artists' works prior to becoming war artists. It then documents extensively the collaborative artworks produced in the aftermath of their experiences in the field. Poignant and often frightening fragments of vision are brought together in richly detailed panoramas which evoke the terrifying atmosphere of human combat. As a publication, Framing Conflict provides another telling example of how the vision of artists contributes to an understanding of human nature and its problems.