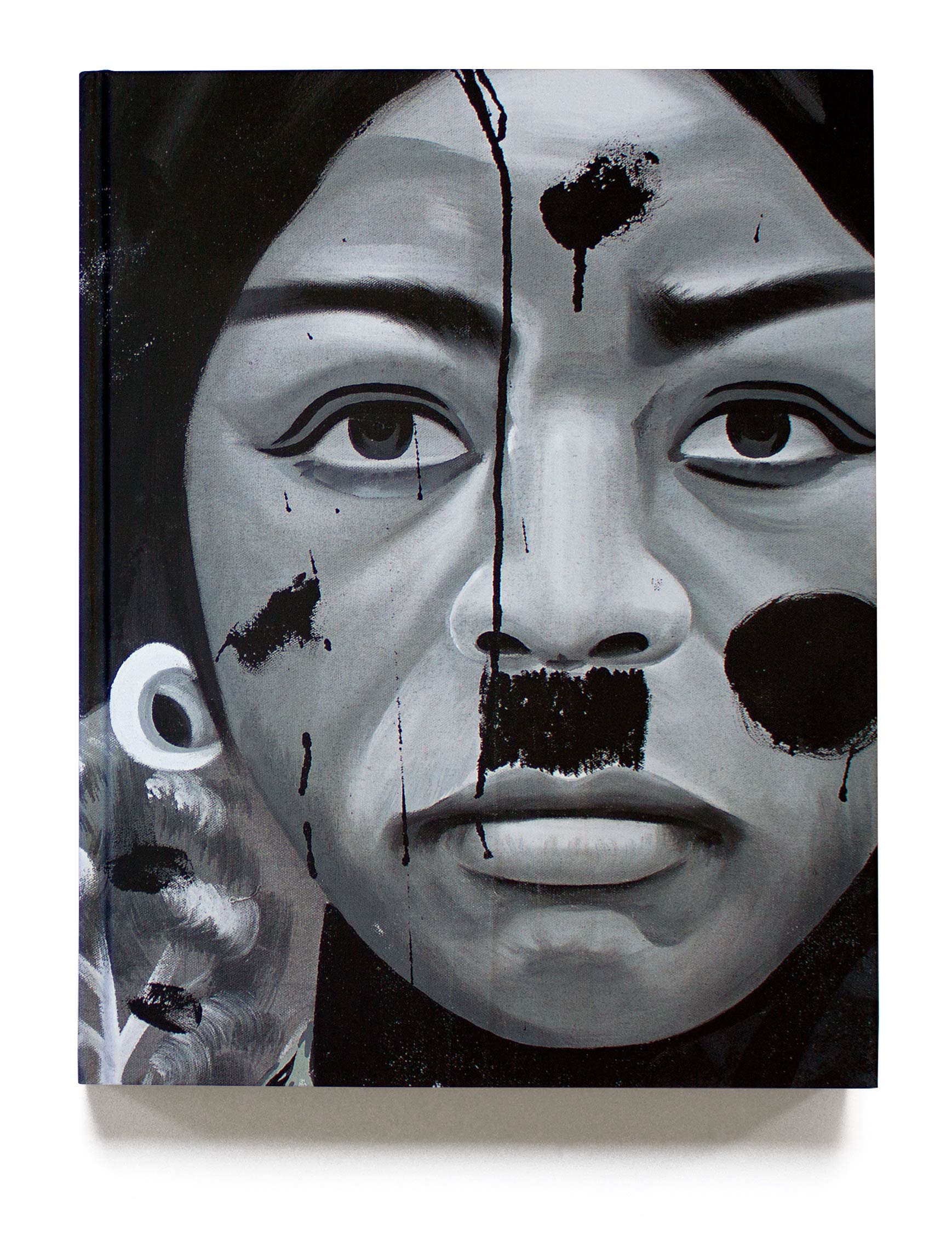 Between Nature and Sin

David Griggs: Between Nature and Sin explores the personal experiences that have shaped Grigg’s bold and often confronting practice. The book focuses on paintings and video works connected to the artist’s experience in Manilla, where he became interested in the sharp contrast that existed between the city’s wealthy elite and the gang-land violence that permeated the slums. The exhibition catalogue includes extensive images of David Griggs’ work as well as the installation at Campbelltown Arts Centre, and features written contributions by Michael Dagostino and David Griggs, Jarrod Rawlin, Megan Monte and Siddharta Perez. 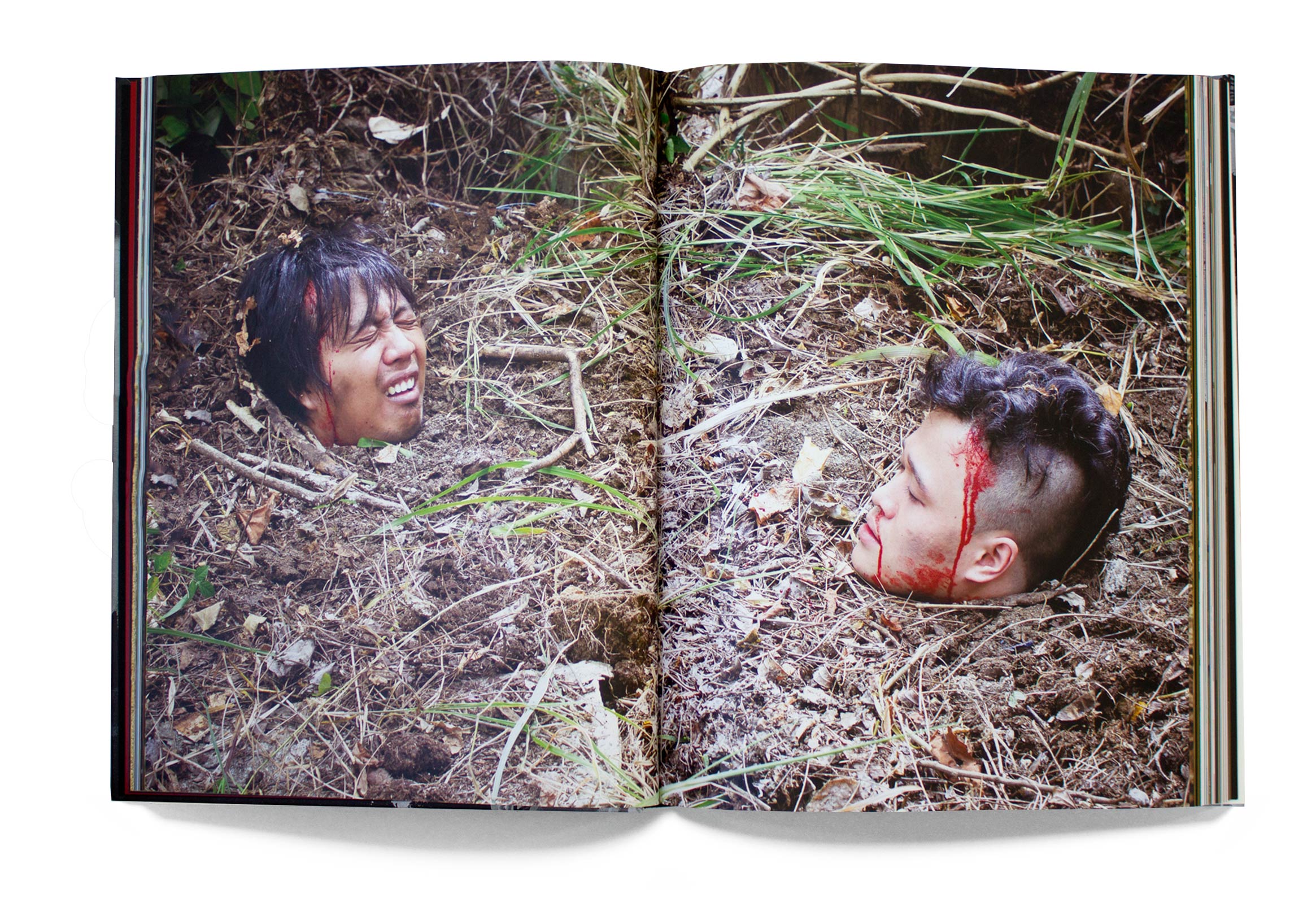 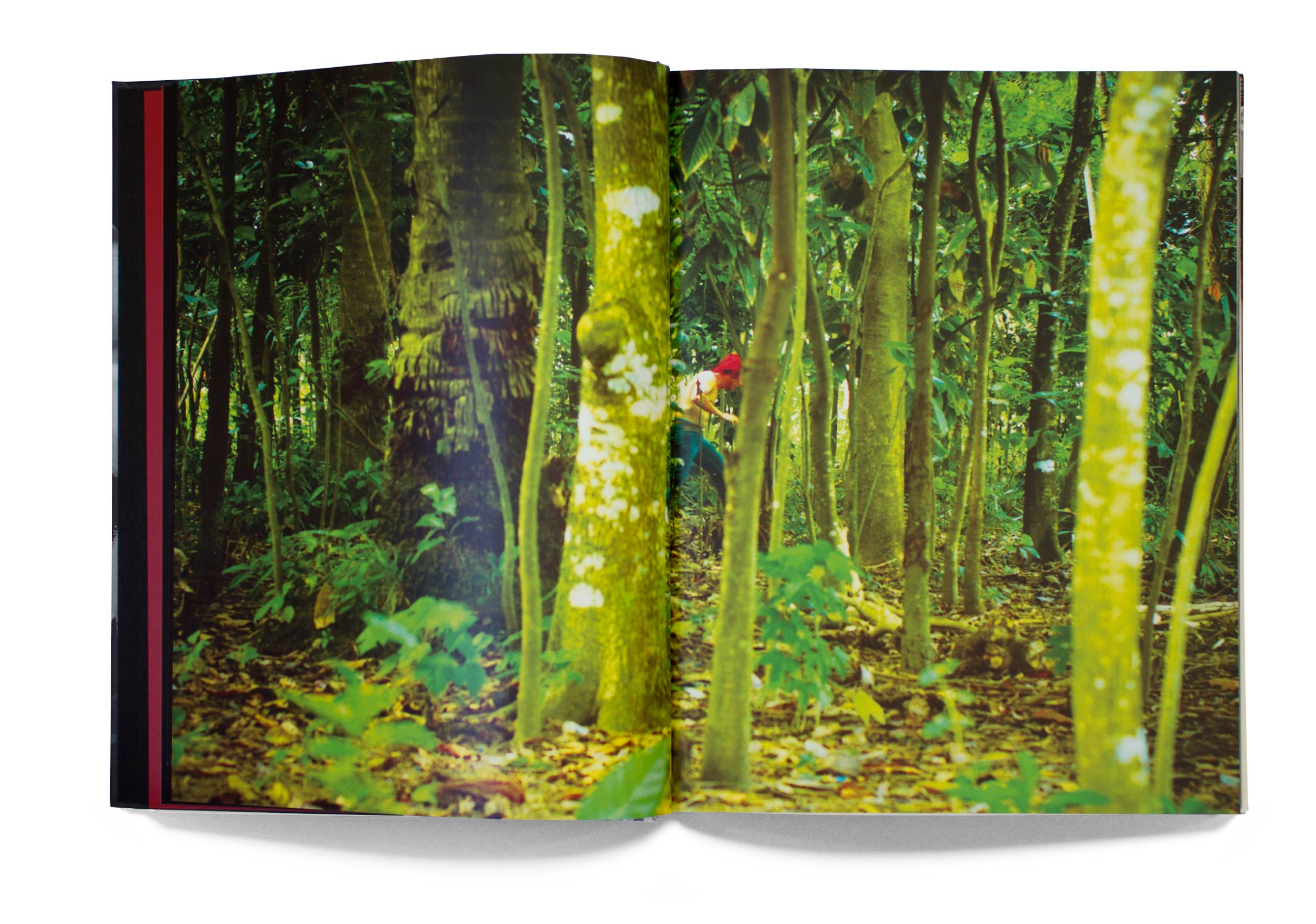 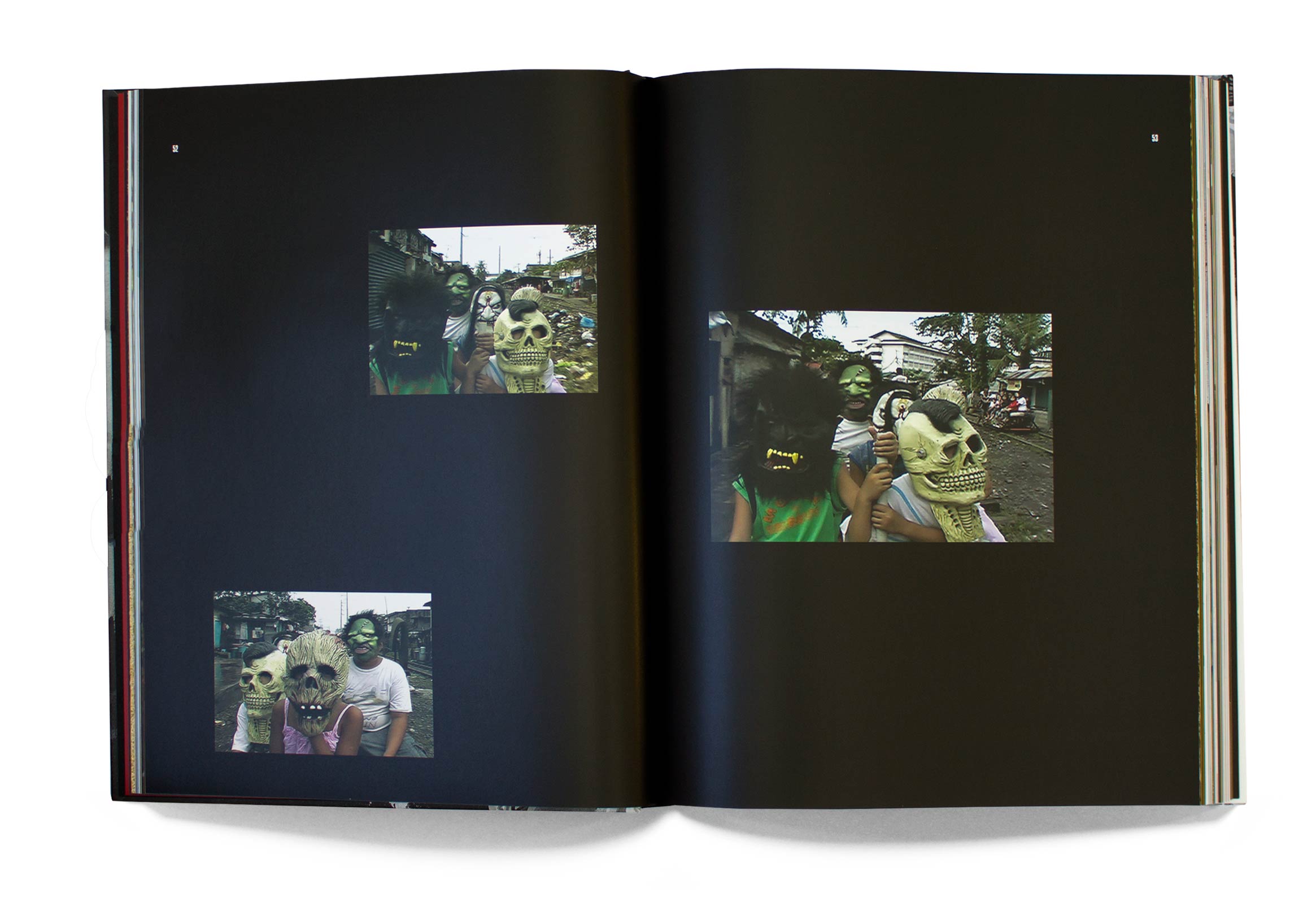 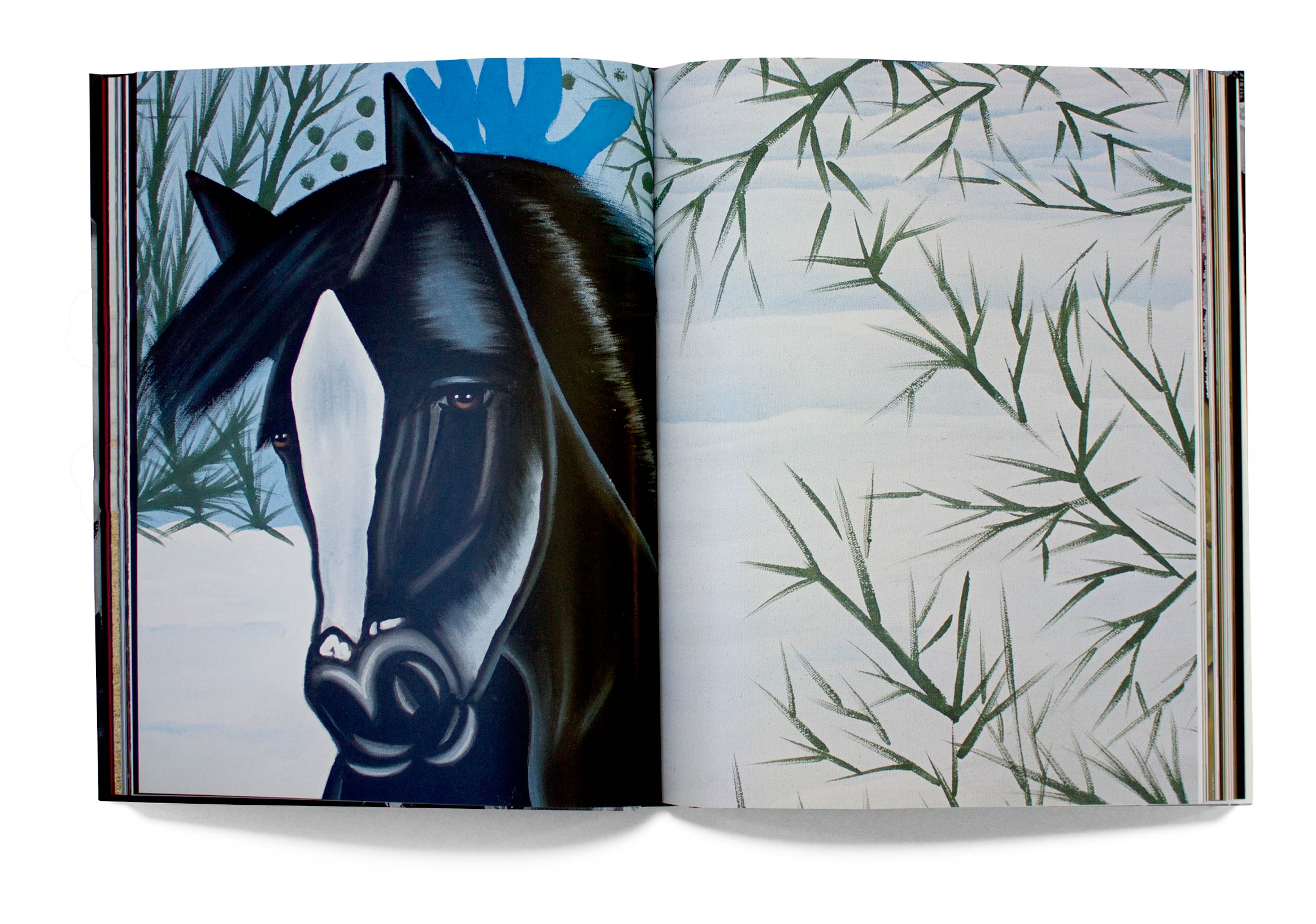 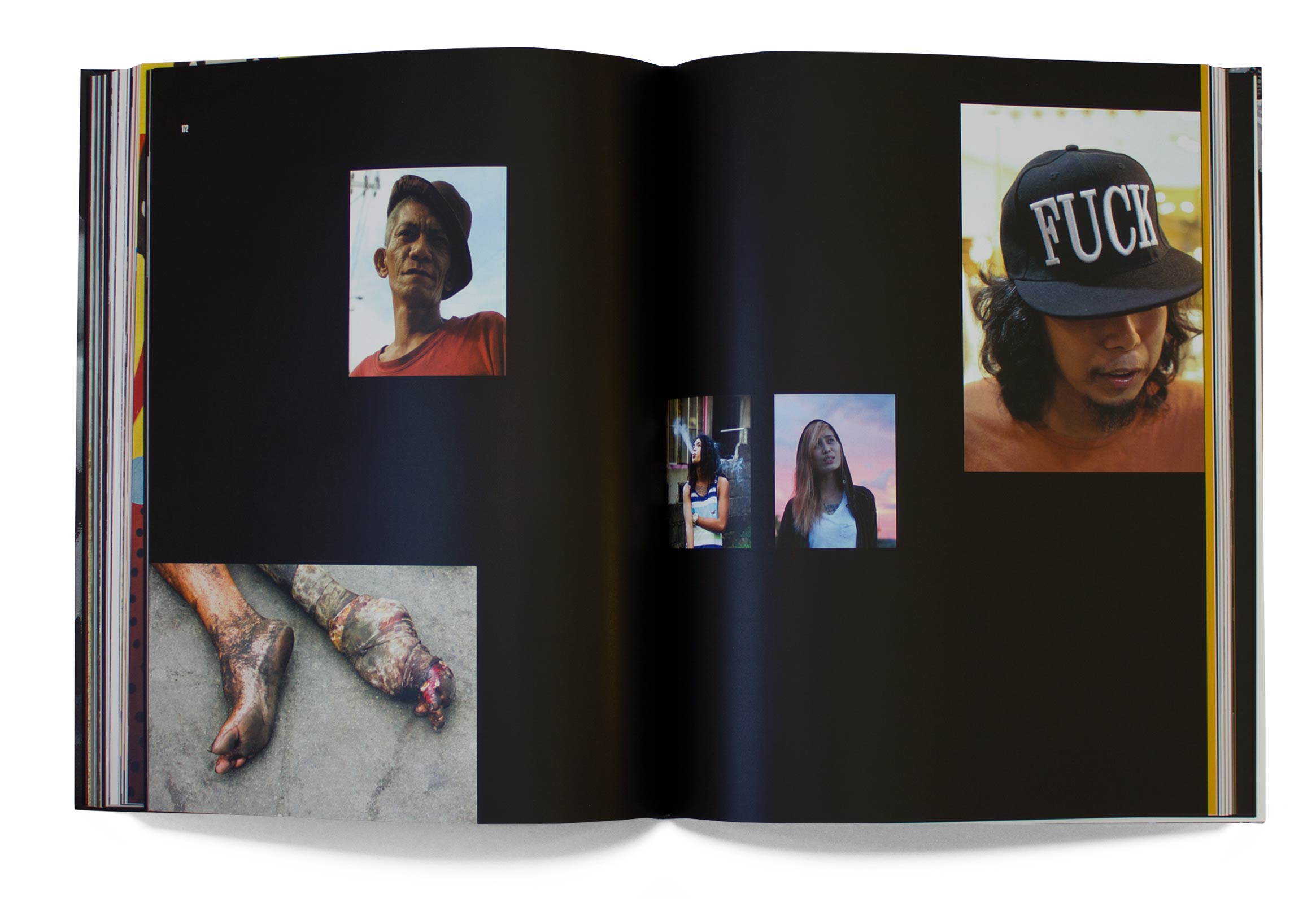