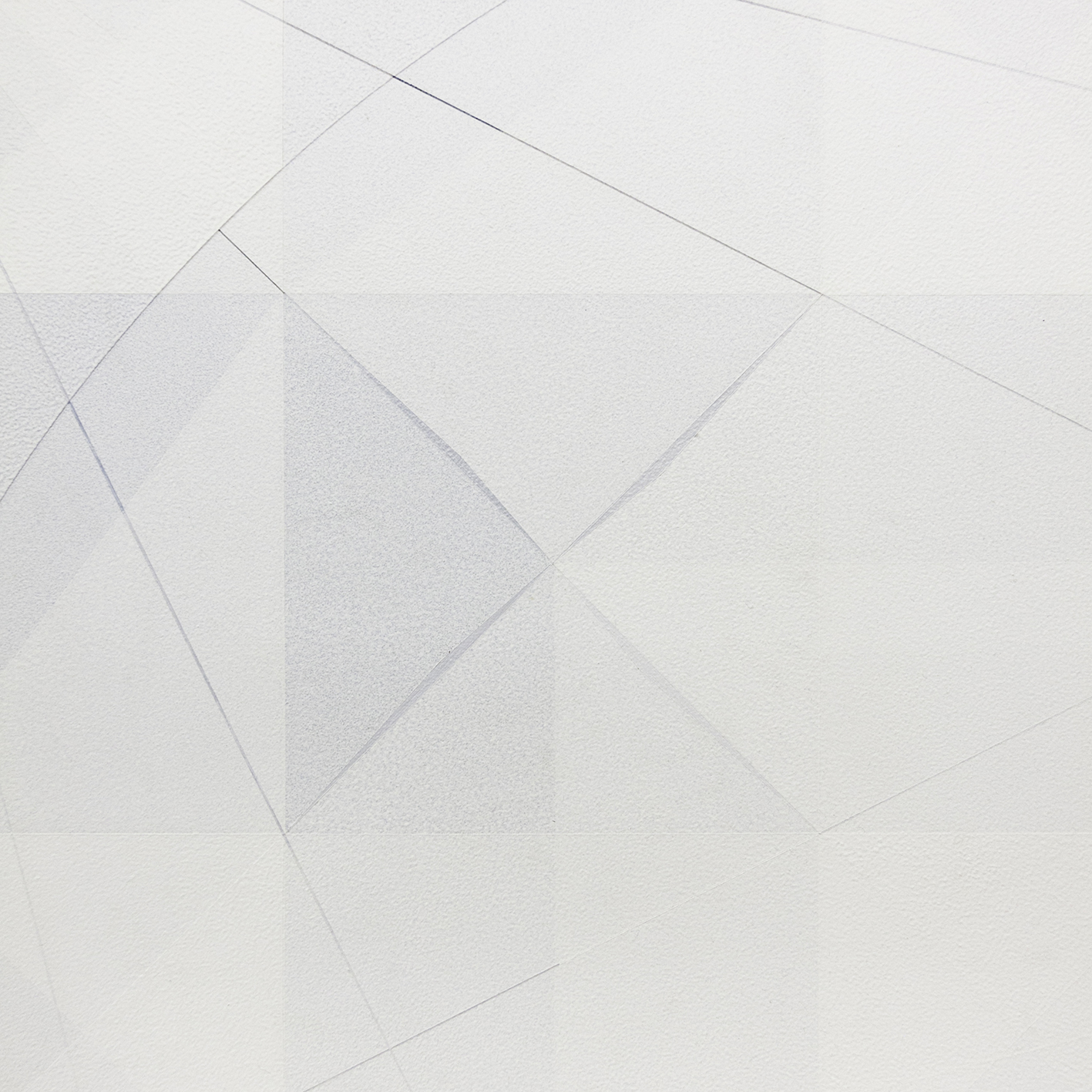 In a career spanning almost five decades, Hunter developed an idiosyncratic visual language that drew upon the logic of minimalism. Using a basic geometric lexicon and everyday materials such as house paint and masking tape, he endlessly reinvented the modernist grid. From his earliest near-white square canvases, the wall paintings that dominated much of his output in the 1970s, and the finely nuanced white-on-white compositions of the works for which he is now best known, he produced a remarkably consistent body of work that tests the very limits of visual perception.

Robert Hunter’s uncompromising vision and commitment to a singular aesthetic position is unique in Australian art.  Mounted in tandem with ’The Field Revisited’, which celebrates the 50th anniversary of the first comprehensive display of colour field painting and abstract sculpture initiated by an Australian institution, both exhibitions continue at NGV Australia until 26 August.