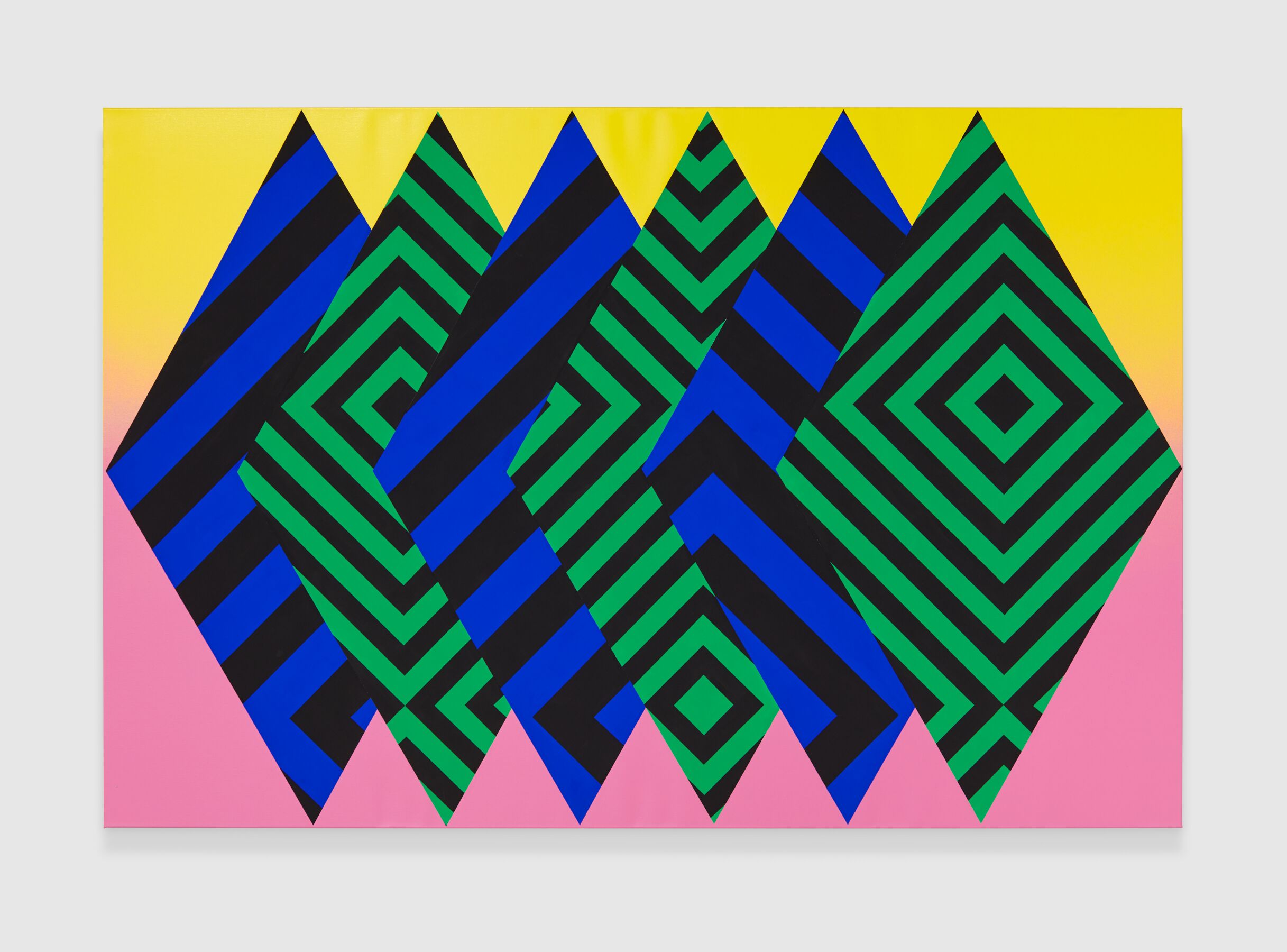 Reko Rennie in ‘Fatherhood’ at Over The Influence Gallery, Los Angeles.

Reko Rennie is featured in ‘Fatherhood’, a group exhibition at Over The Influence Gallery in Los Angeles, USA.

This exhibition takes as its point of departure a condition so ubiquitous as to usually pass without comment. The messy, overwhelming, terrifying, frustrating, exhausting and joyful experience of being a father is evoked by artworks in diverse media by a group of male artists most of whom – though not all – are parents. This is not an exhibition about patriarchy, but perhaps its opposite: an exploration of the sensations of failure, fear, inadequacy, care, and devotion that commonly accompany fatherhood.