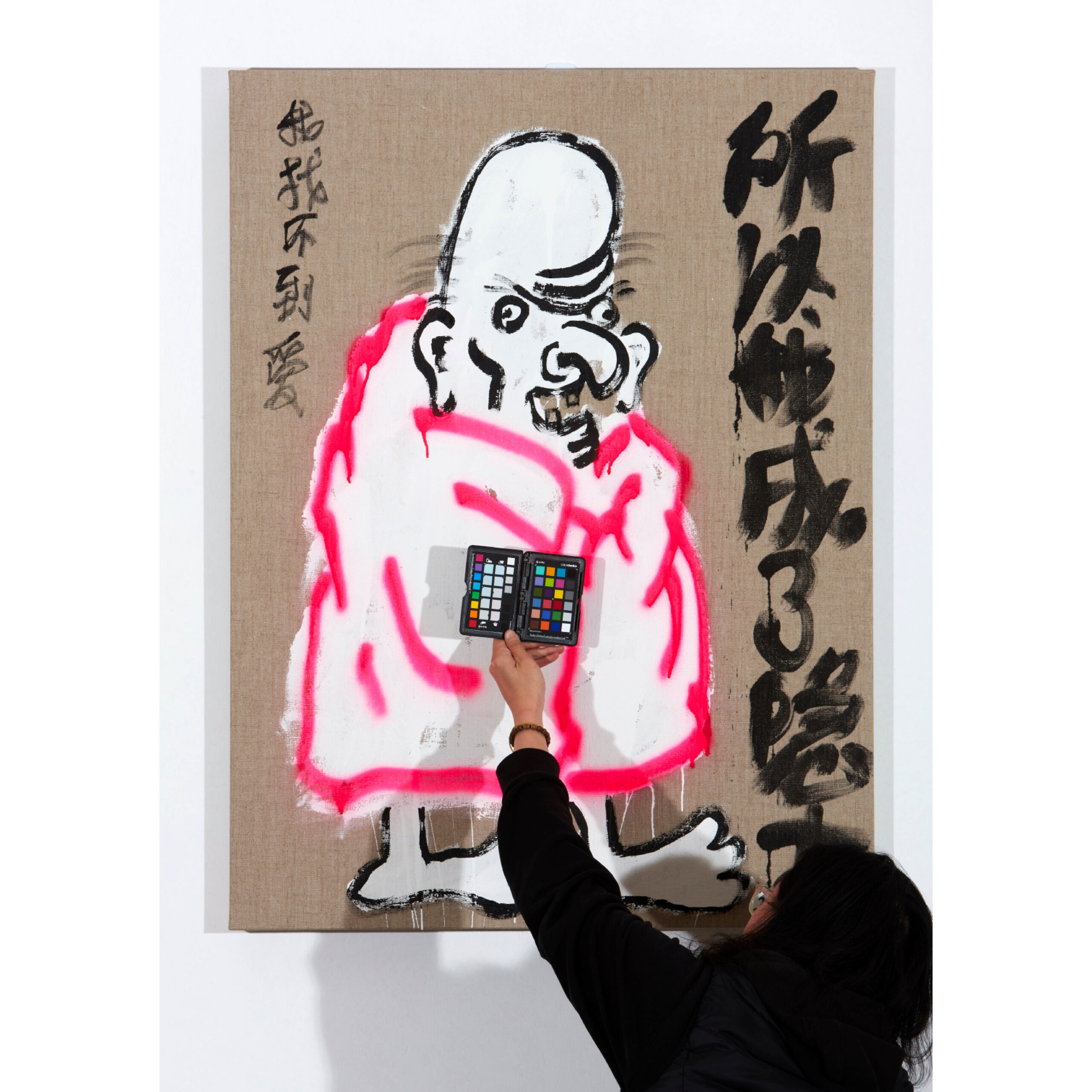 Jason Phu was recently interviewed by Arnau Salvadó for METAL Magazine, discussing spirituality, heritage, the limits of humour and Chan Buddhism, in relation to his recent exhibition at STATION | Melbourne: 'I was born under a stone mountain'.

"The title refers to a few different things. Sun Wukong (Monkey King), one of the protagonists of Journey to the West (16th Century), was imprisoned under a stone mountain by Buddha for causing mischief. The characters in that book along with the bestiary Classic of the Mountains and Seas (4th Century) informed a lot of the figures in the paintings. I also drew from the common idiom, ‘Live under a rock’, as a way to reflect the new era of ignorance that I was born into and that I am a part of. I think my updated versions of these characters help me explain my identity – bringing thousand-year-old beings into the present, you would expect them to be confused. But at the same time, their stories are still relevant. That is the juxtaposition of the diaspora identity: things can feel right in spirit but the words and context don’t match up." – Jason Phu
​
​