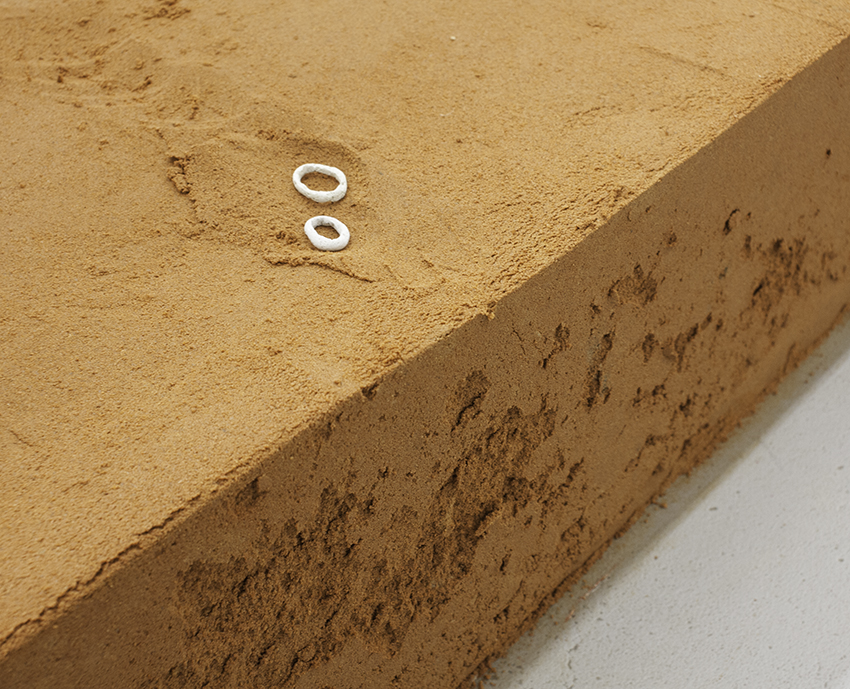 Isadora Vaughan will be presenting work in 'A Thousand Times The Rolling Sun', a project held in and responding to the Old H.M Prison in Beechworth. Built in 1864 and ceasing operations in 2004, the prison’s exterior and interior spaces retain a nuanced and tangled lineage of its history. Its relatively untouched facade has corroborated and perpetuated a specific narrative, particularly in relation to Beechworth’s gold rush and Kelly gang affiliations. This project attempts to investigate and celebrate the multiple histories and myths that have come to characterise the prison in collective consciousness.