Yellow Wallpaper is a group show of ten artists, inspired by the early feminist text ‘The Yellow Wall-paper’ by Charlotte Perkins Gilman. Published in 1892, the short story illustrated 19th century attitudes towards women’s physical and mental health, and the oppressive nature of gender roles. The text is written as the diary of a woman who, in order to recover from a bout of ‘nervous depression’, has been isolated in a room decorated in ugly yellow wallpaper, with which she becomes increasingly obsessed:

“It is the strangest yellow, that wall paper! It makes me think of all the yellow things I ever saw - not beautiful ones like buttercups, but old foul, bad yellow things... It is like a bad dream. It creeps all over the house.”

As the narrator descends further into madness, she imagines a woman trapped inside the wallpaper which she must set free. The story is an early example of a female writer voicing the struggles women face on a daily basis; the yellow wallpaper representing the structures of patriarchal society that entrap and confine women.

Intended to be presented at The Hotel Windsor as part of Spring1883, Yellow Wallpaper showcases a group of artists whose work explores liminal spaces and thresholds, physical vs. psychological spaces, traditional gender roles, the domestic sphere, female madness and hysteria, and representations of women. 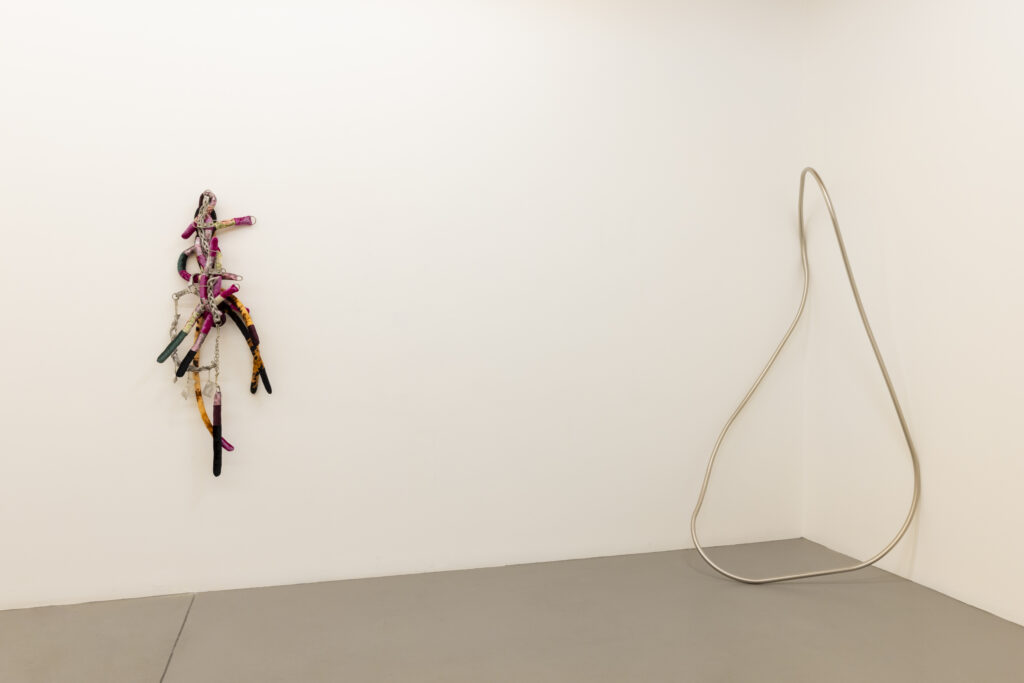 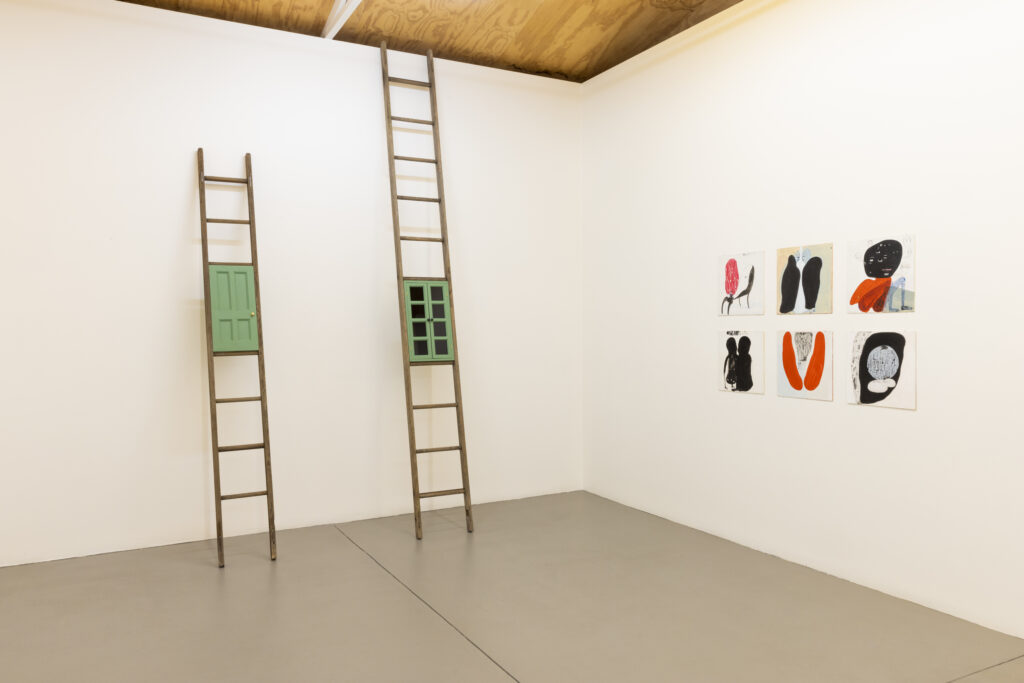 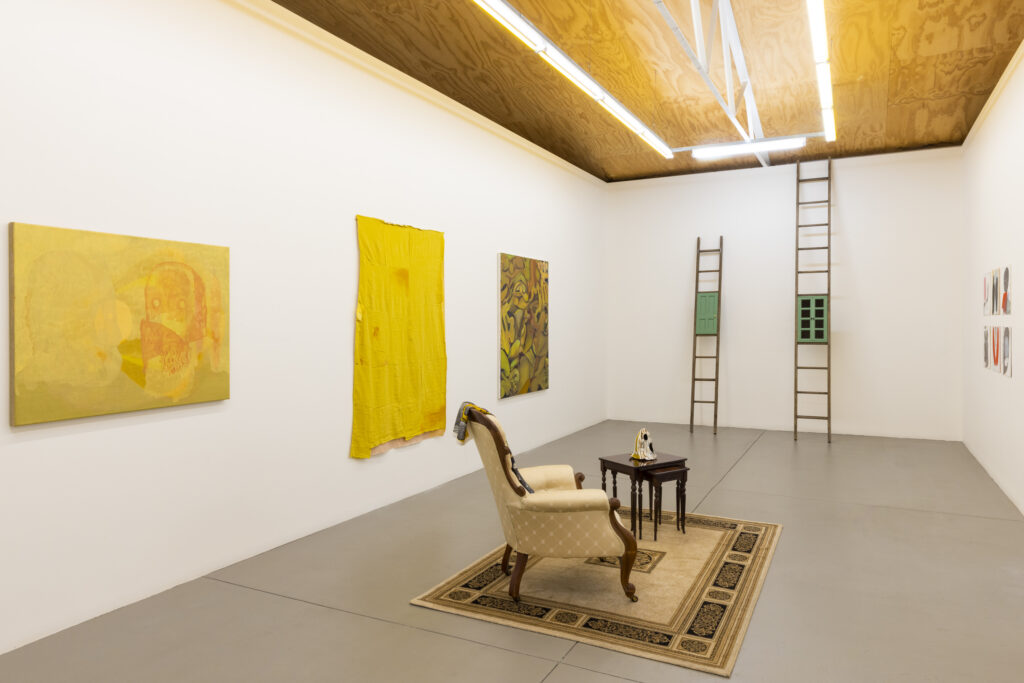 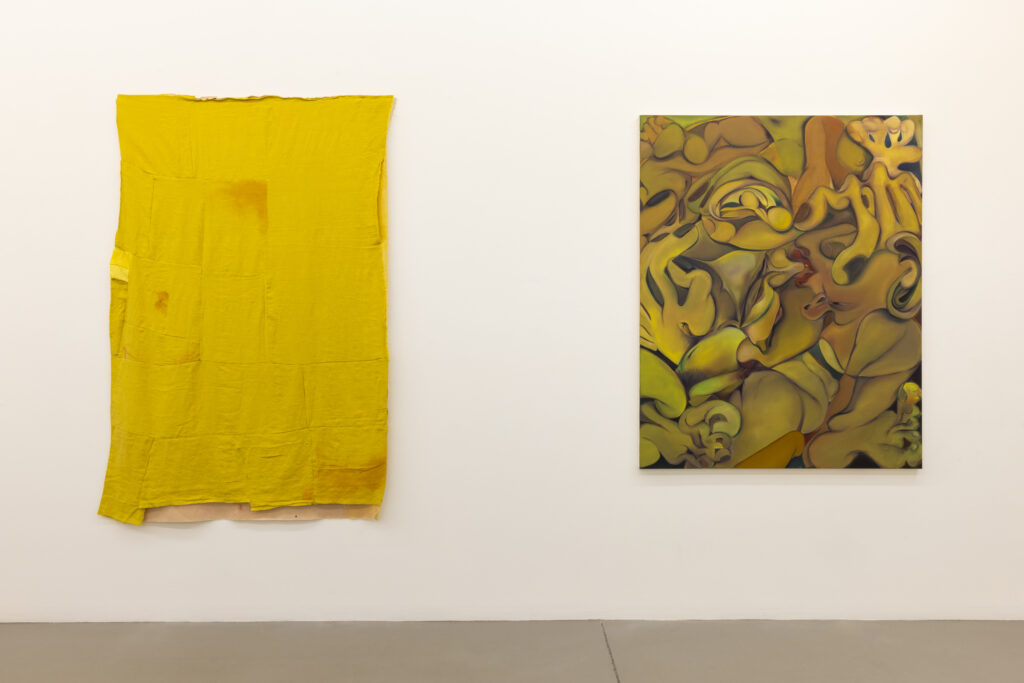 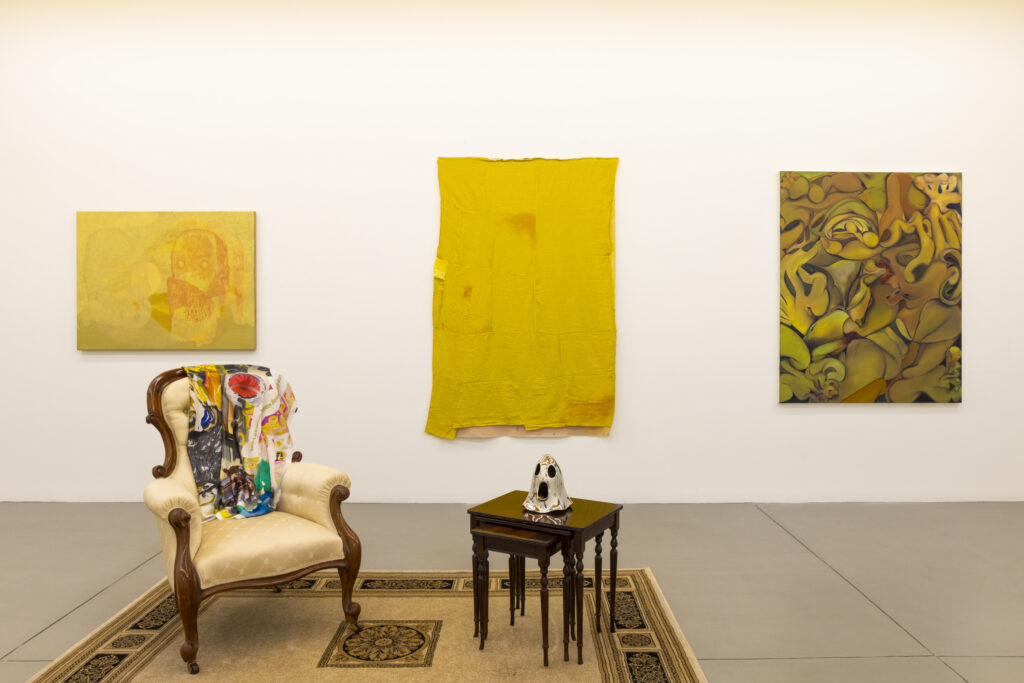 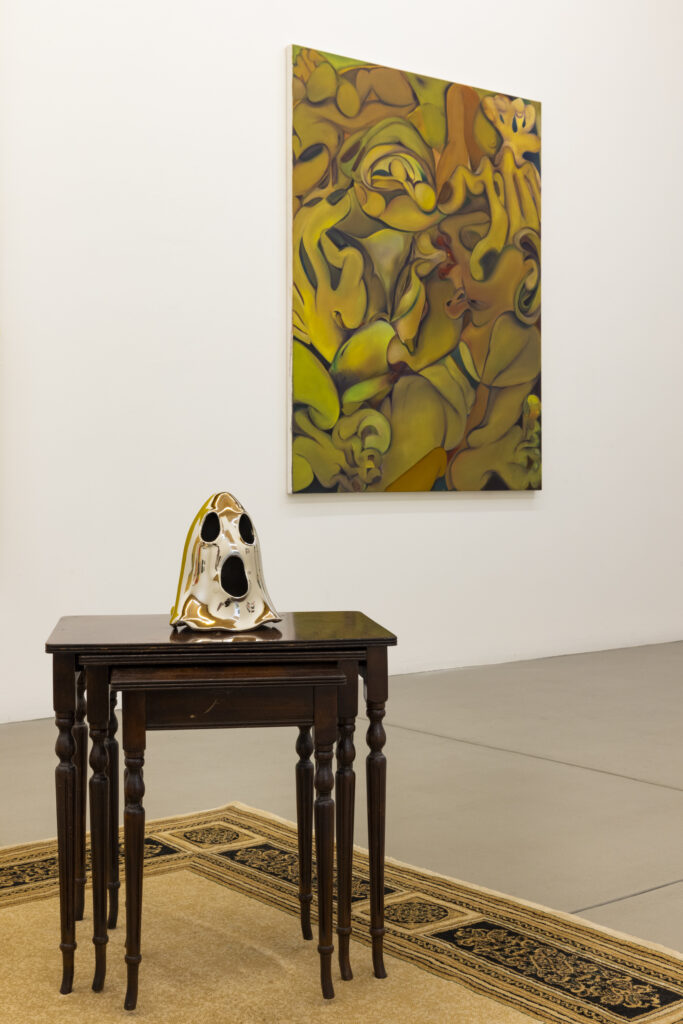 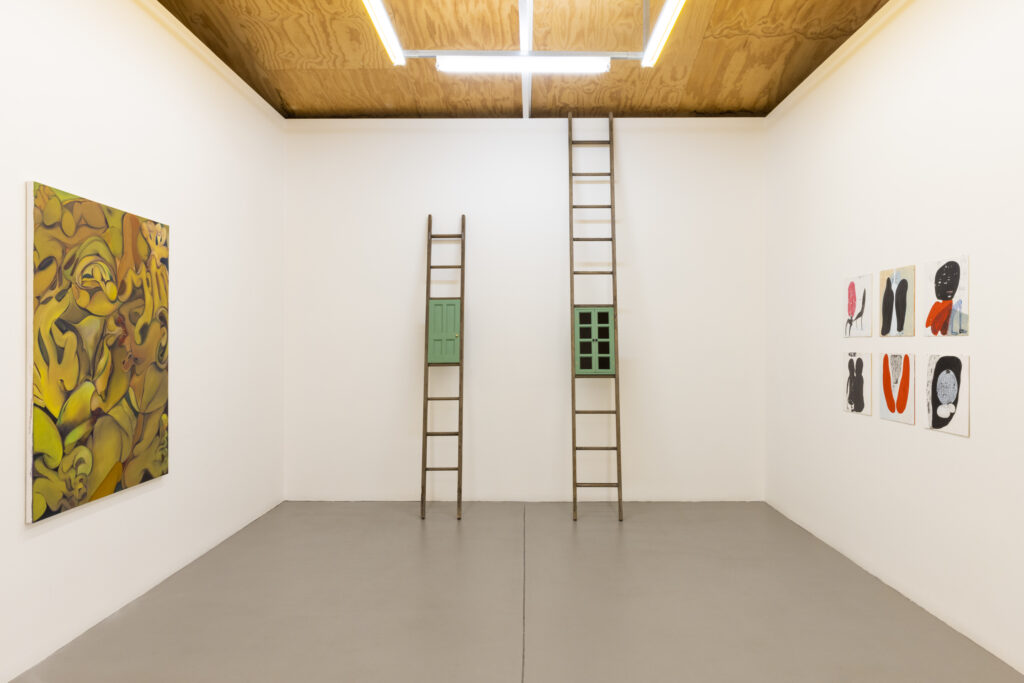 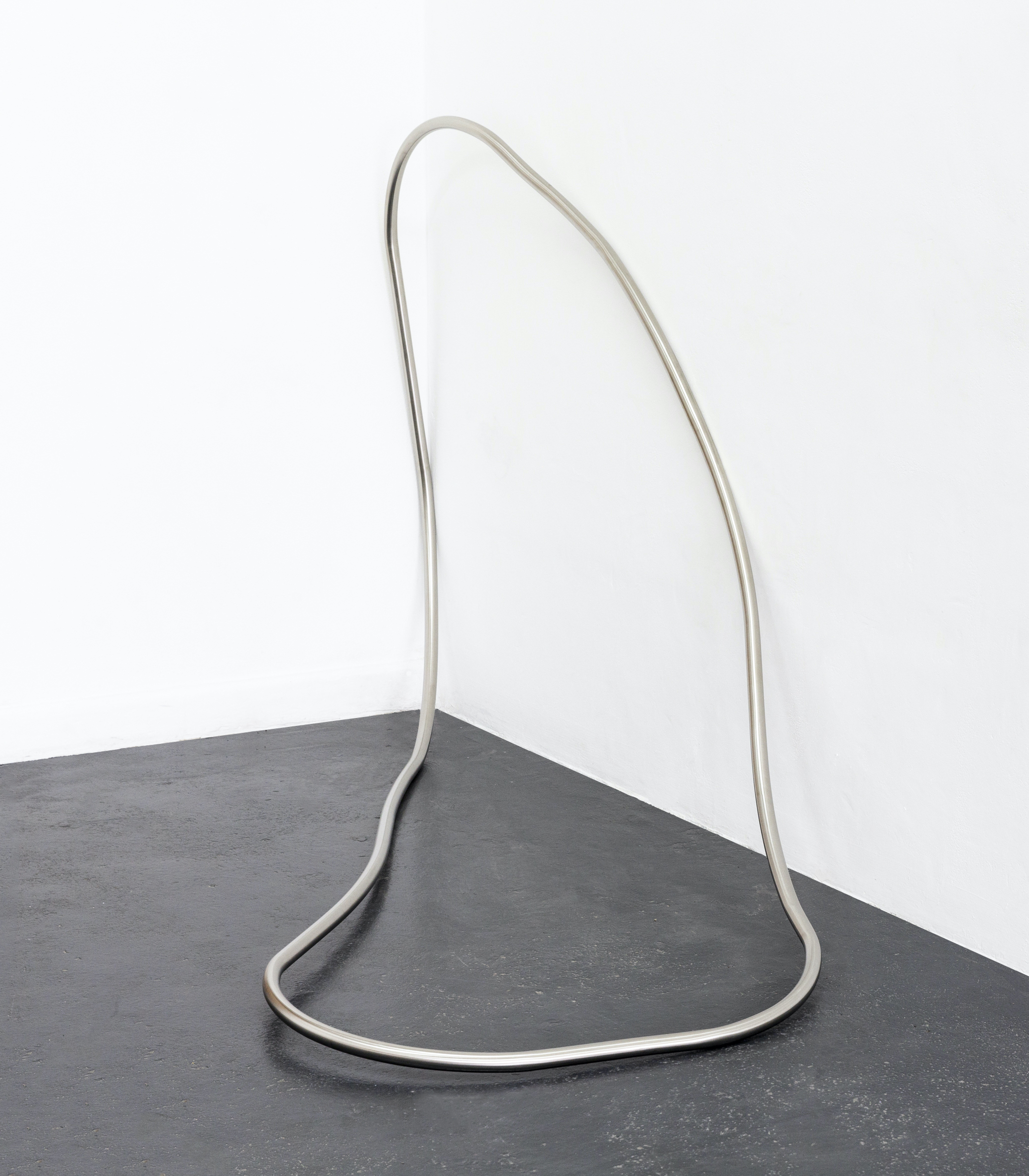 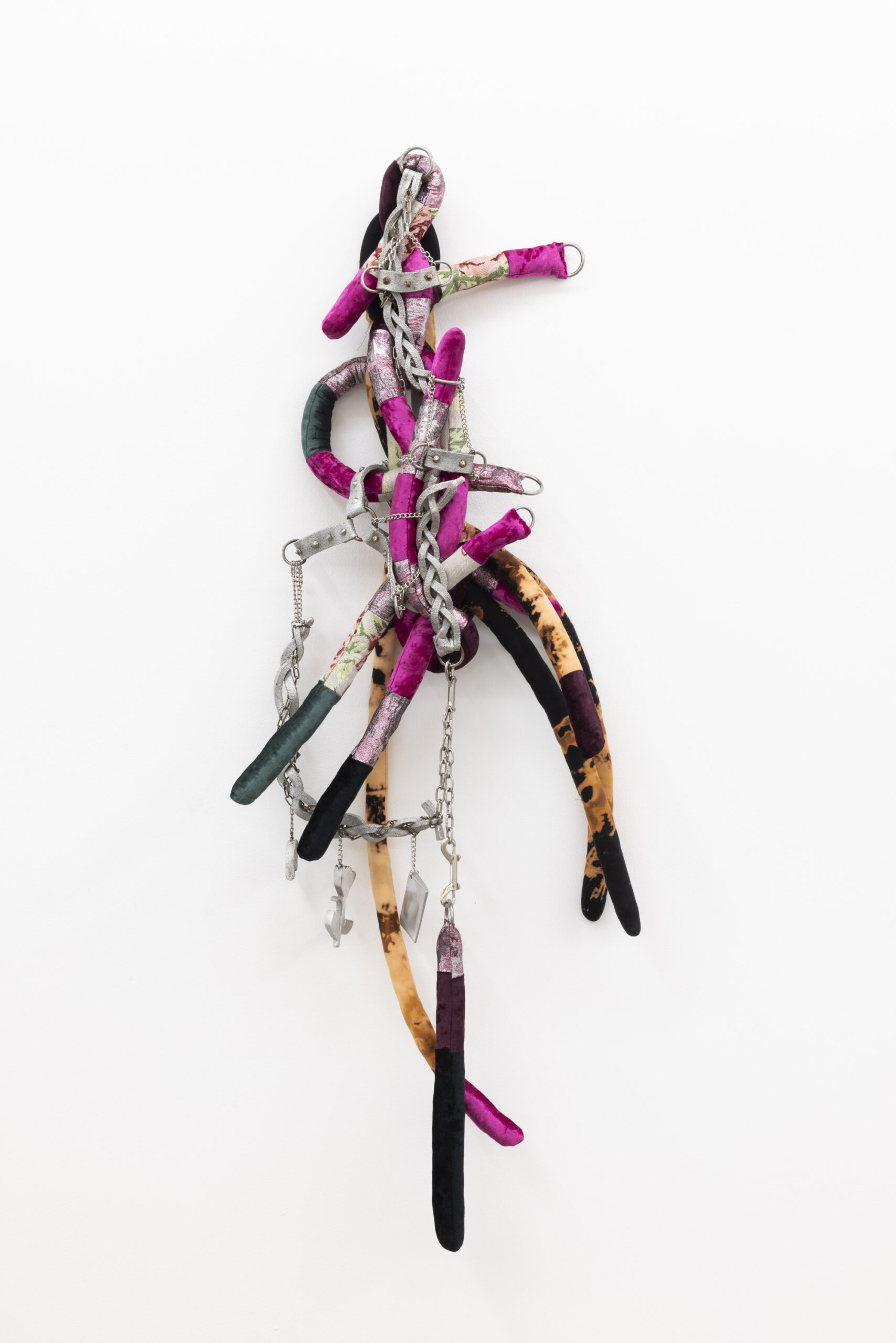 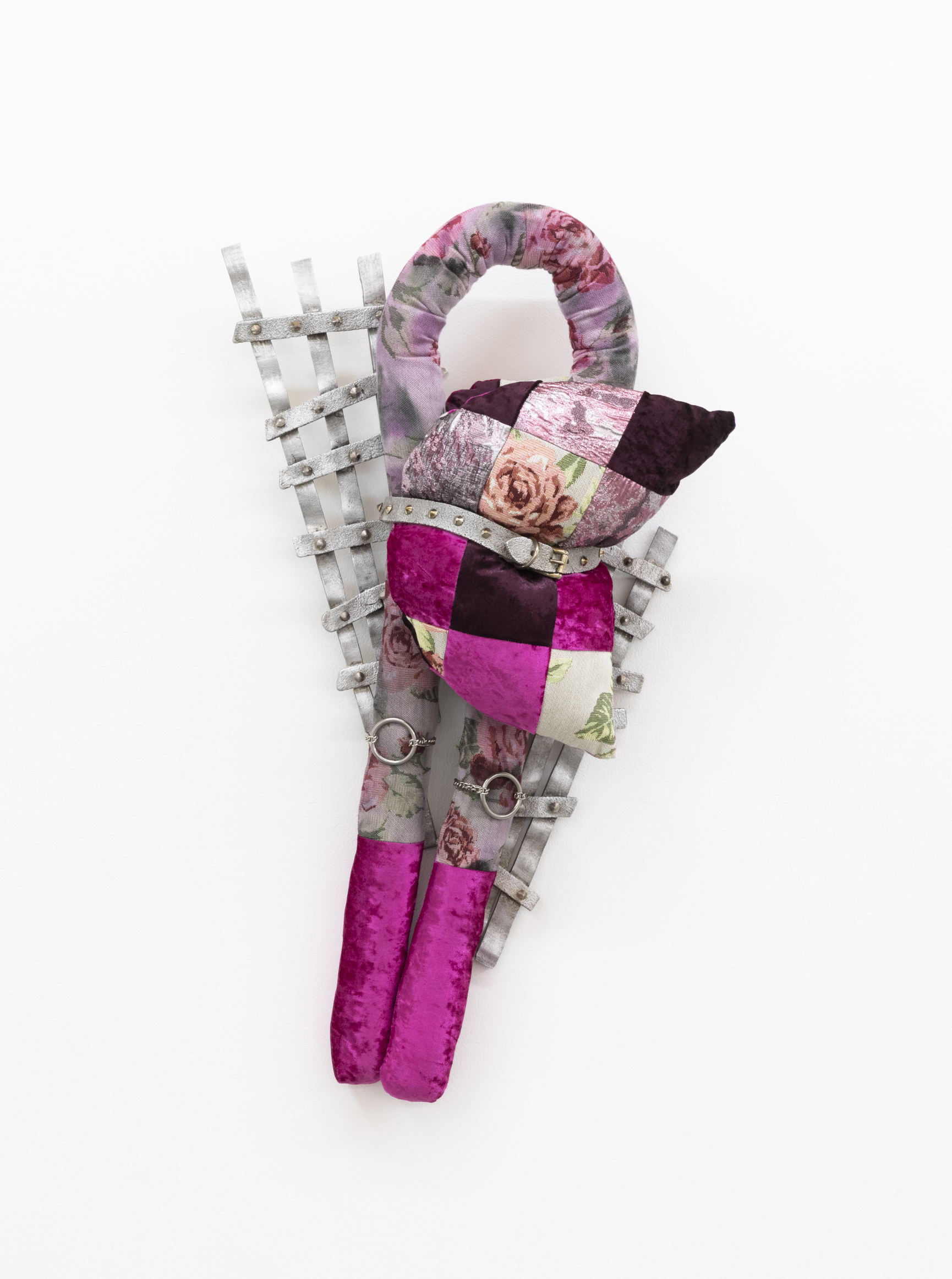 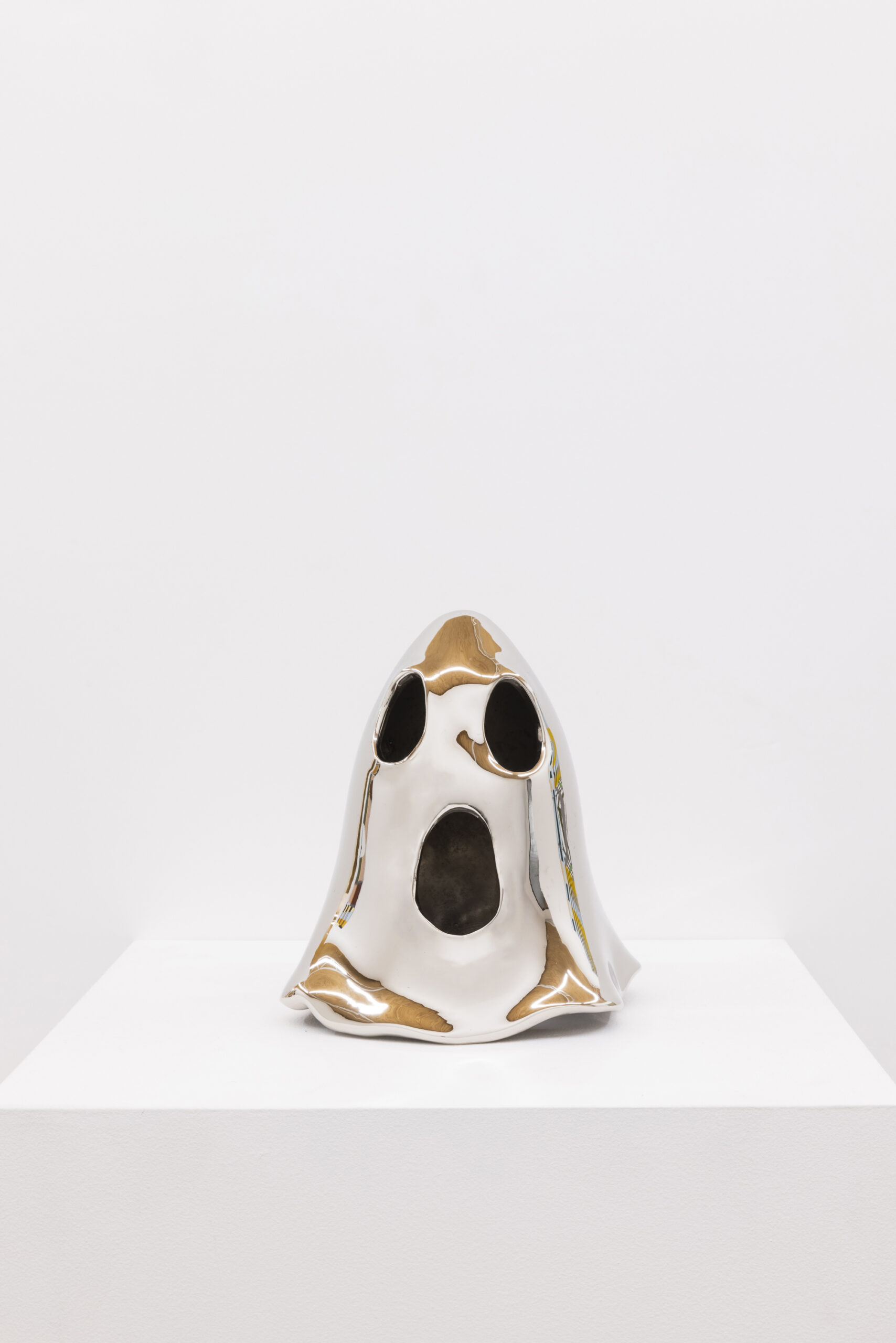 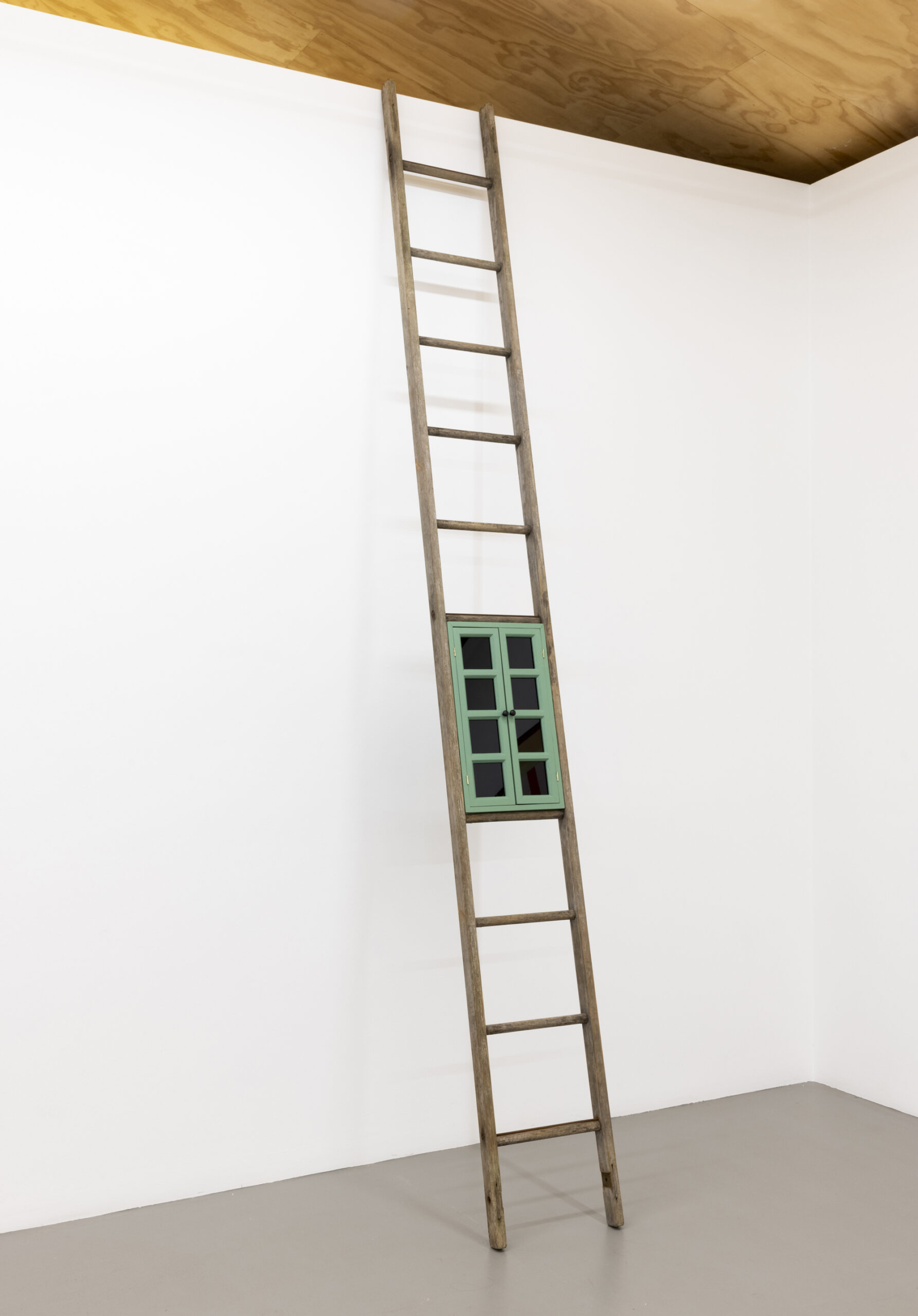 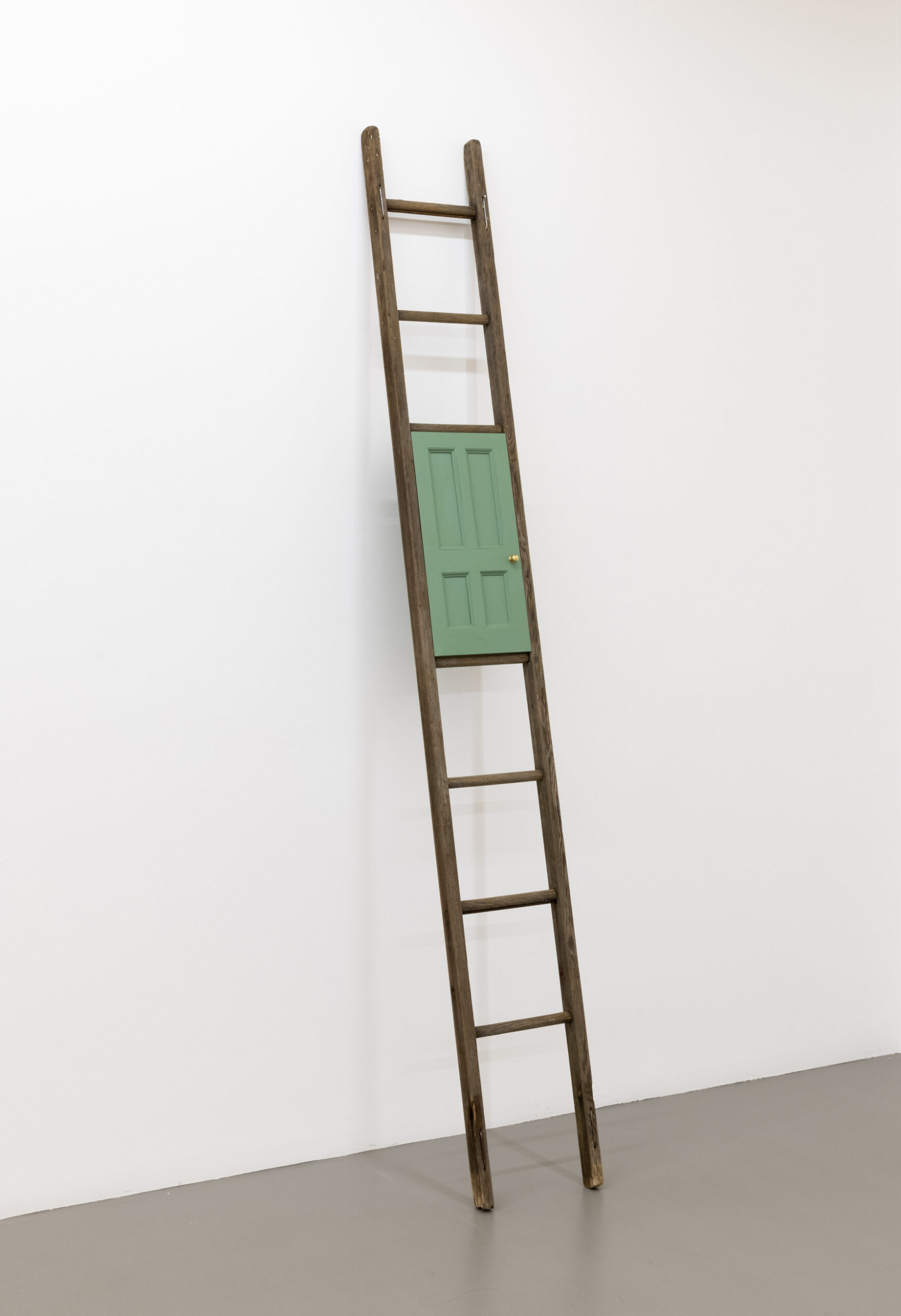 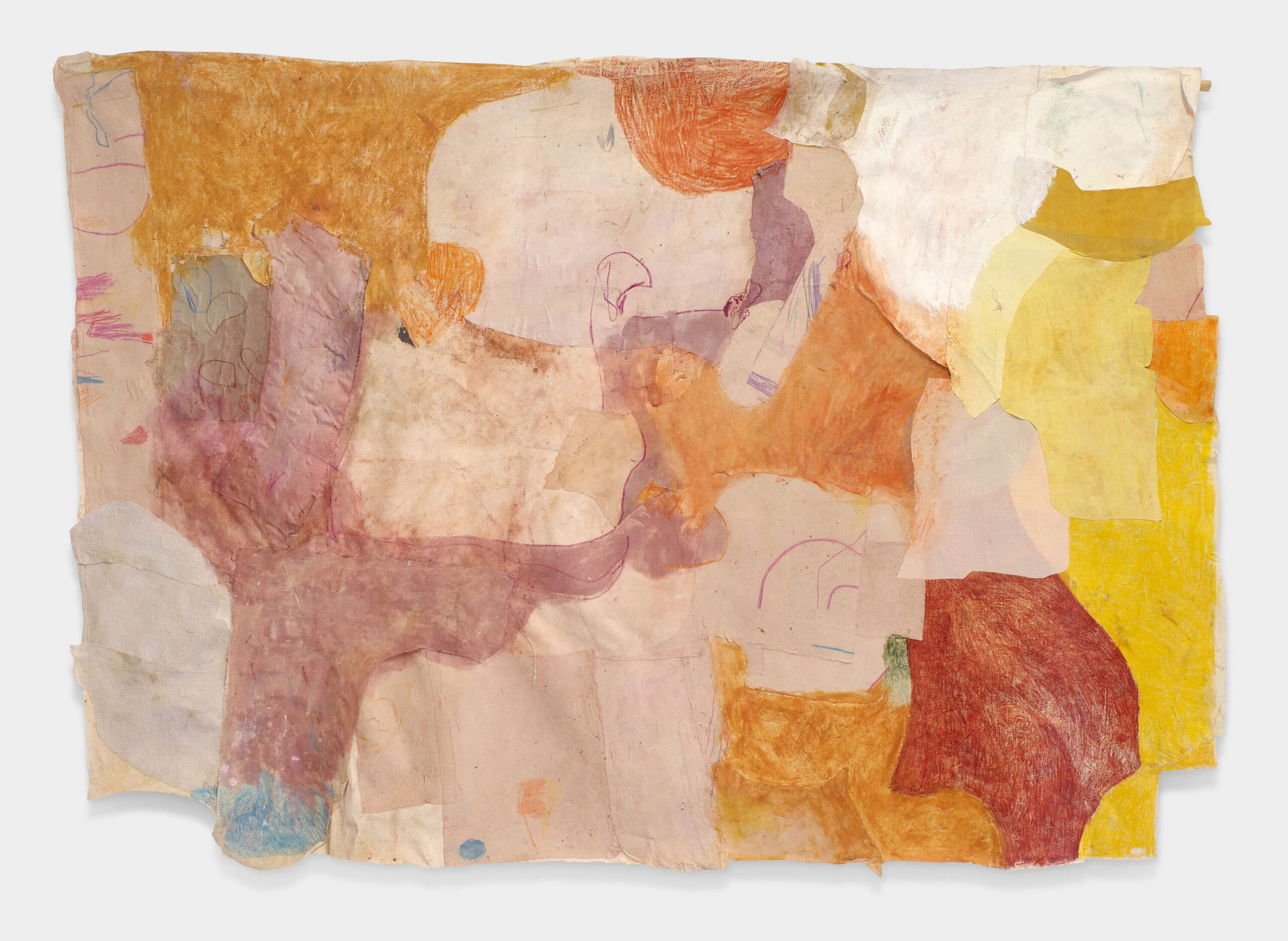 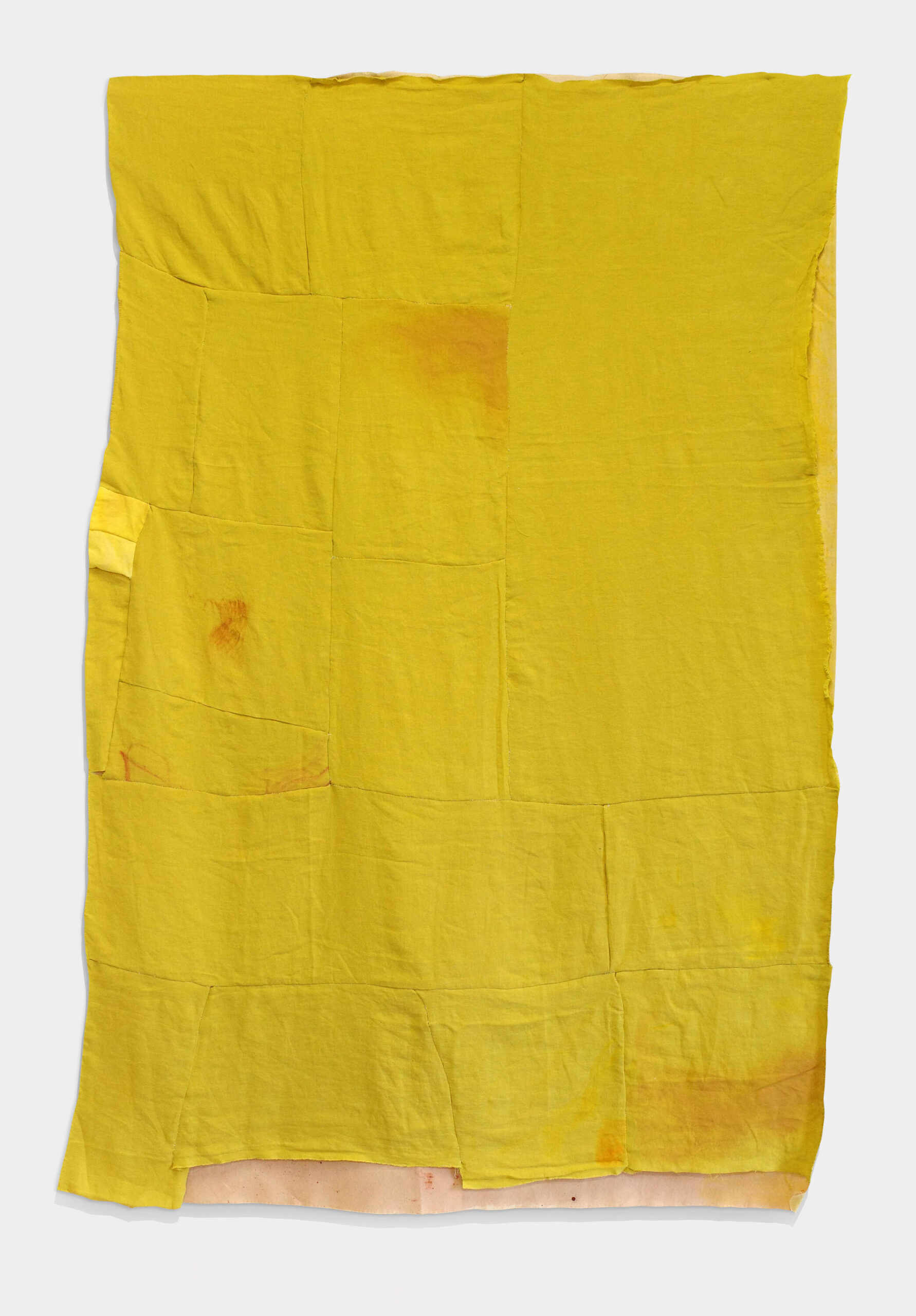 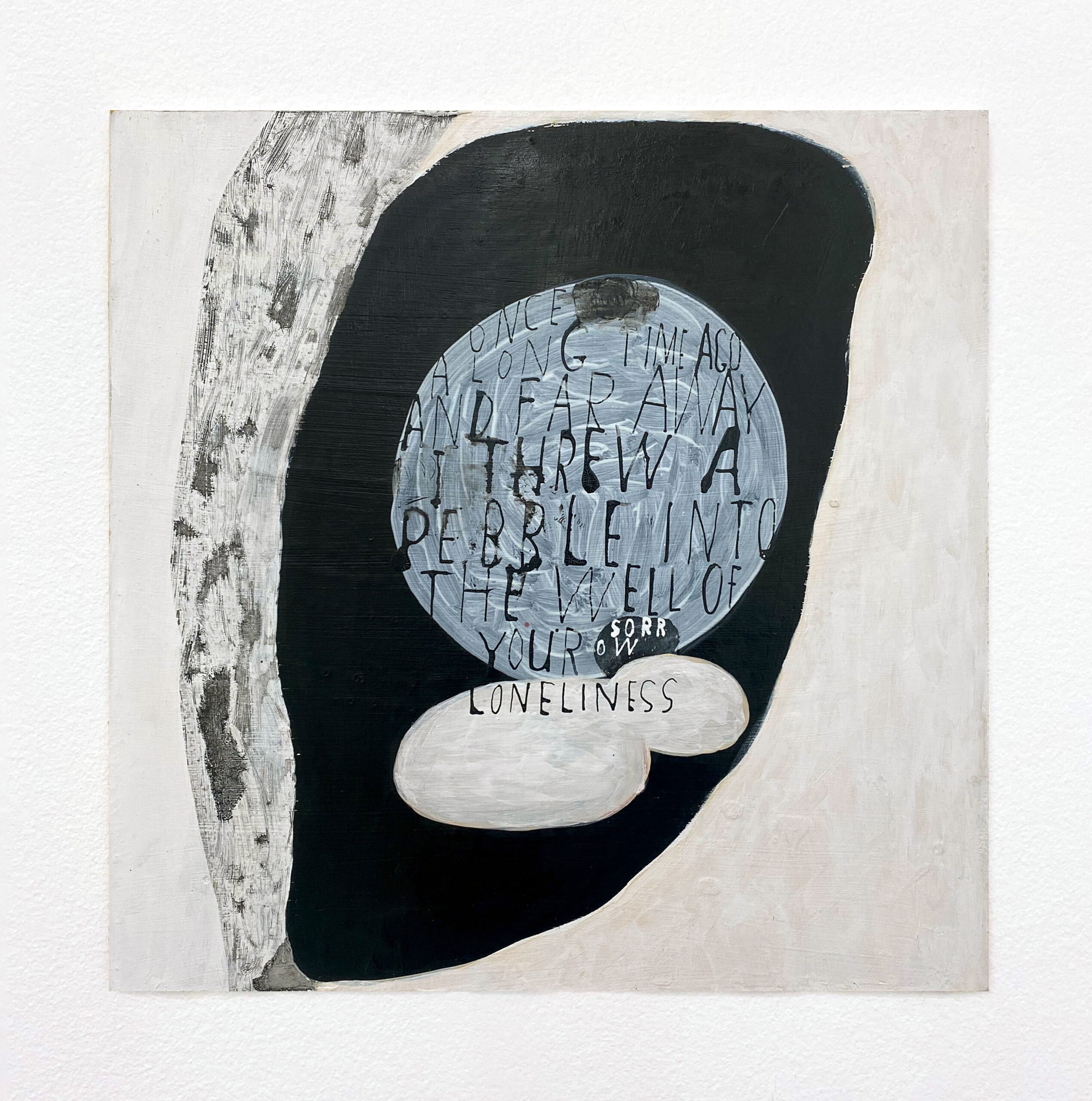 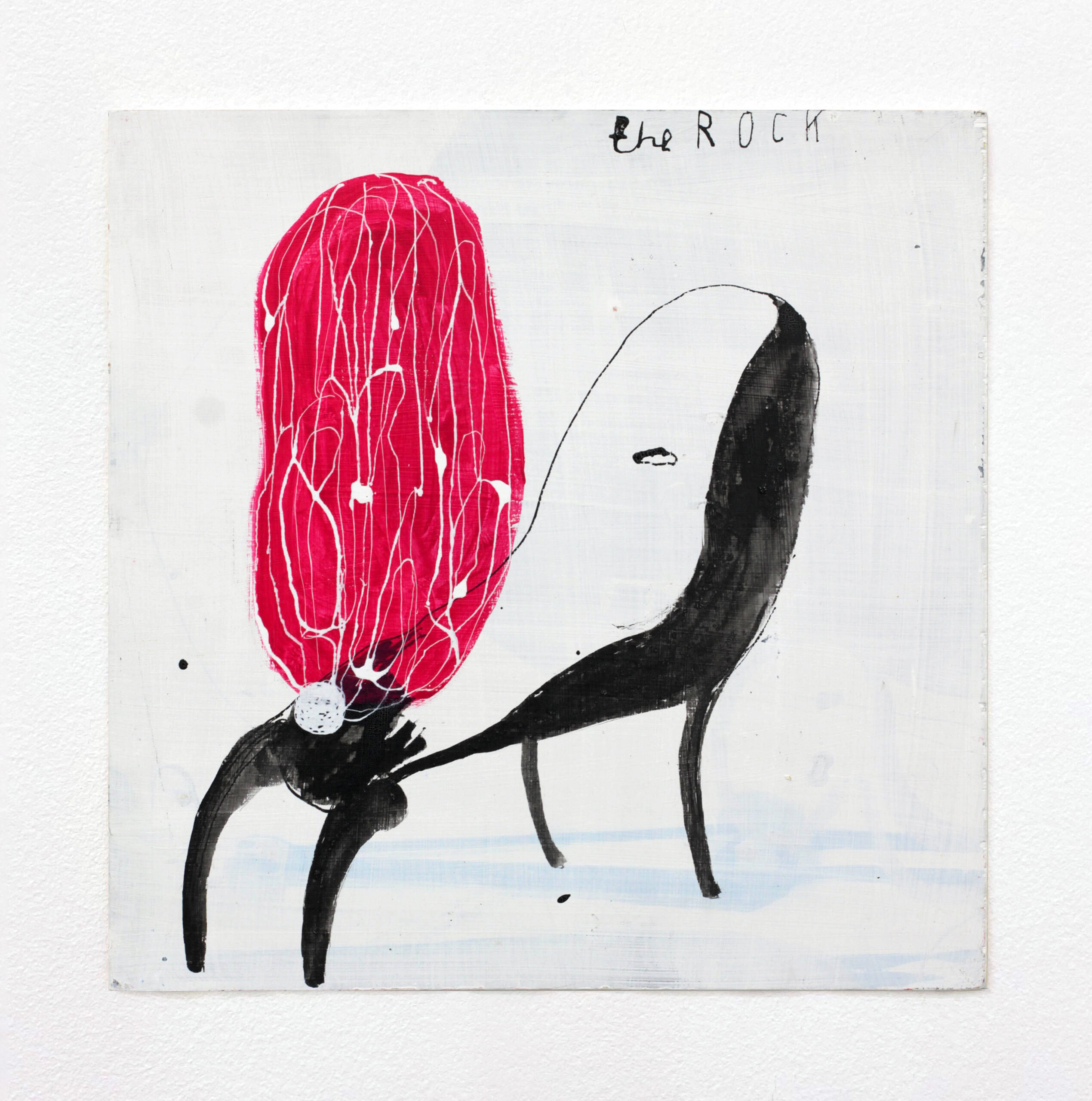 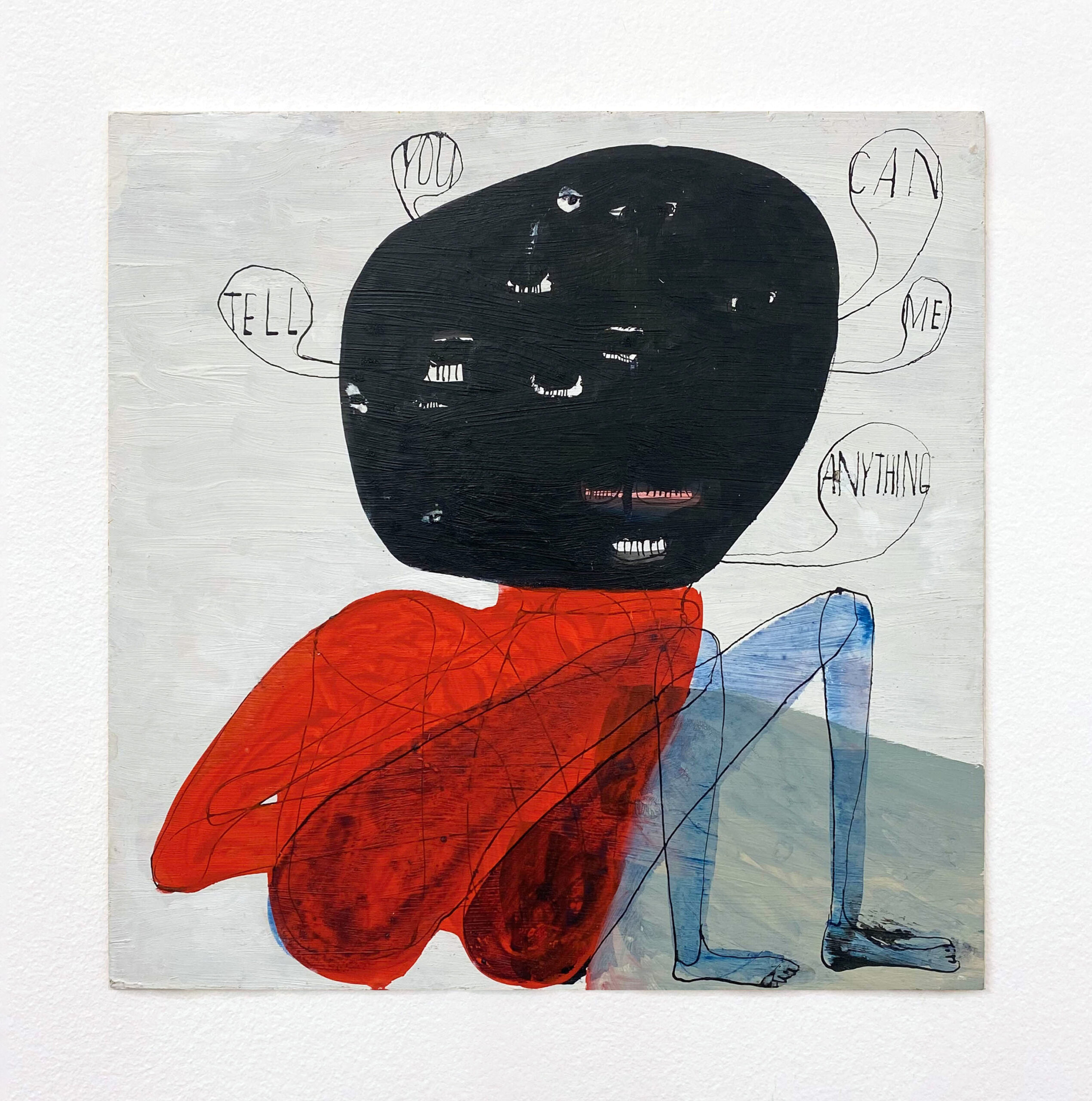 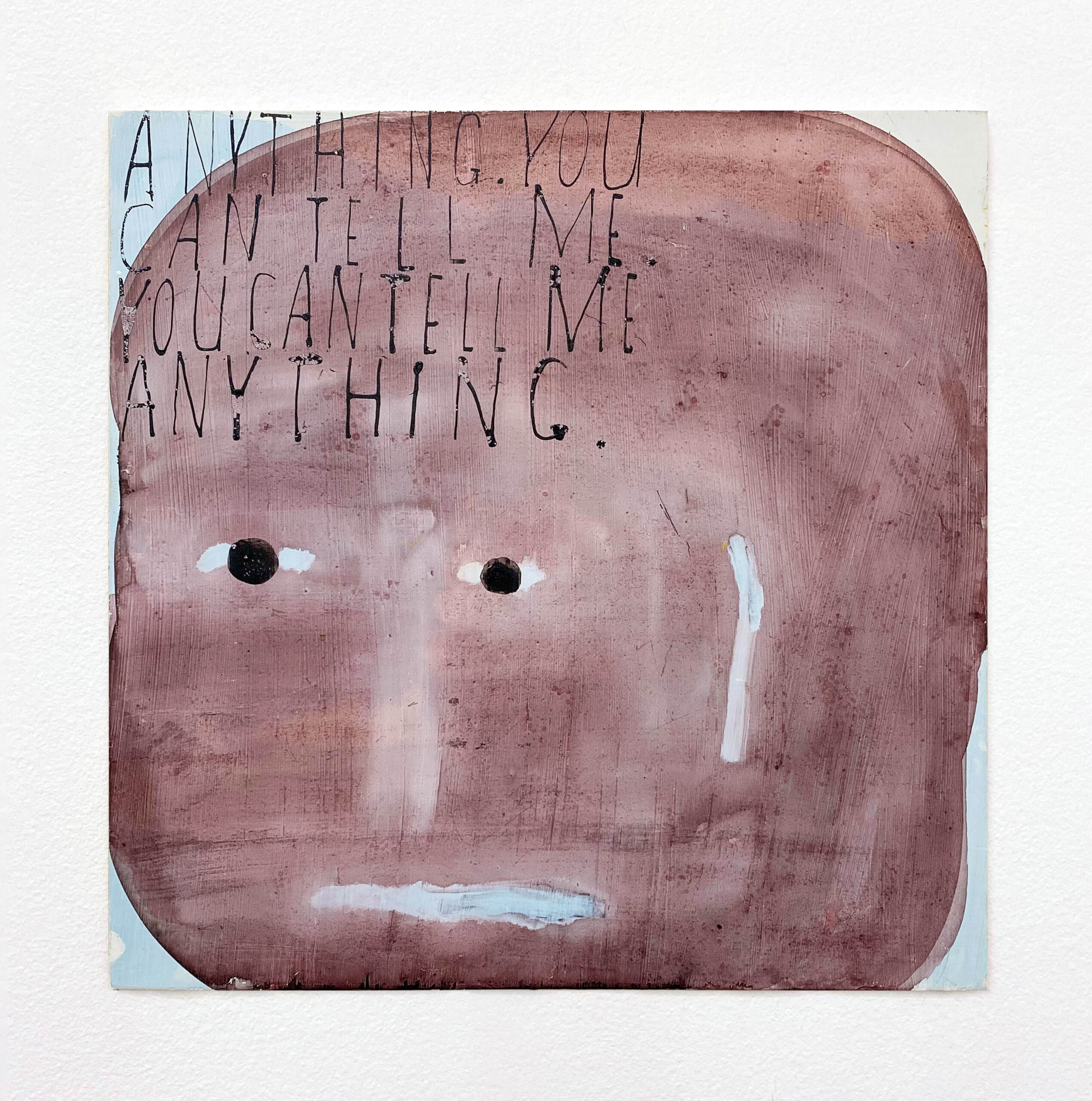 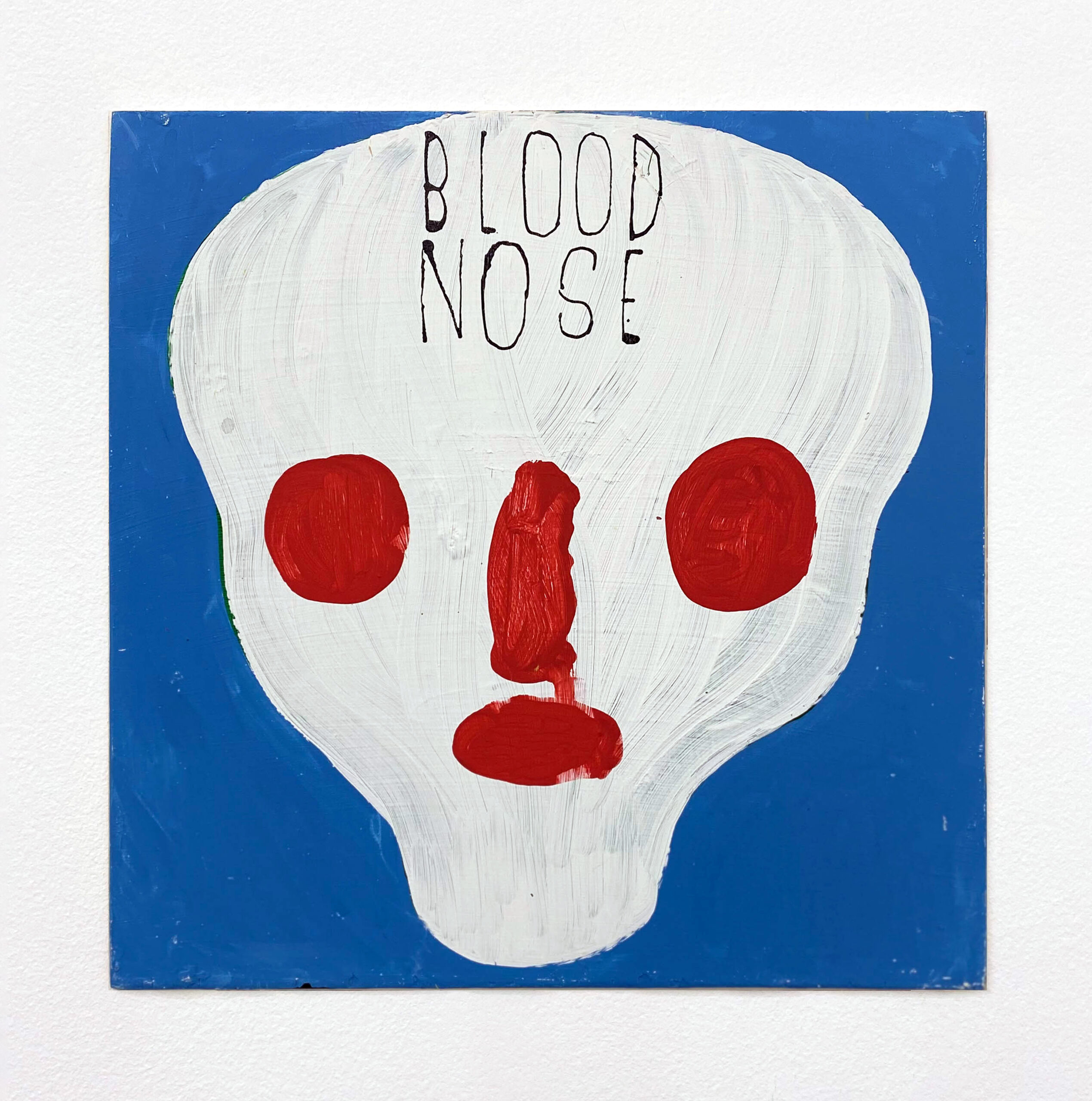 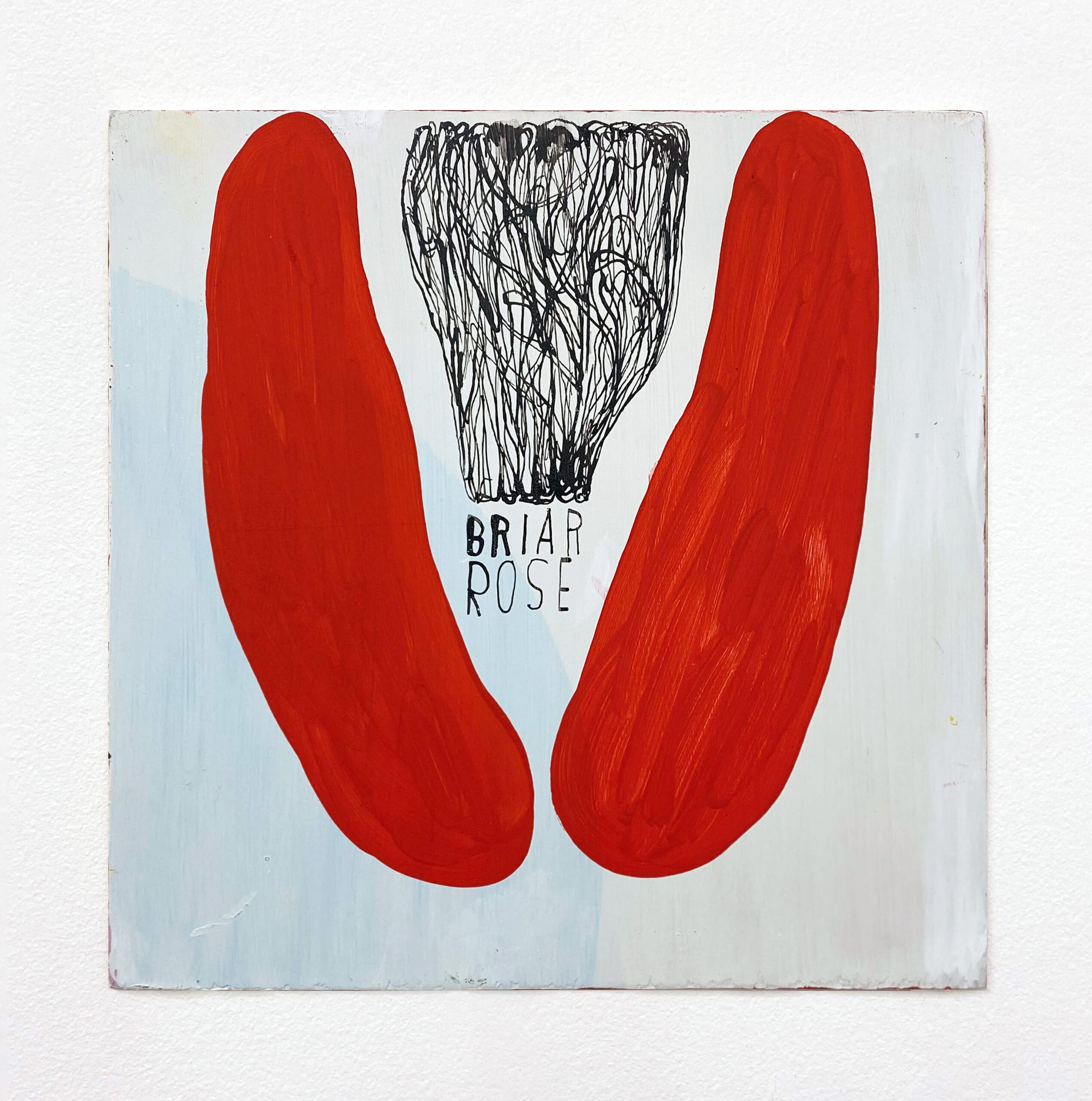 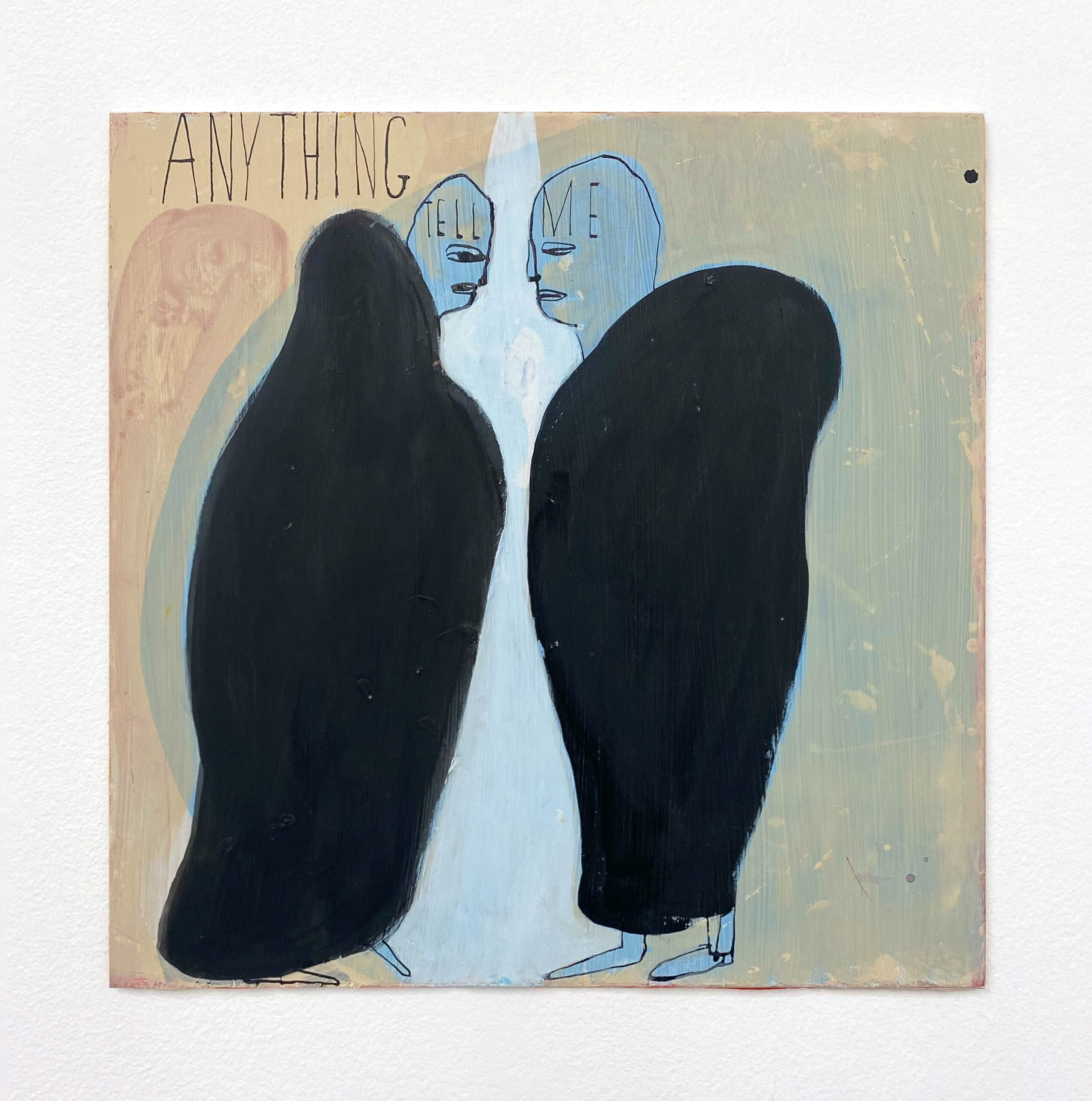 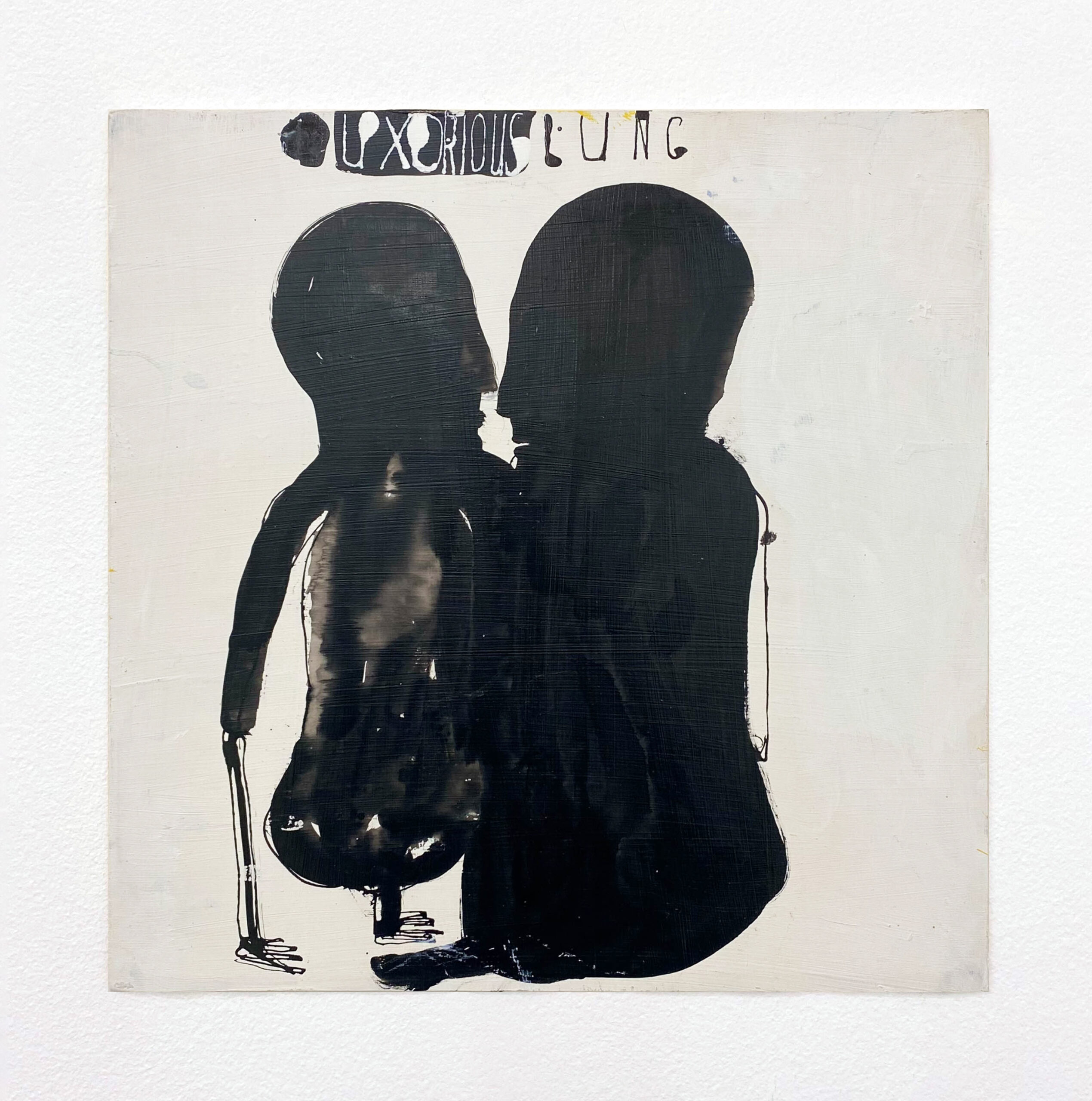 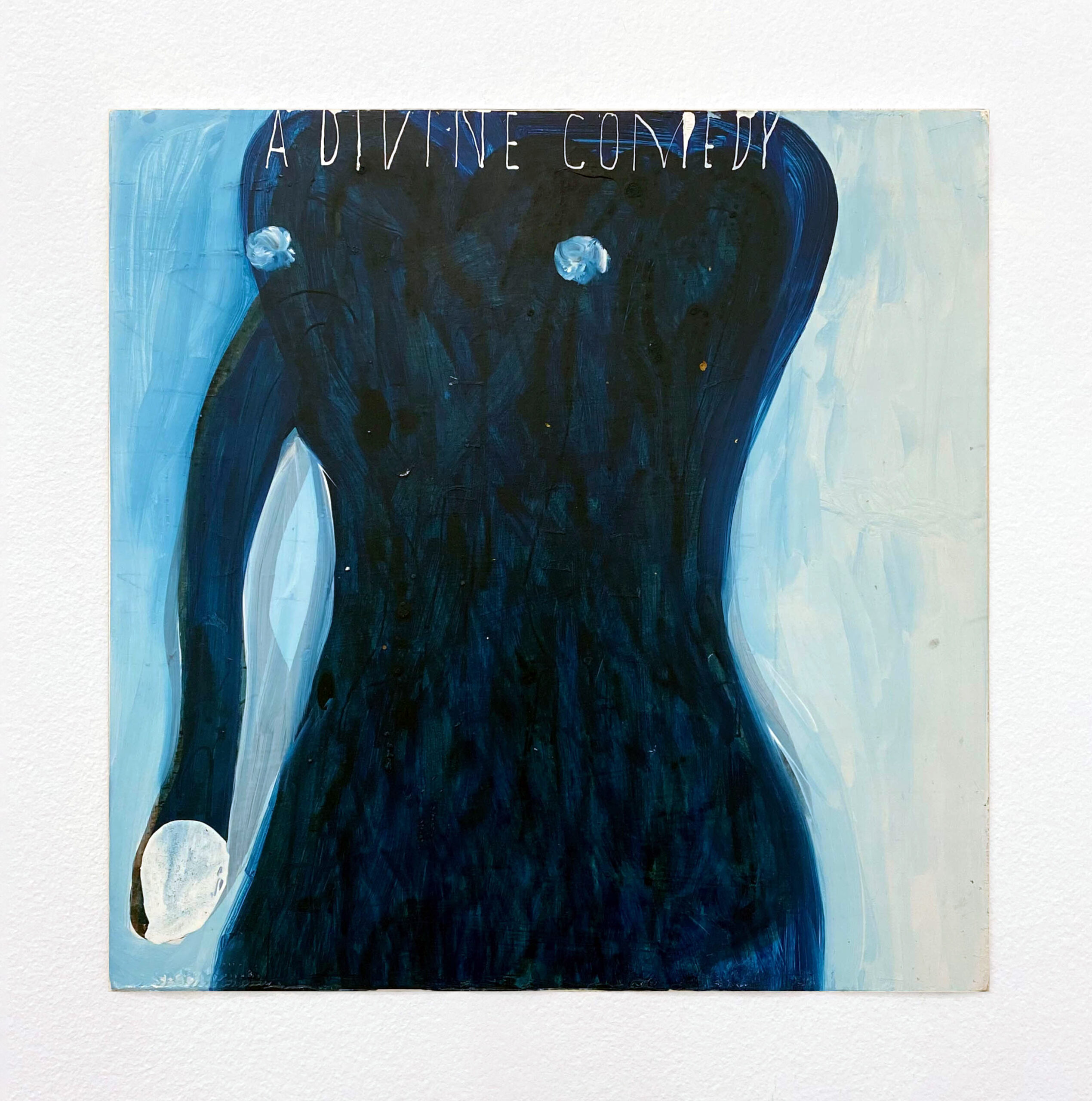 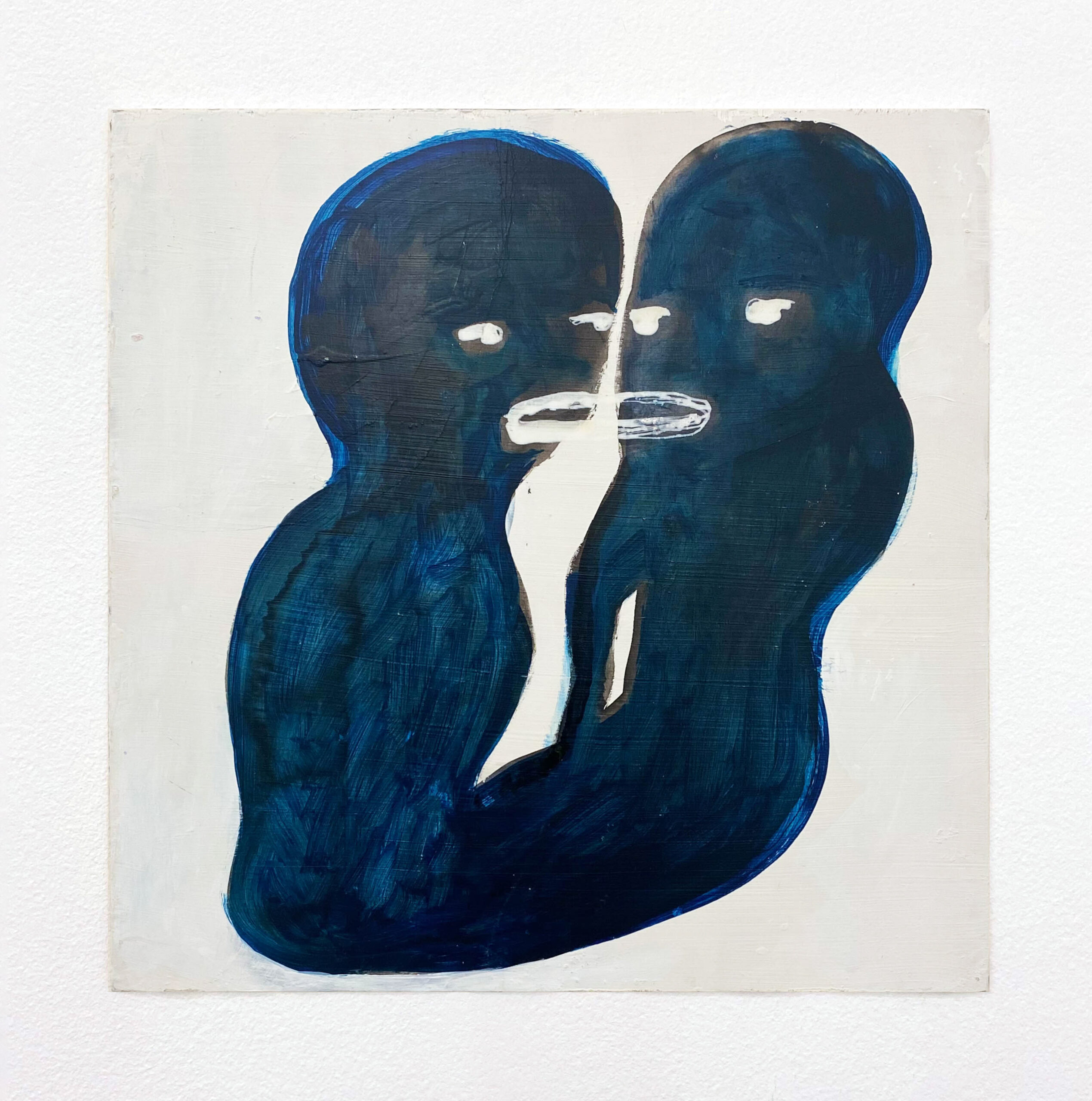 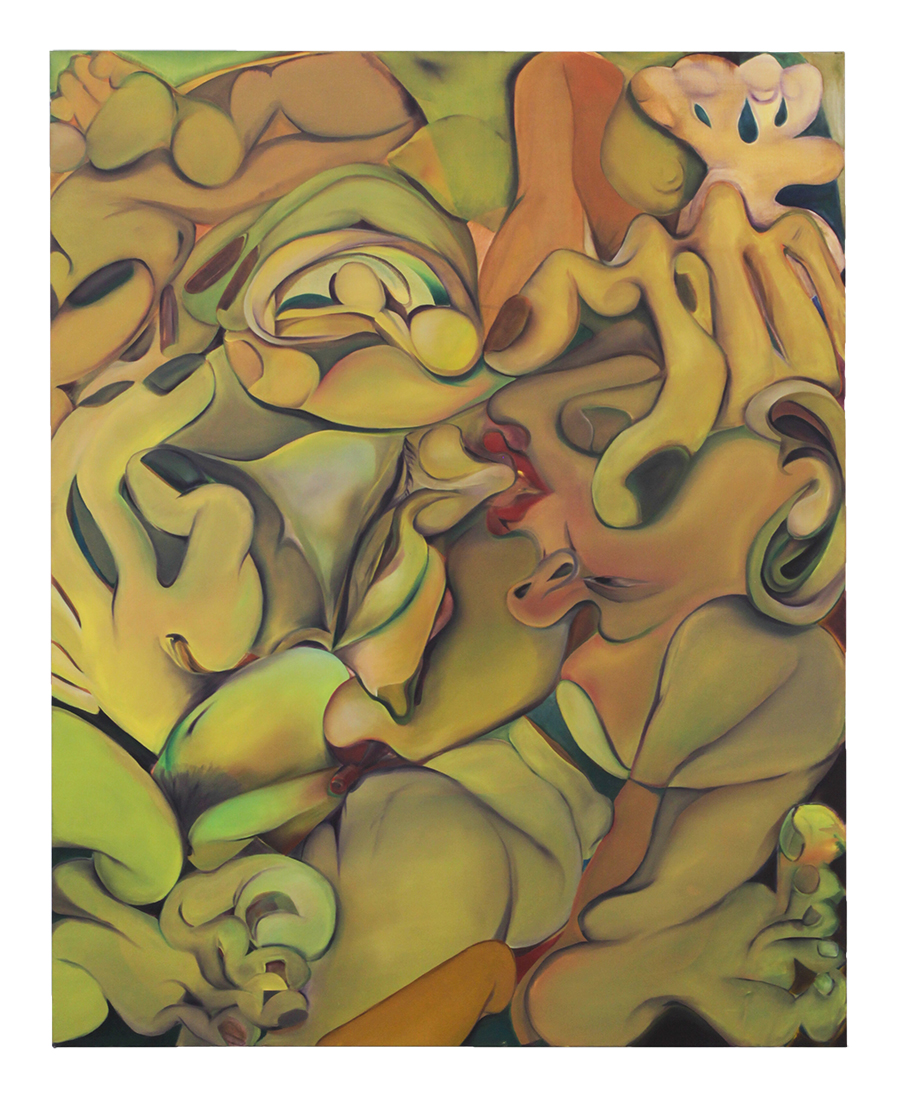 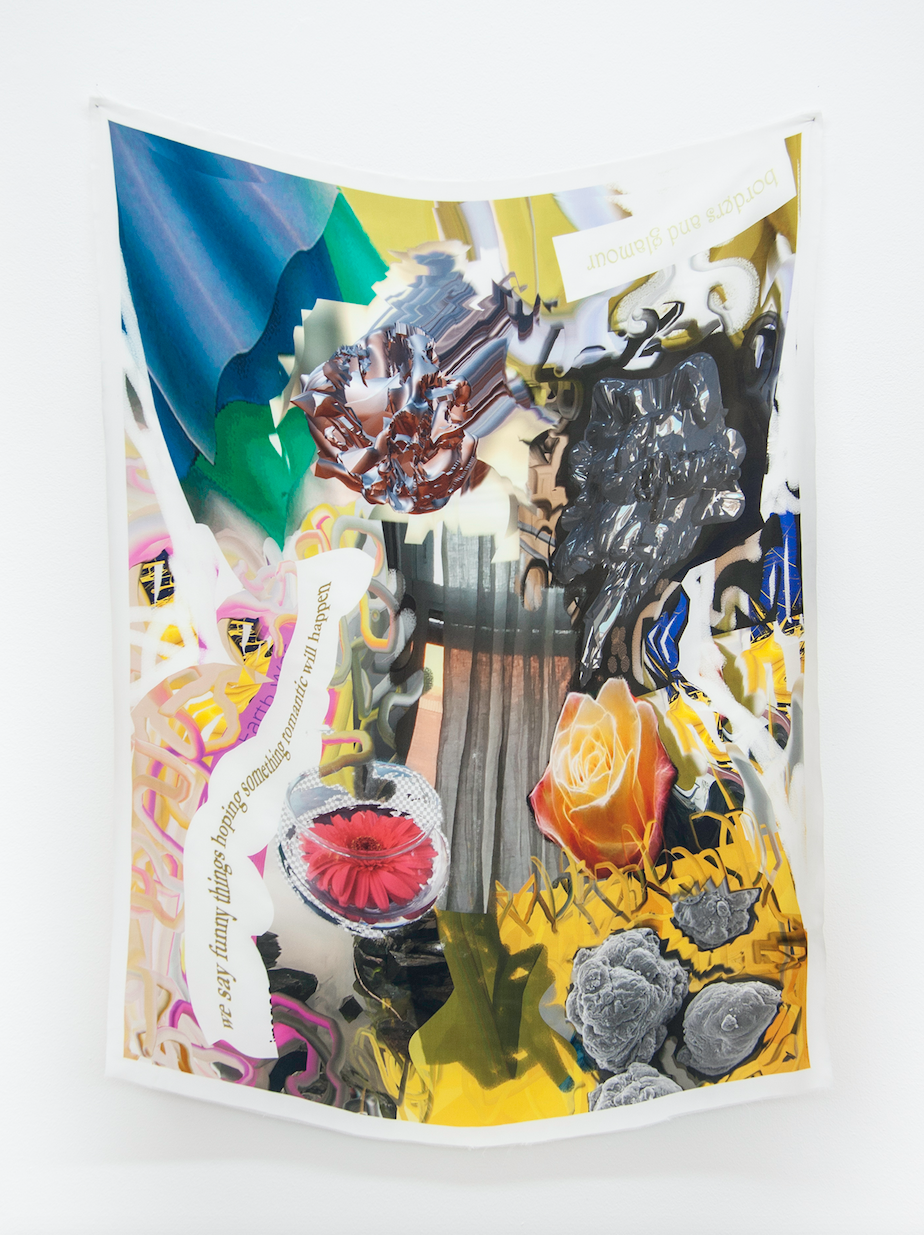 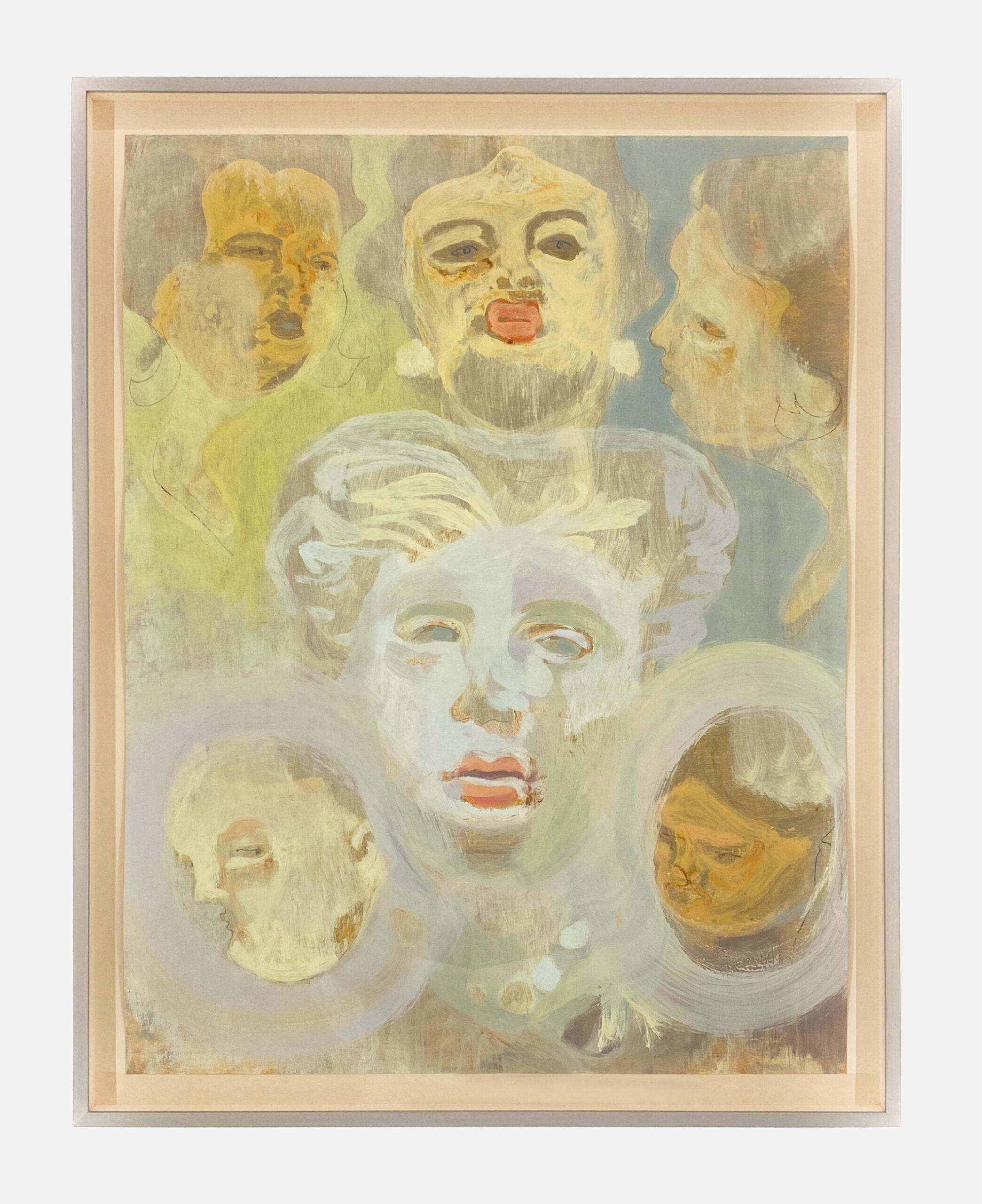 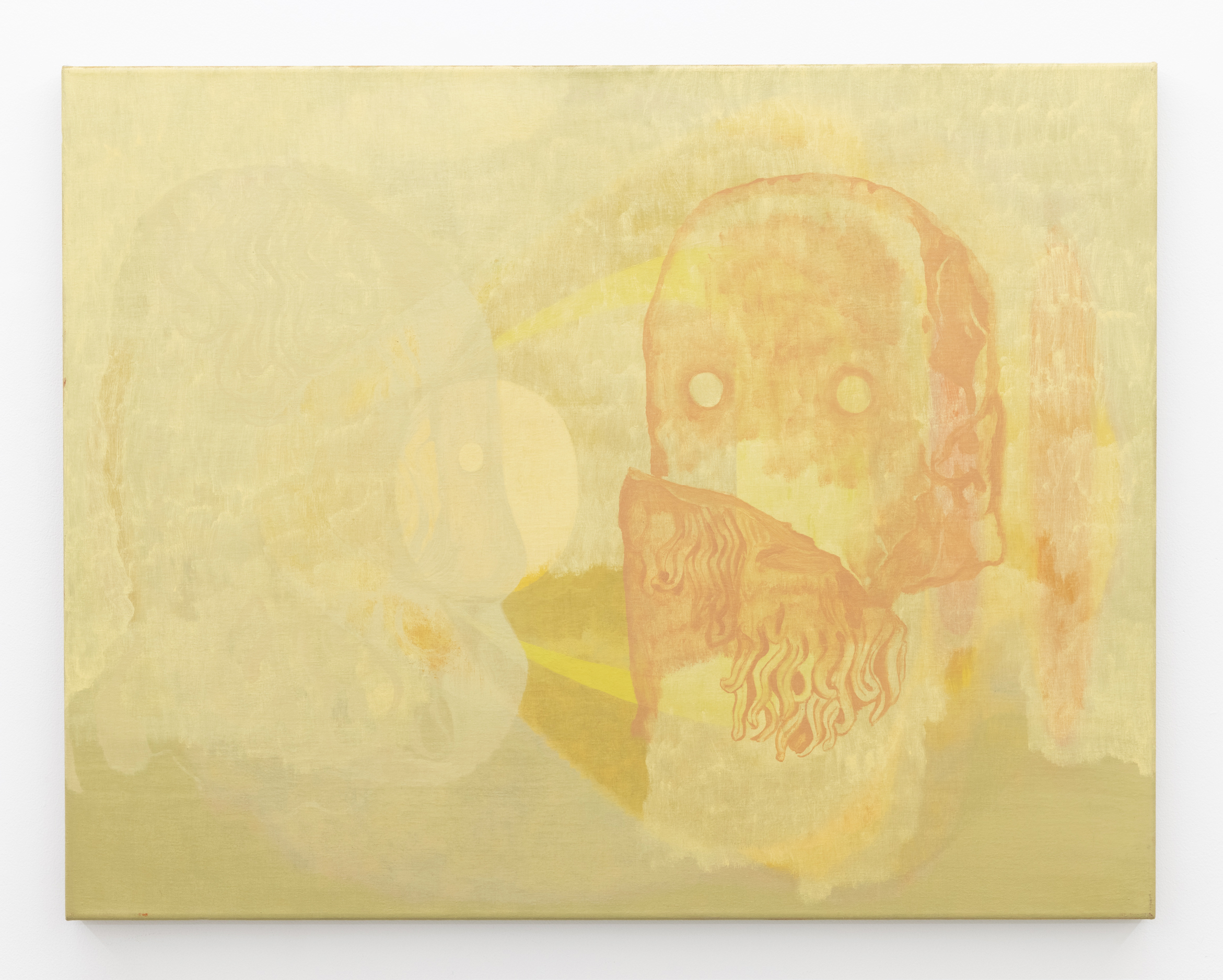