The Floating Planes of Utrecht continues Ronnie van Hout’s exploration into self-referential portraiture and the connections between people, place and imagination. The exhibition presents six of van Hout’s signature life-sized figures, who range from adolescents to men, each bearing the artist’s face and hands. The clothed, duo-chromatic figures are positioned in groups of two and appear locked in a private struggle, the details of which are withheld from the audience. Alongside these scenes, five televisions are propped on stands throughout the gallery, each broadcasting super 8 films. The exhibition traverses personal and geographic narratives that span histories and abstracted futures, both real and imagined to transport audiences into alternate realities.

“I wanted the title of the show to sound like the title of a science fiction novel, but a speculative fiction that is set in the past. Utrecht is a university city in the middle of the Netherlands. It is also the site of experimental architecture by the Dutch art and design movement called De Stijl. De Stijl was a utopian project that believed by redesigning space we could create a better future. This was speculative fiction where you entered an abstracted space of floating planes of colour to escape the brutality of a mechanised world that had lost touch of its soul.

Floating only occurs in sci-fi or when we are adrift on an ocean like a refugee, or an abductee floating through their bedroom window to be taken aboard a space craft, or a slave bound to another world to toil creating wealth for the colonialists to enable the industrial revolution that inevitably led to the industrialised slaughter of World War 1 after which poet and artist, Theo van Doesburg imagined a better world where you could choose the red, blue and yellow pills to see another dimension.

He never lived to see the next war that led another Theo (van Hout) to board a ship from the Netherlands to land in New Zealand to be branded an Alien.
Aliens come in ships, some even come to take and transport us. We can be both an Alien and an abductee, the red as well as the blue pills, inside and outside, afloat between states and stateless, moving through an open window or suspended in water.” 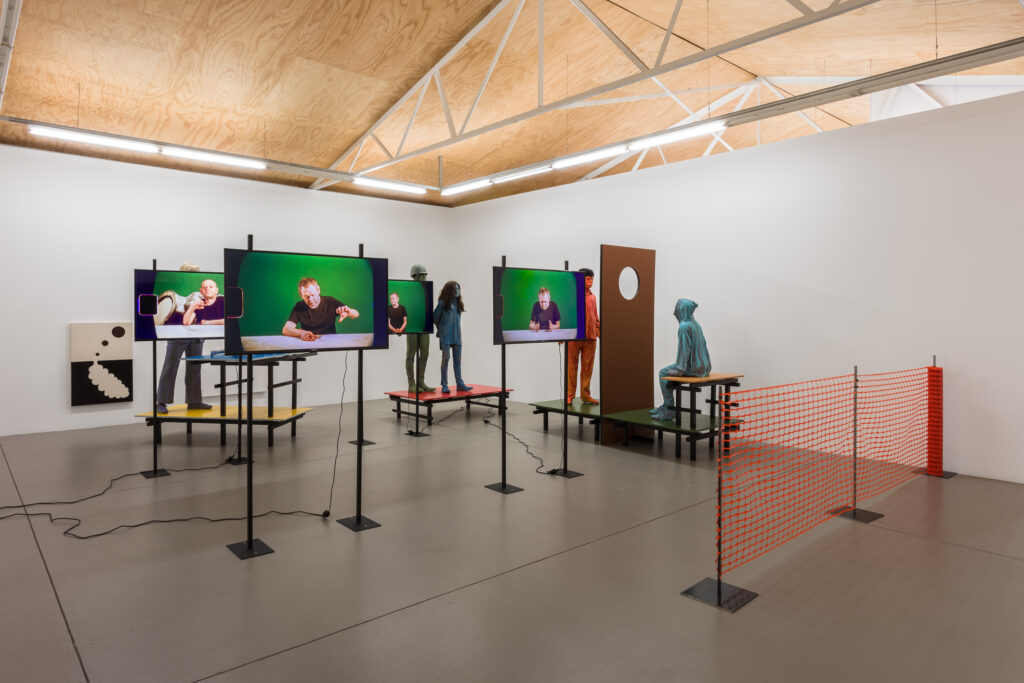 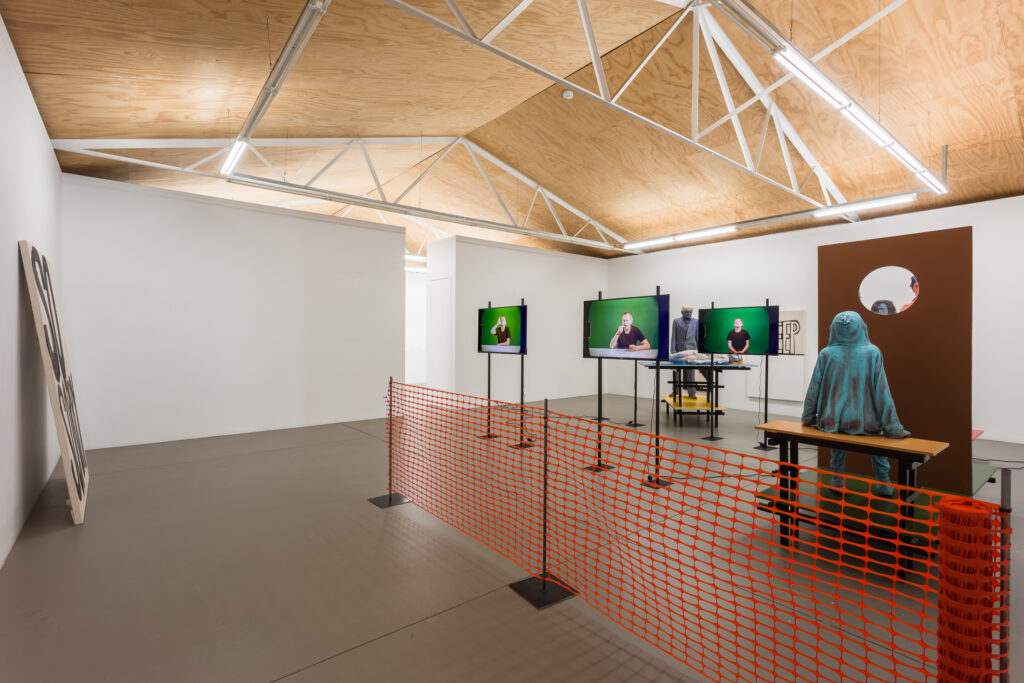 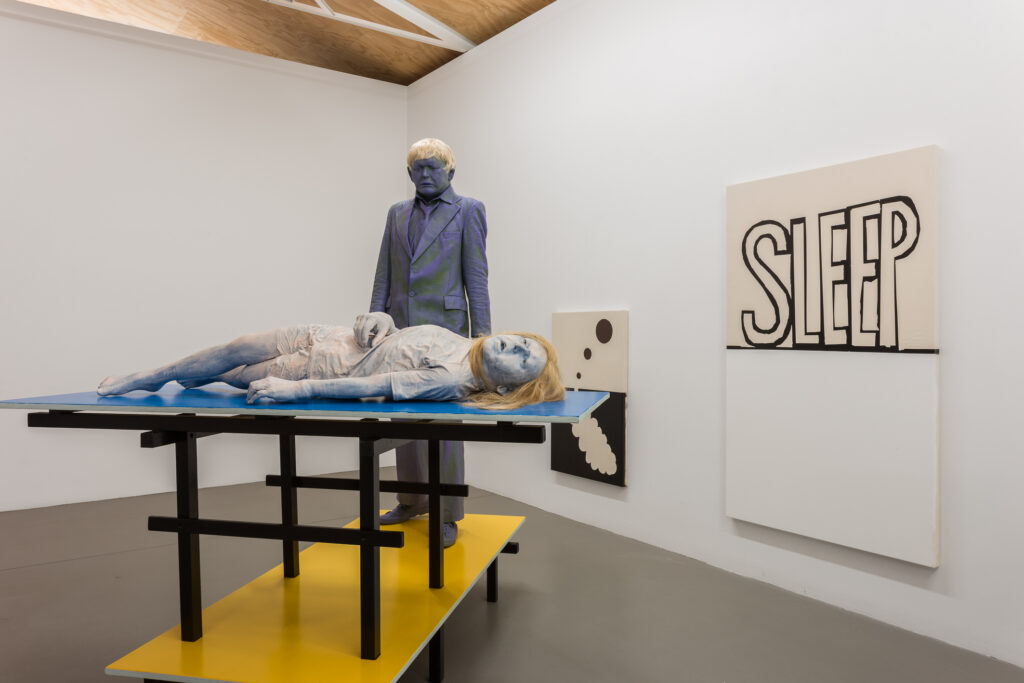 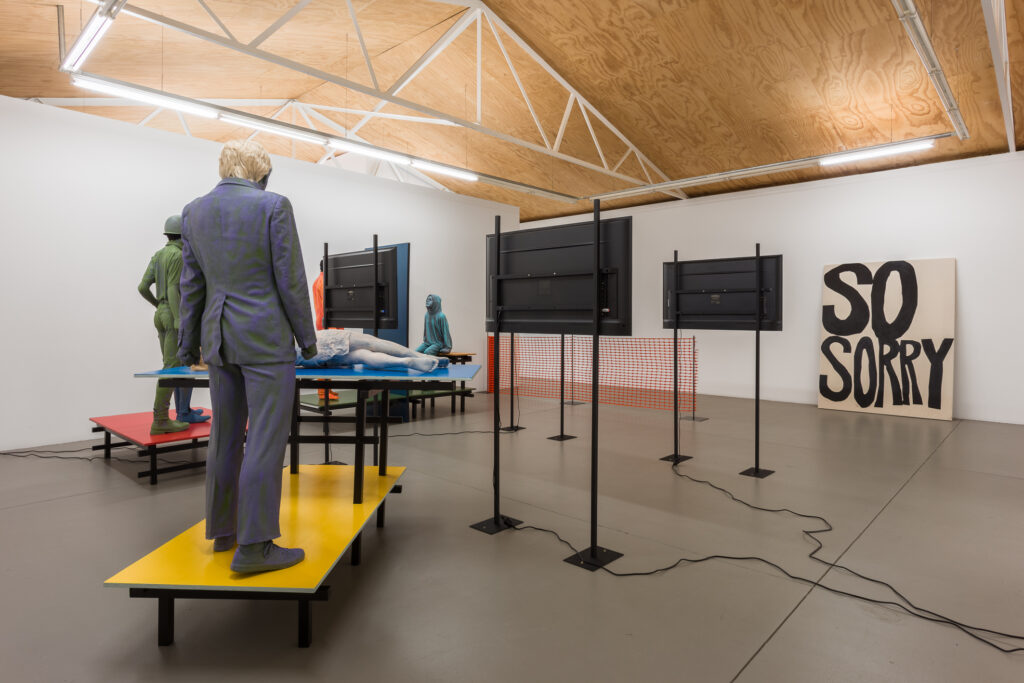 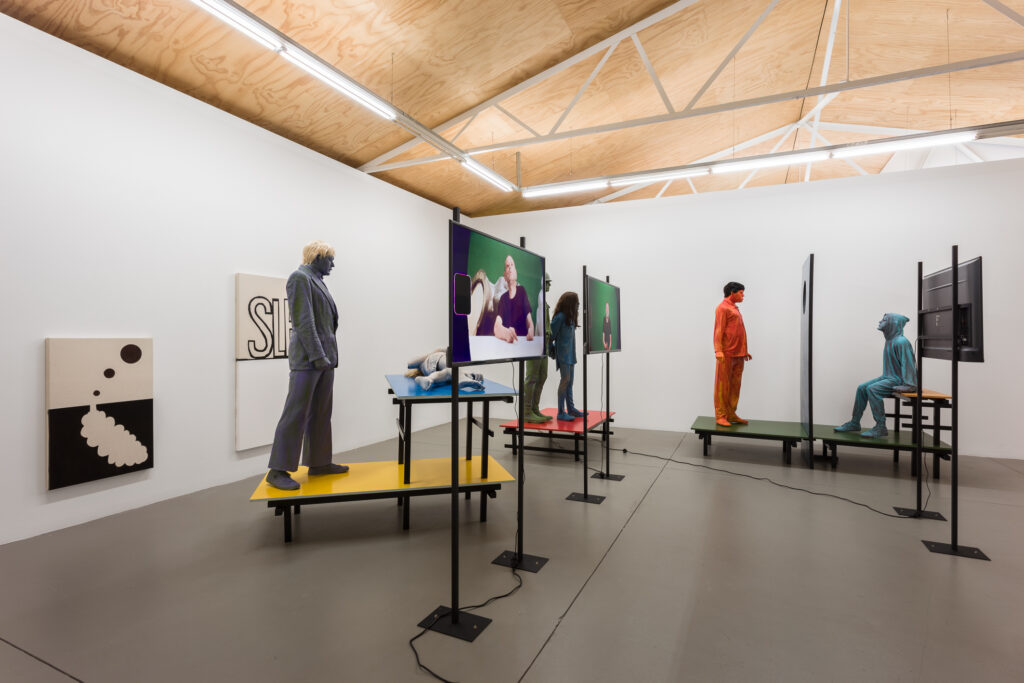 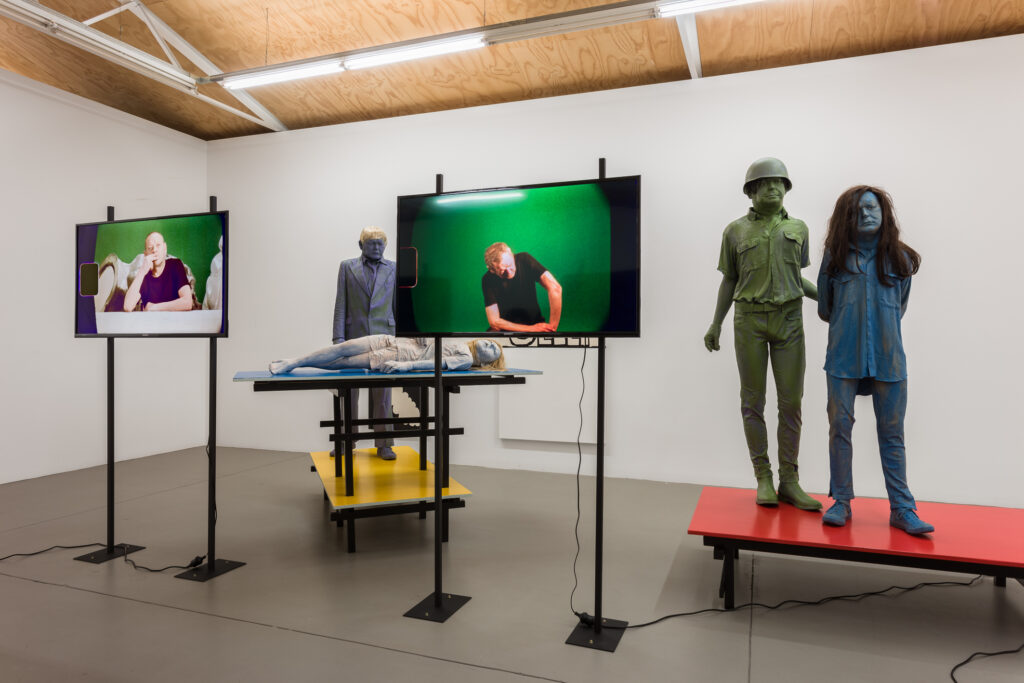 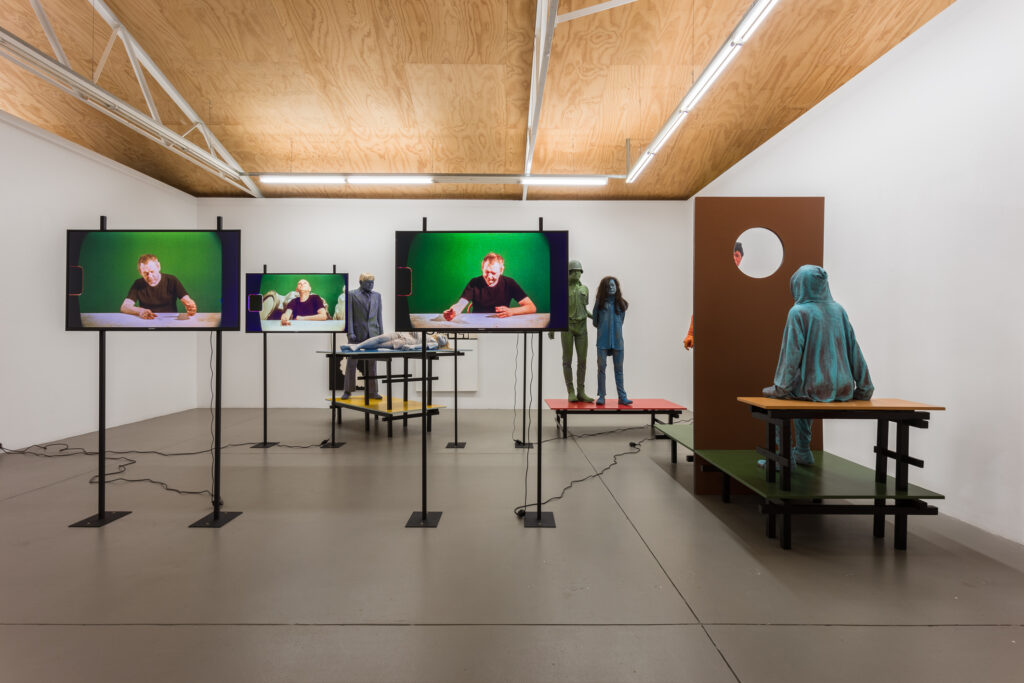 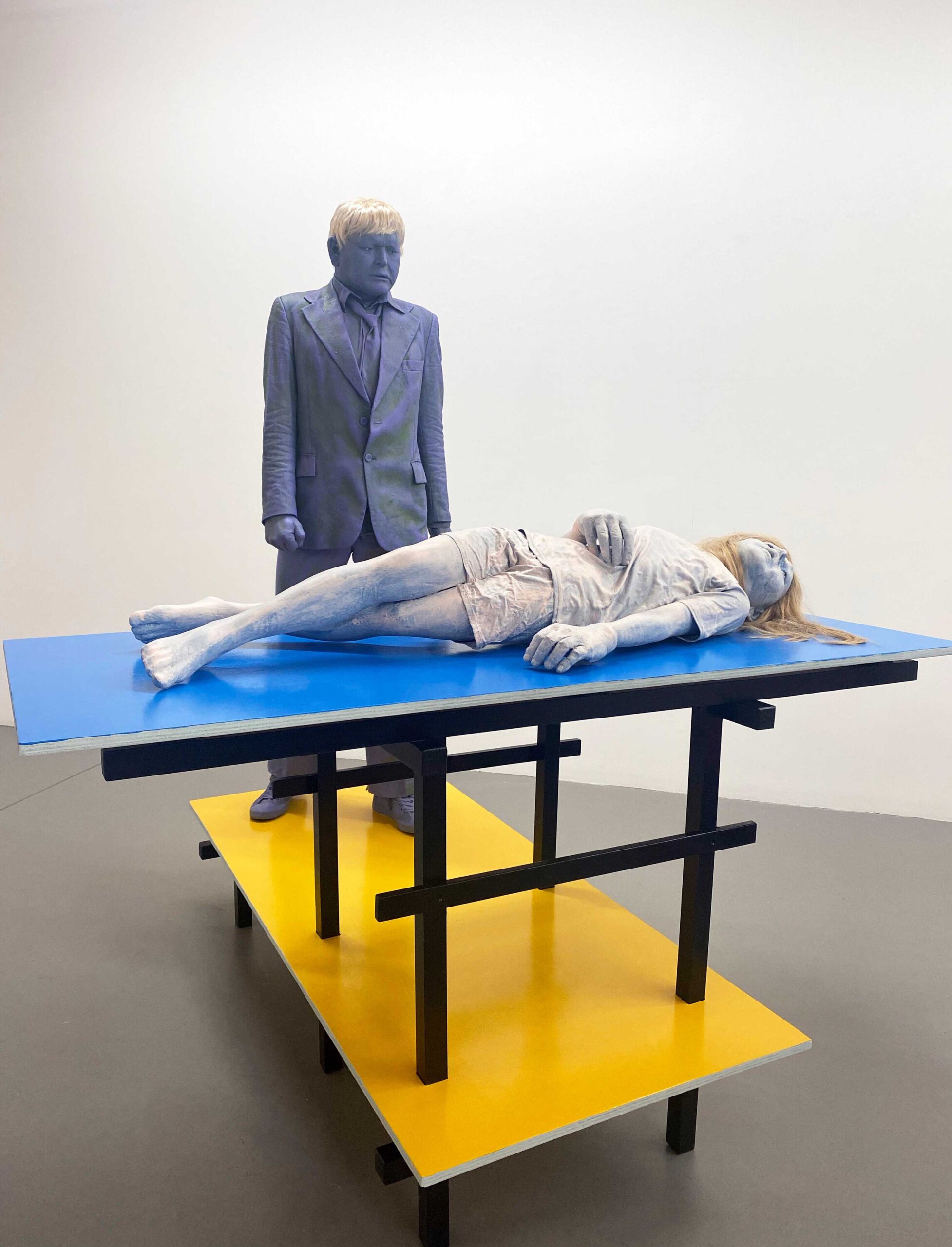 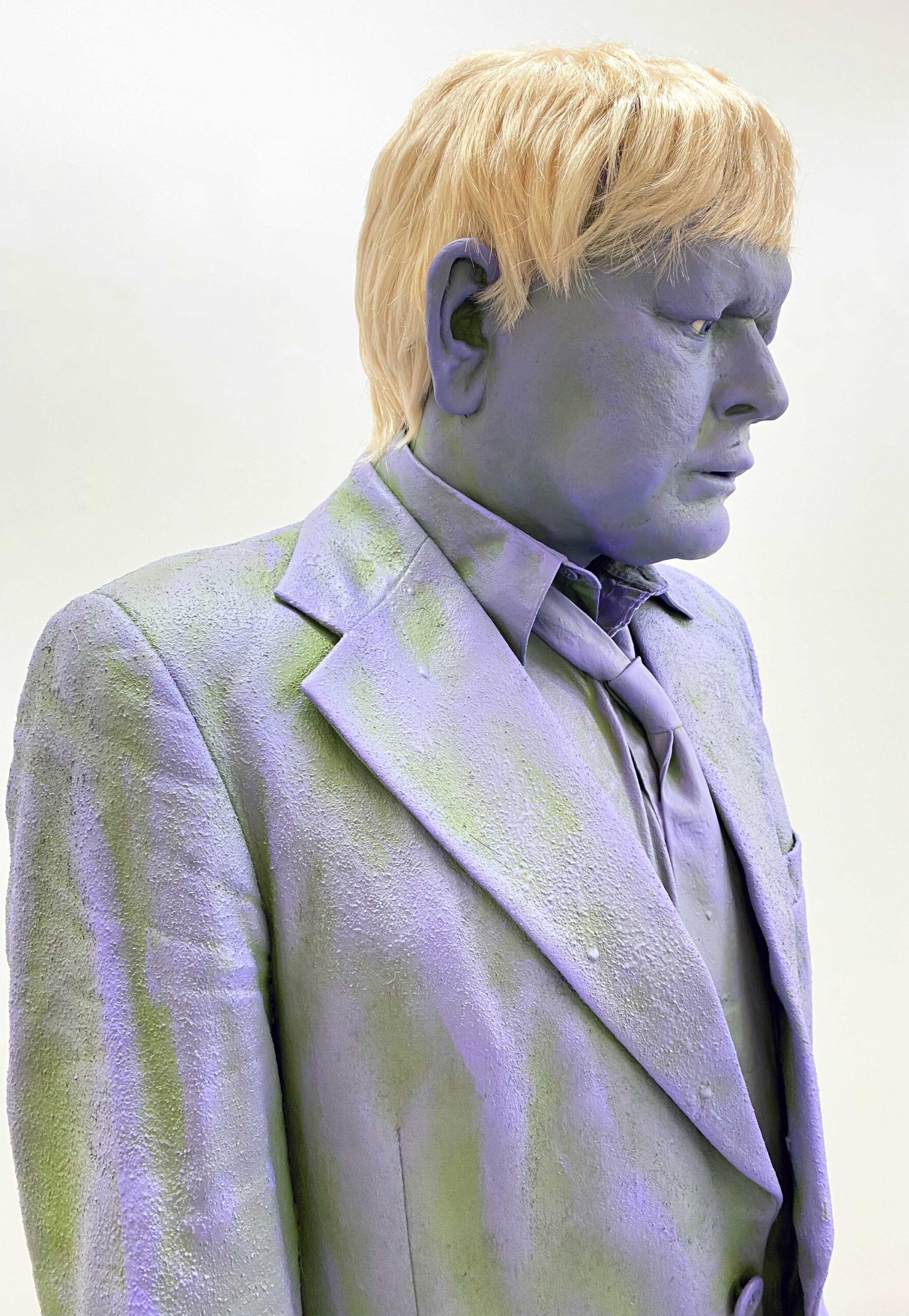 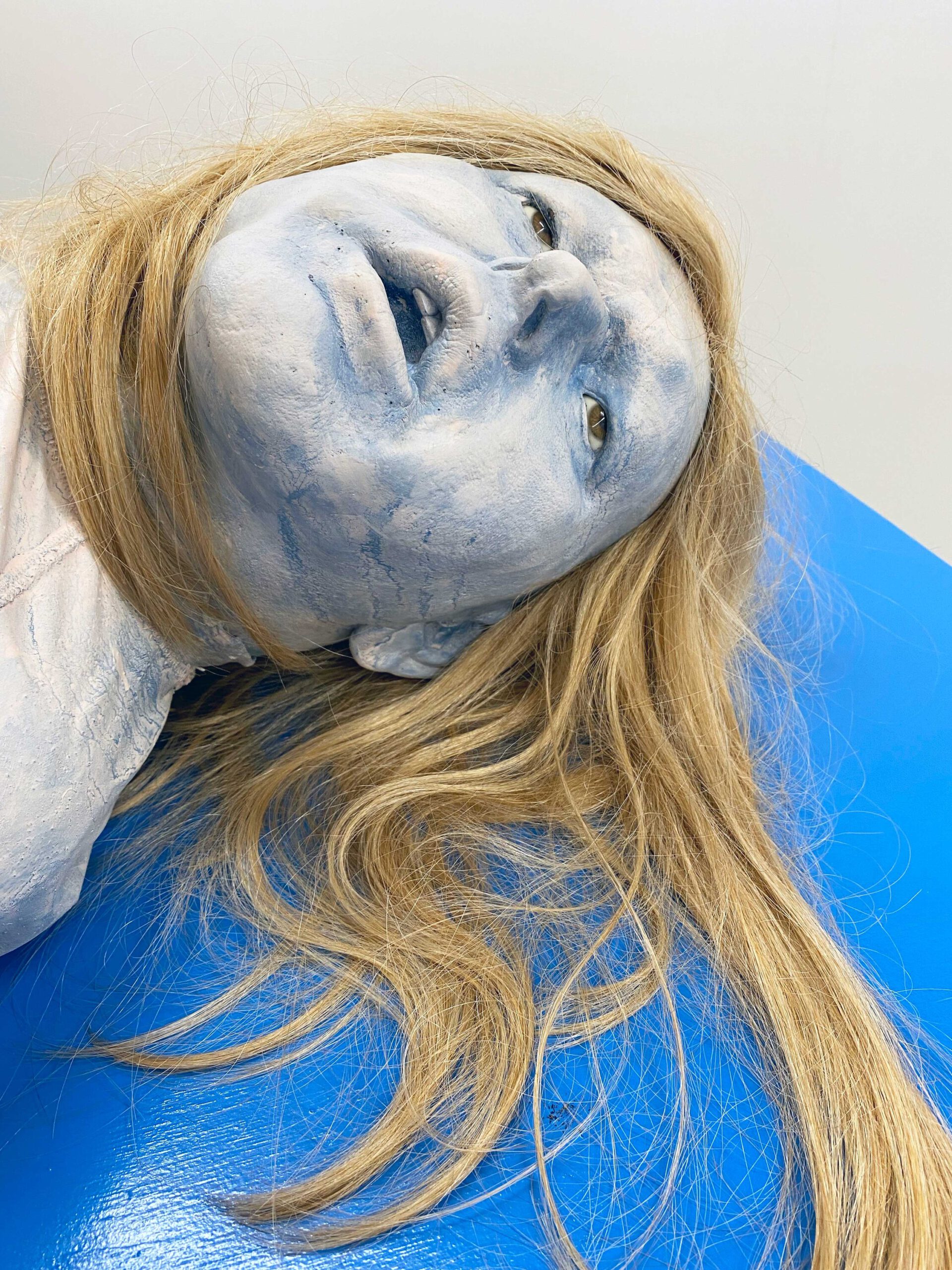 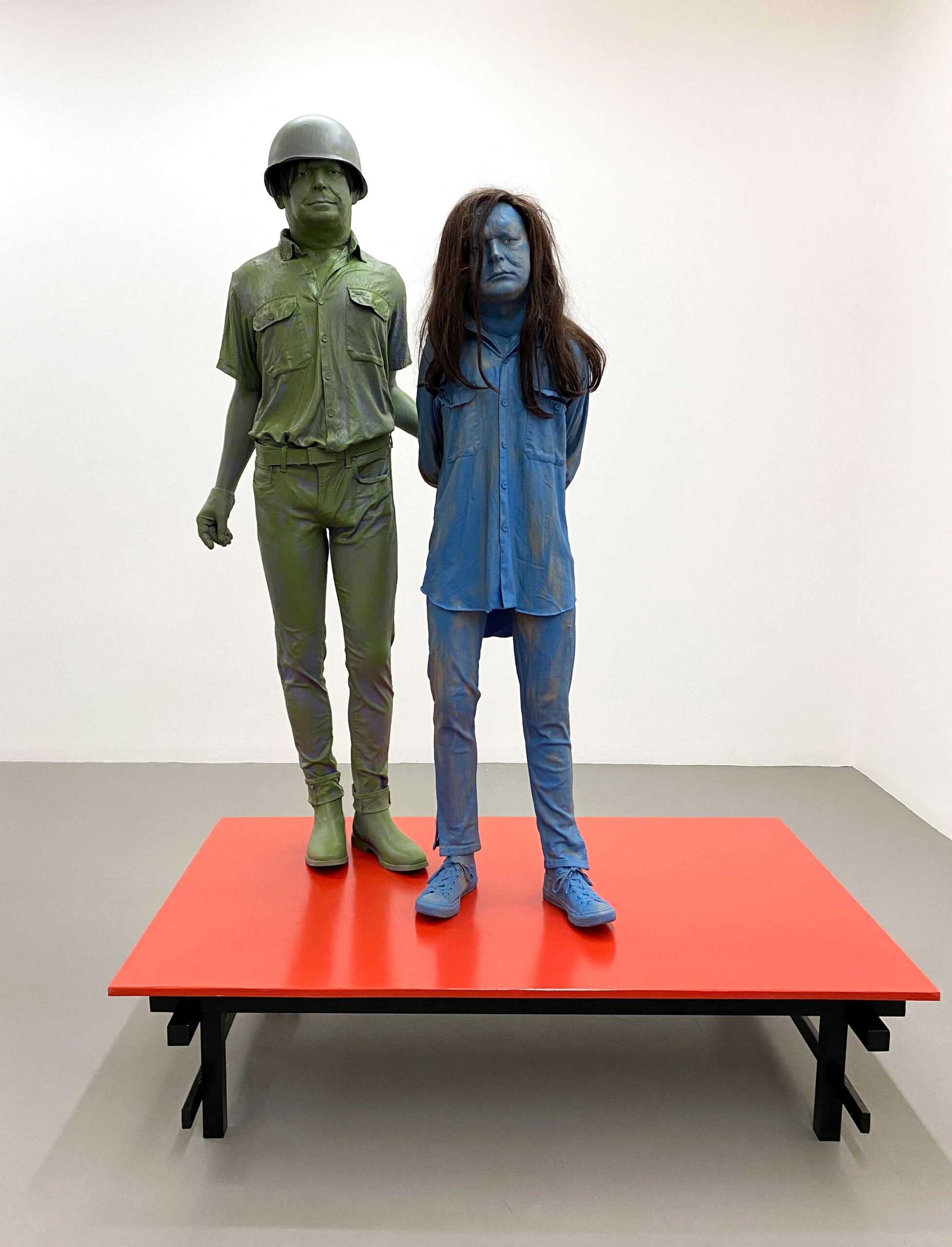 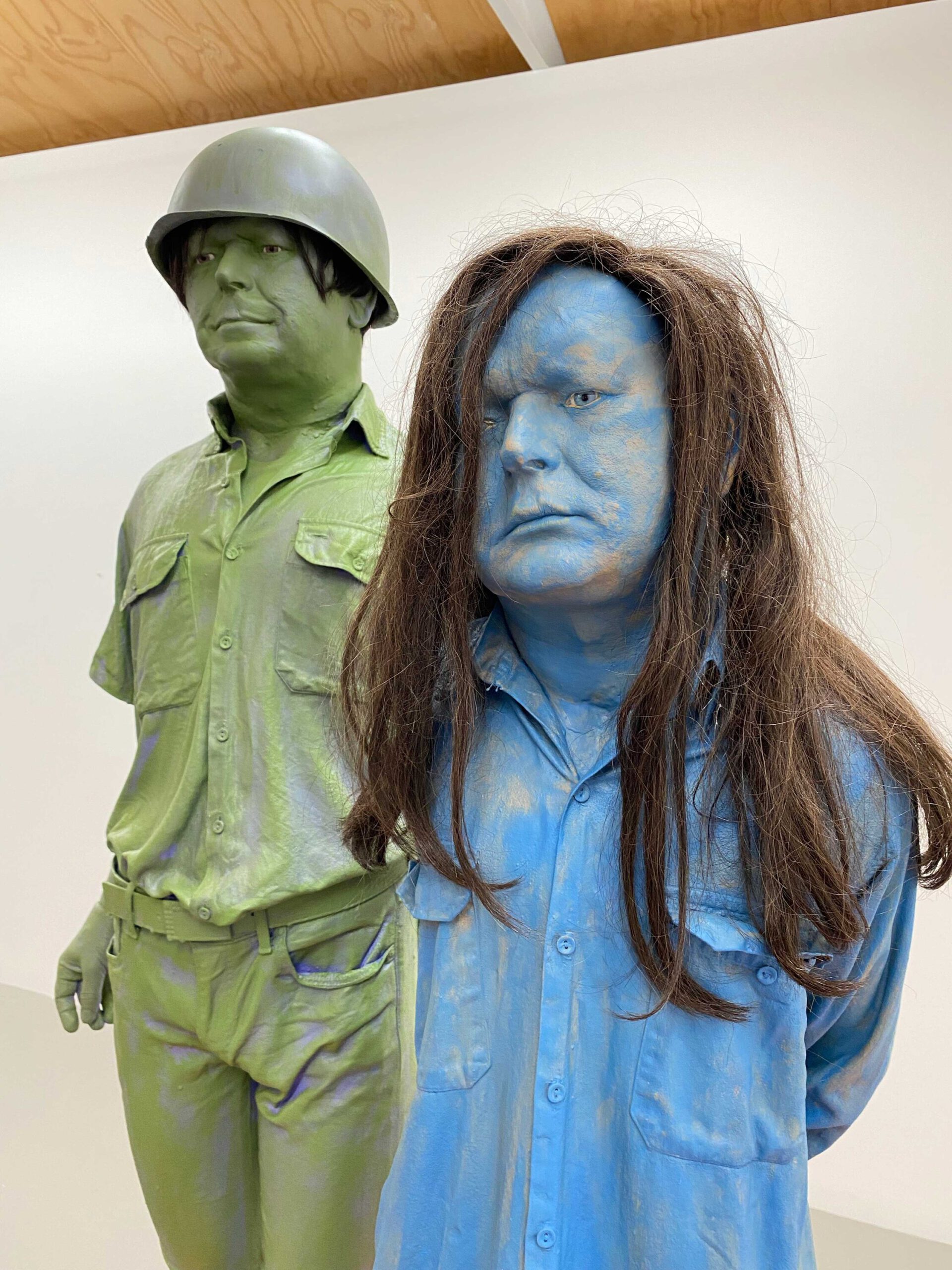 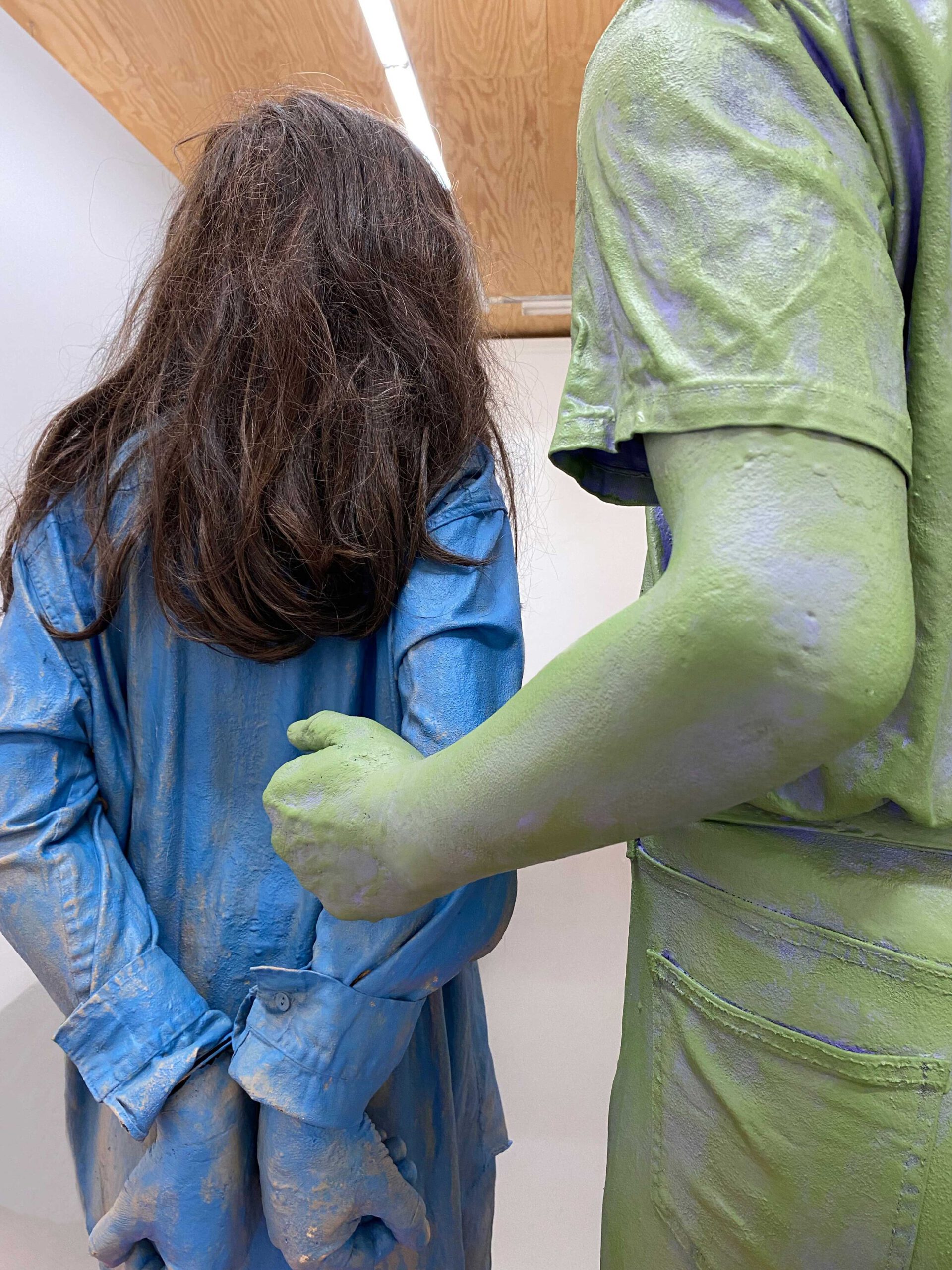 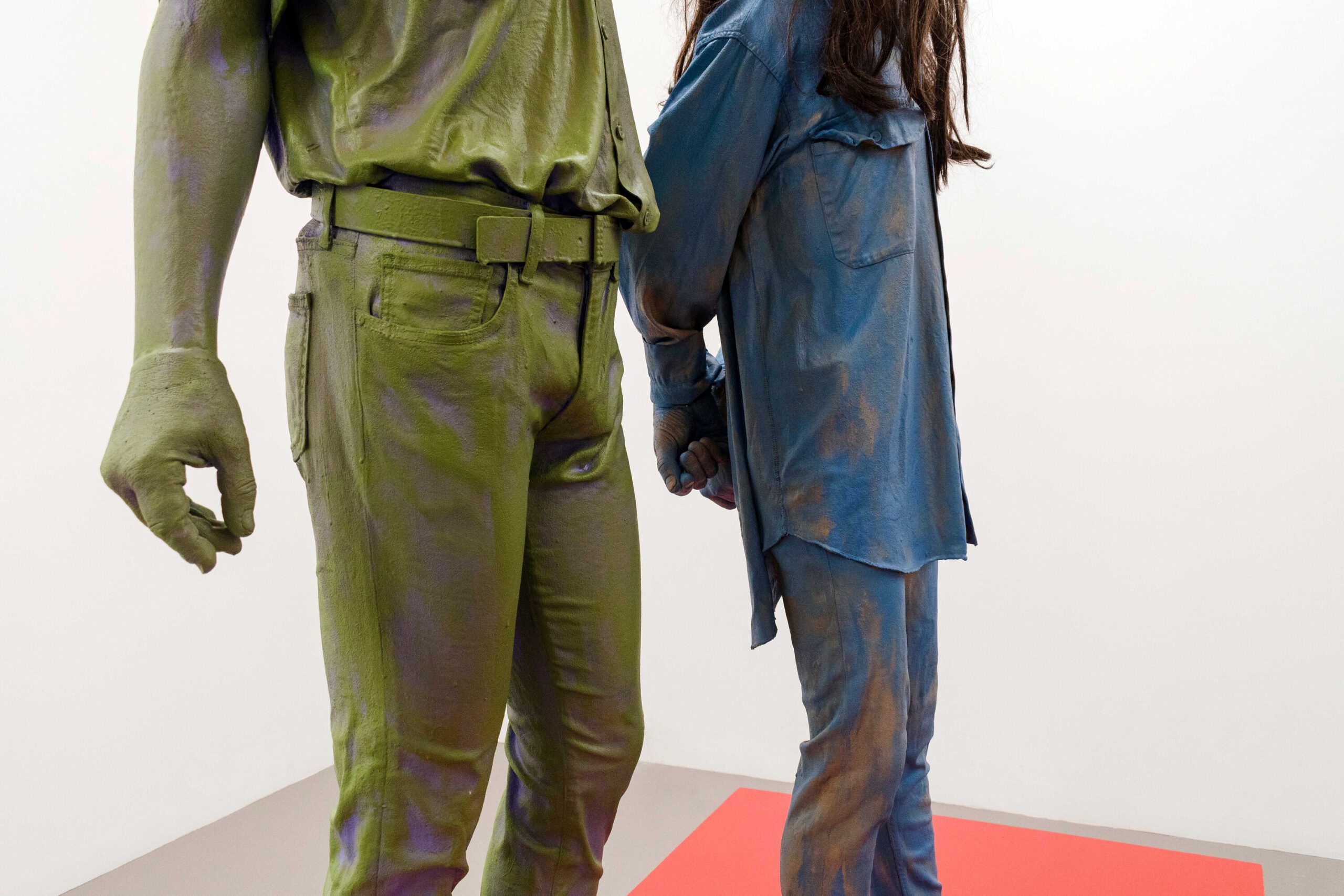 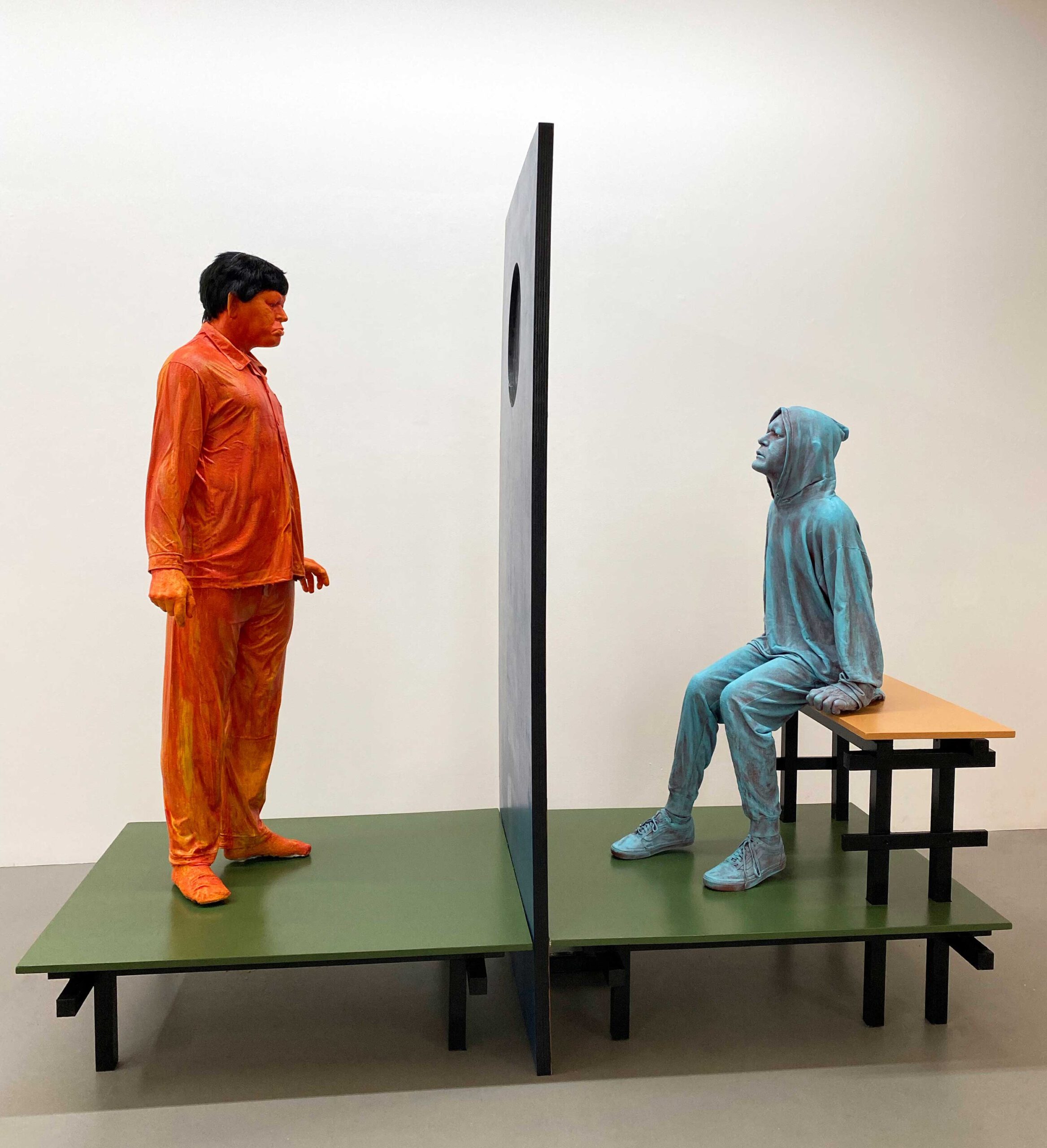 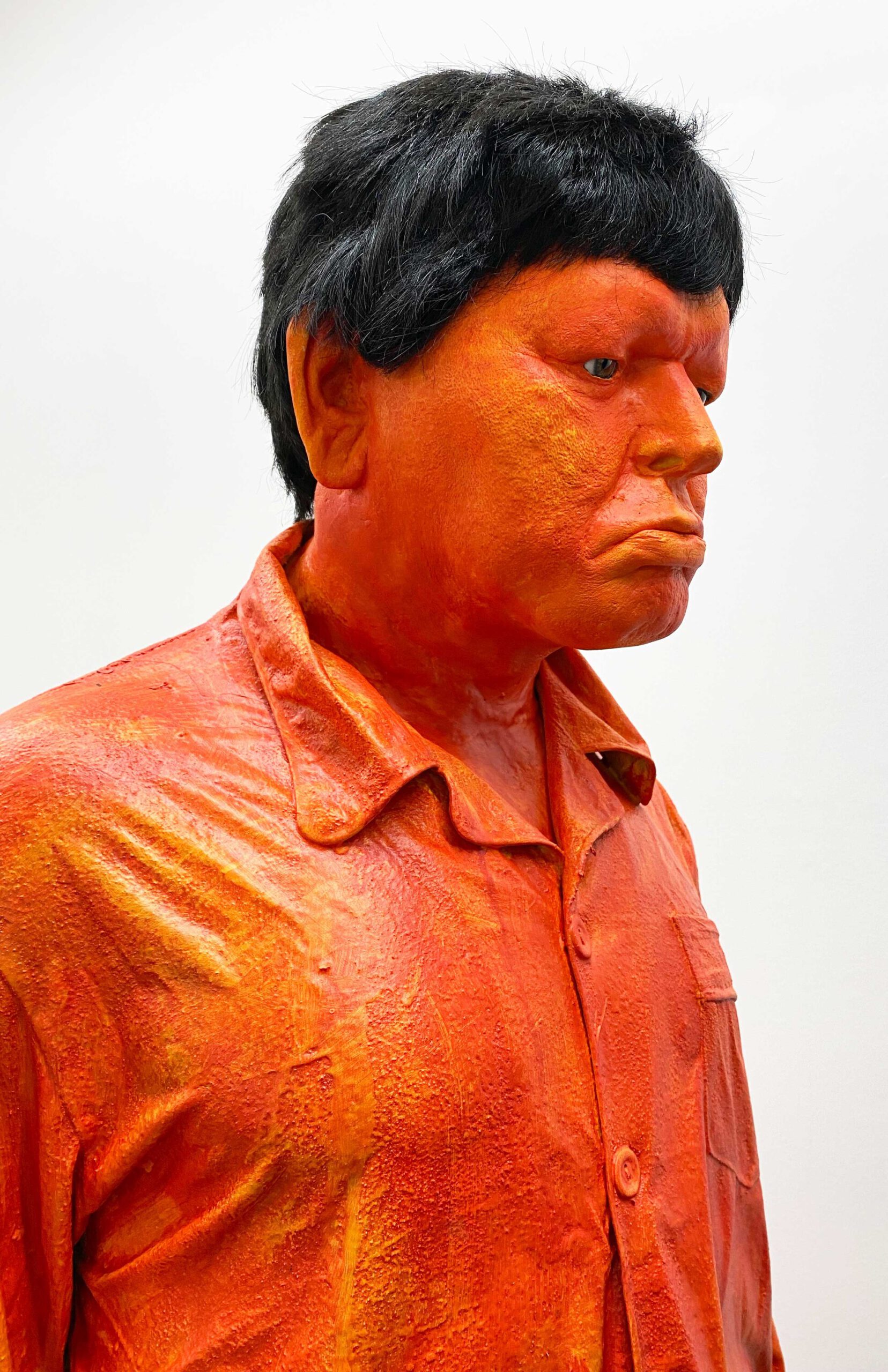 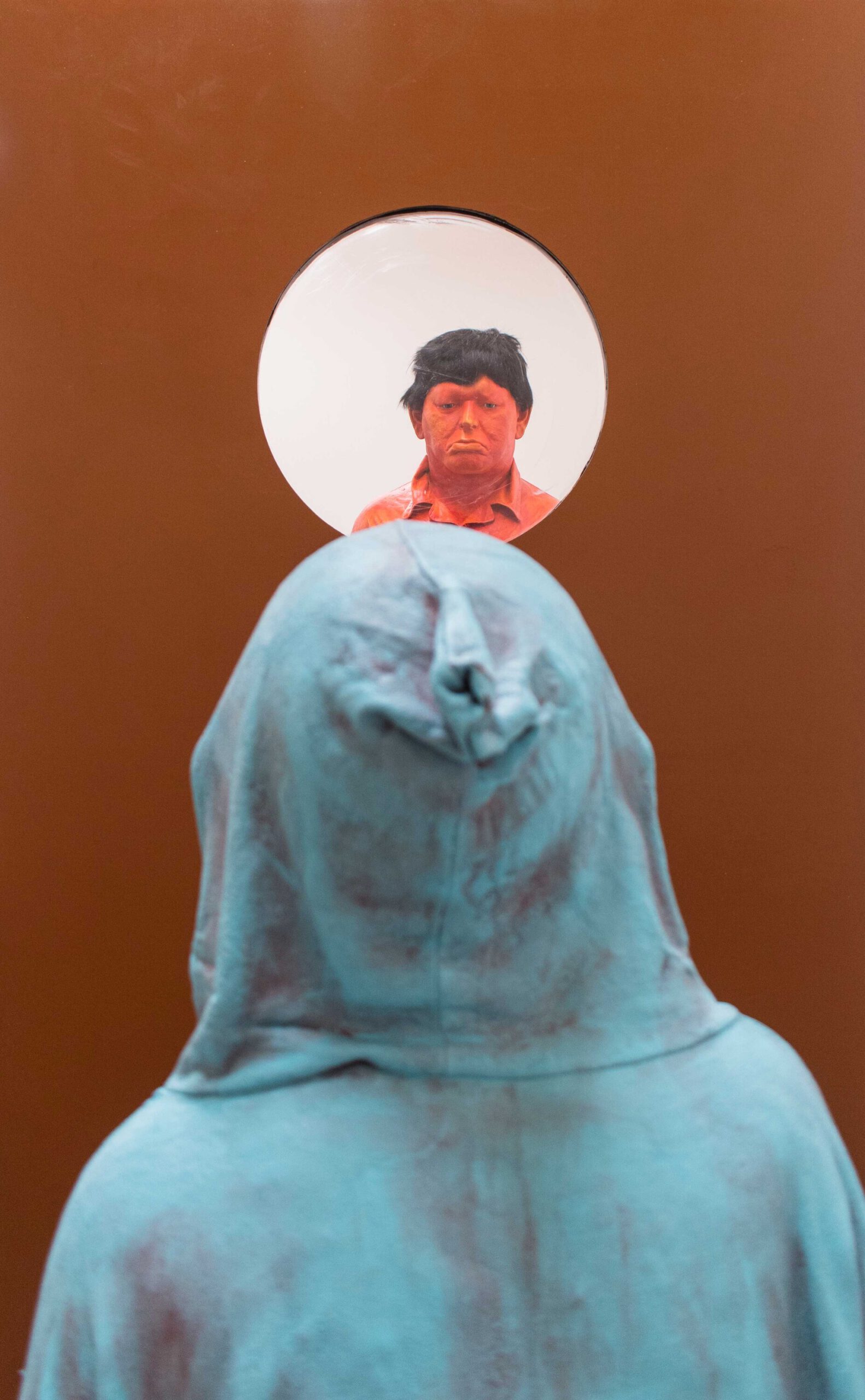 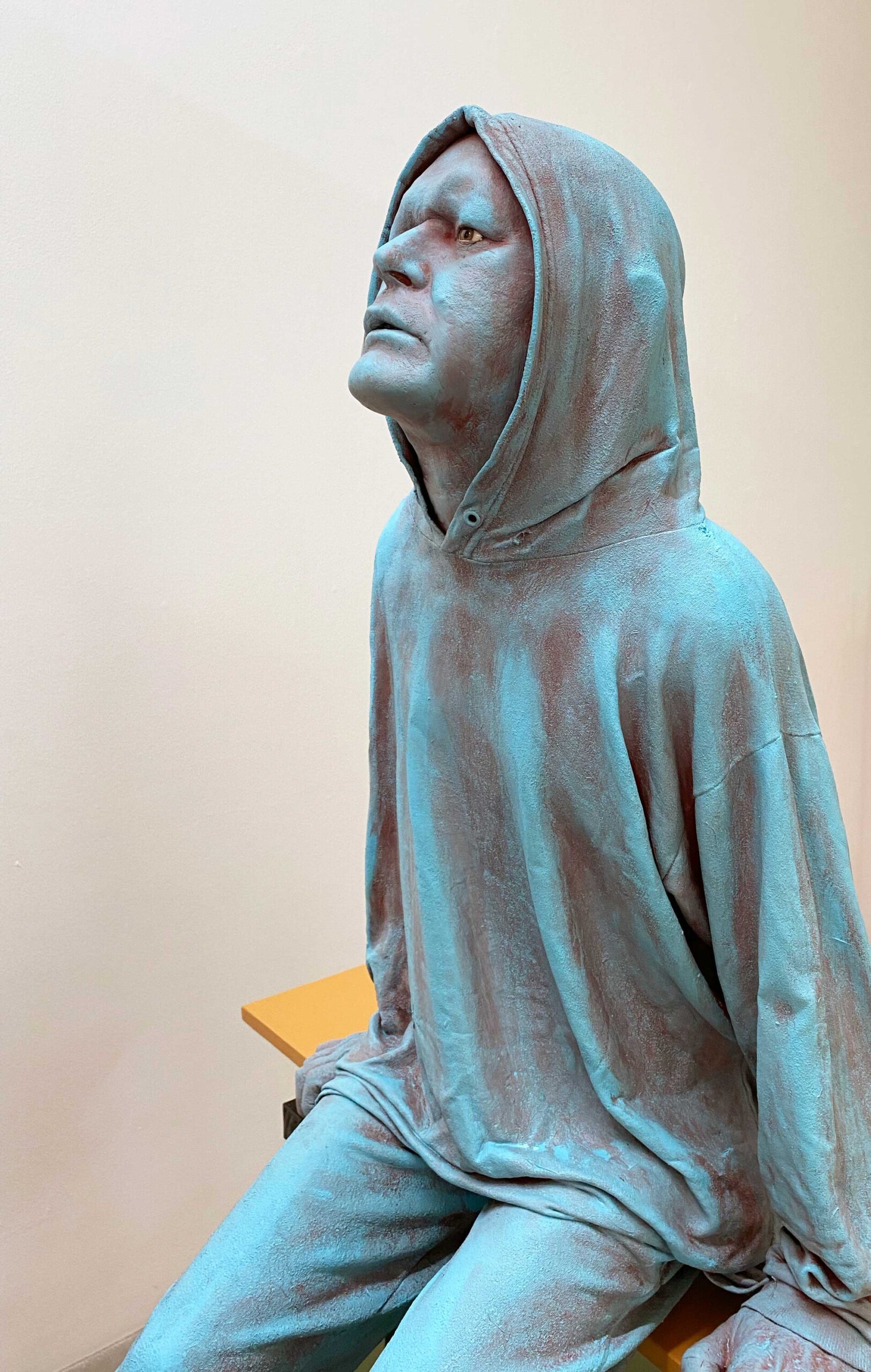 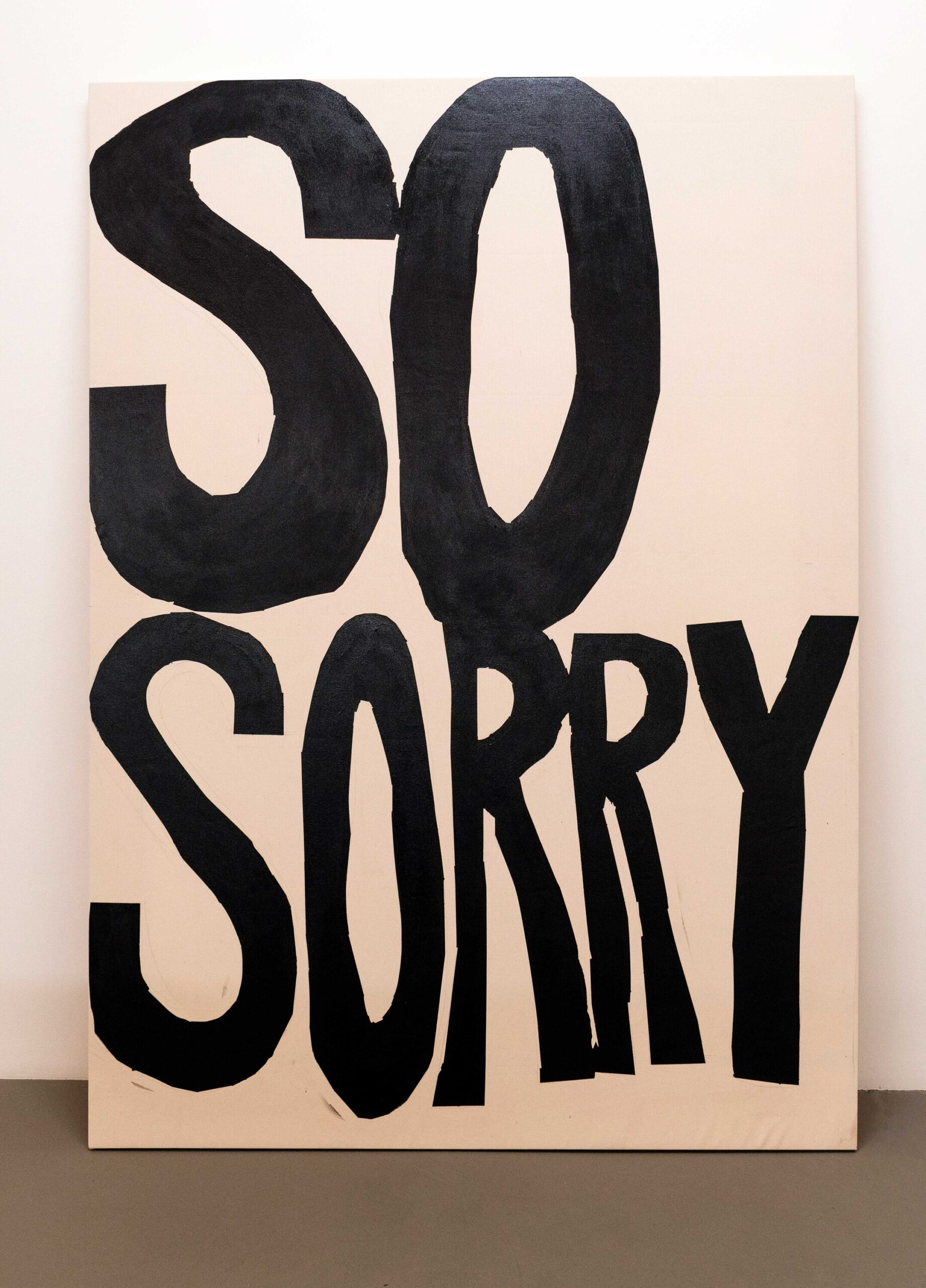 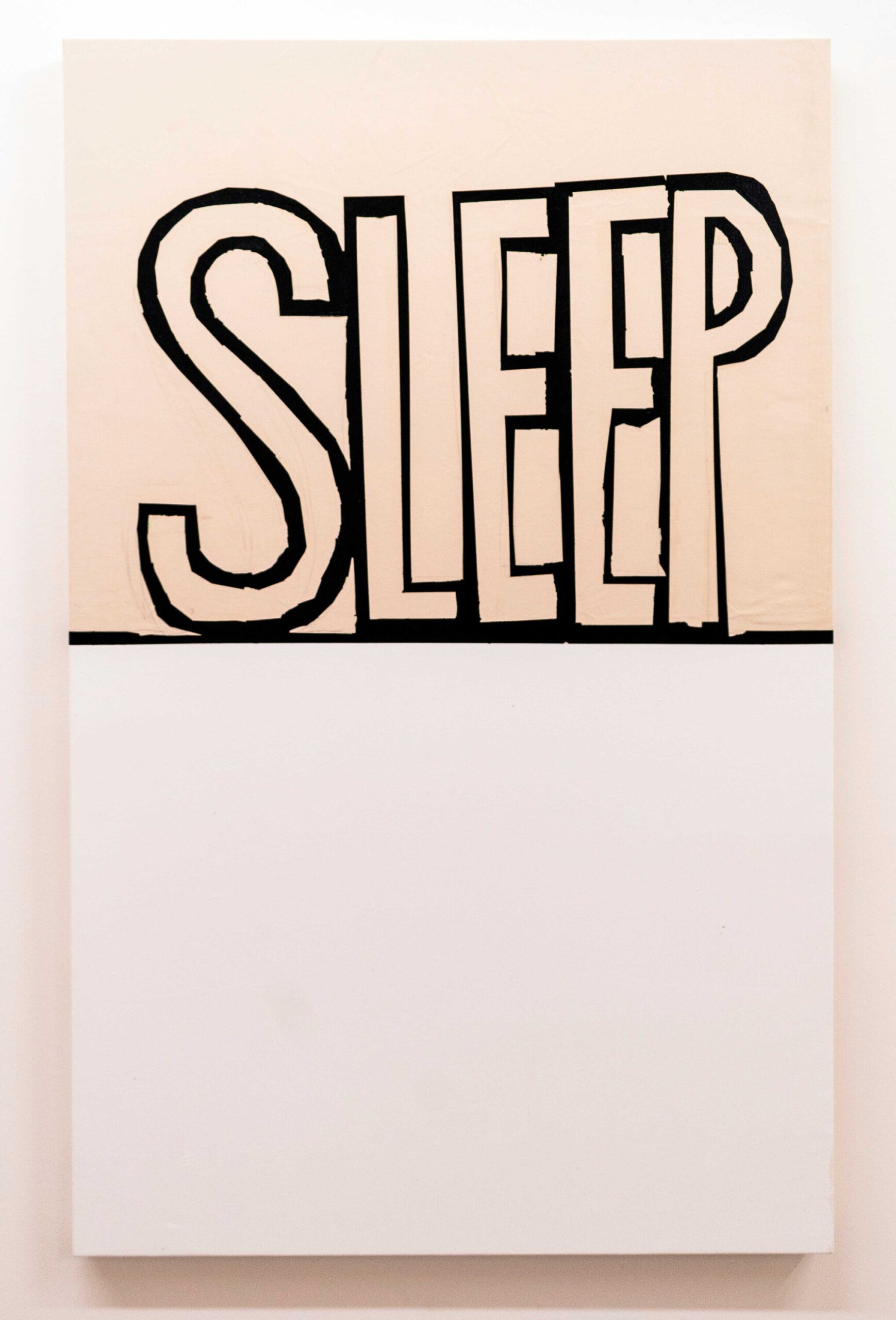 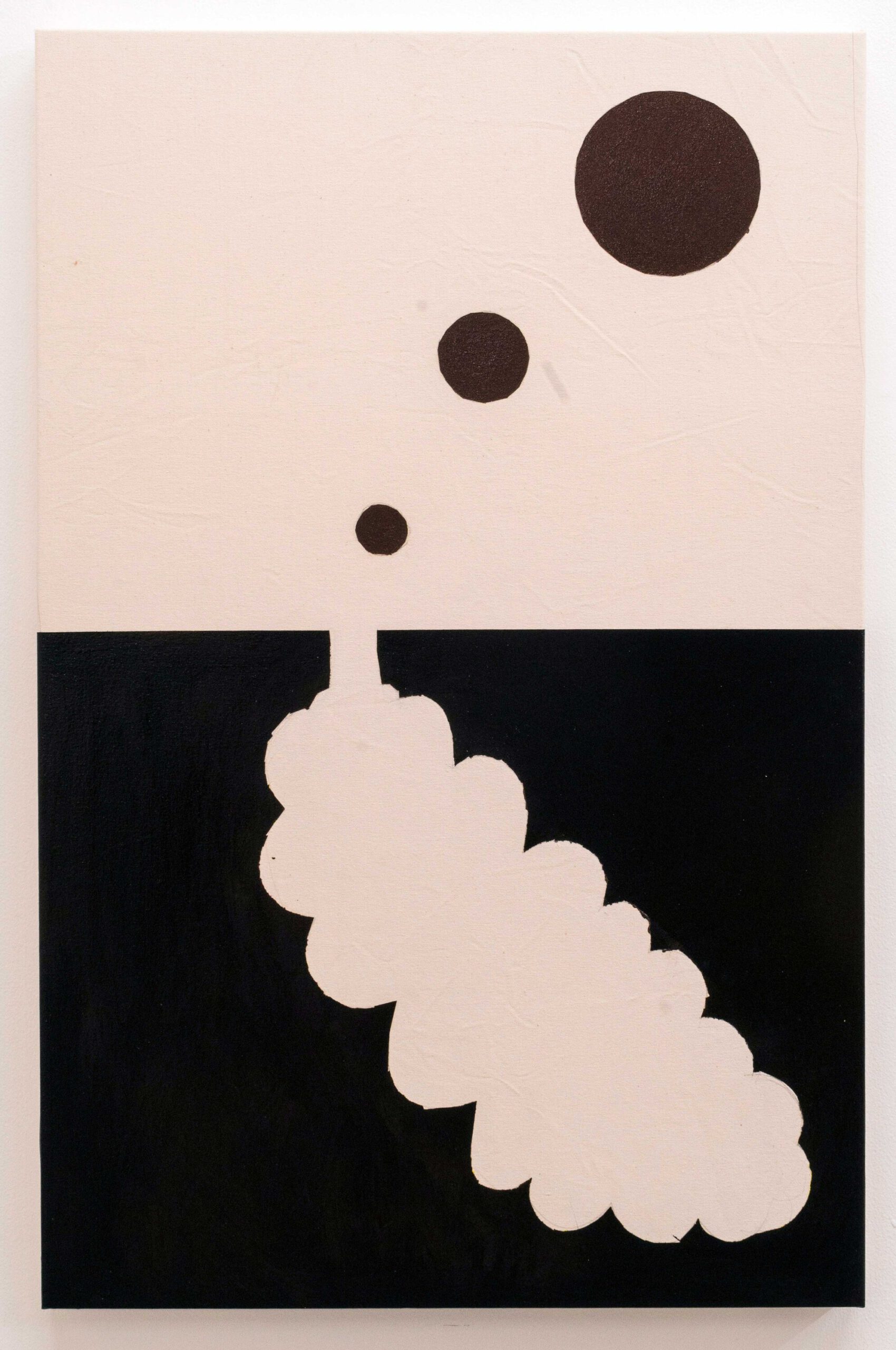 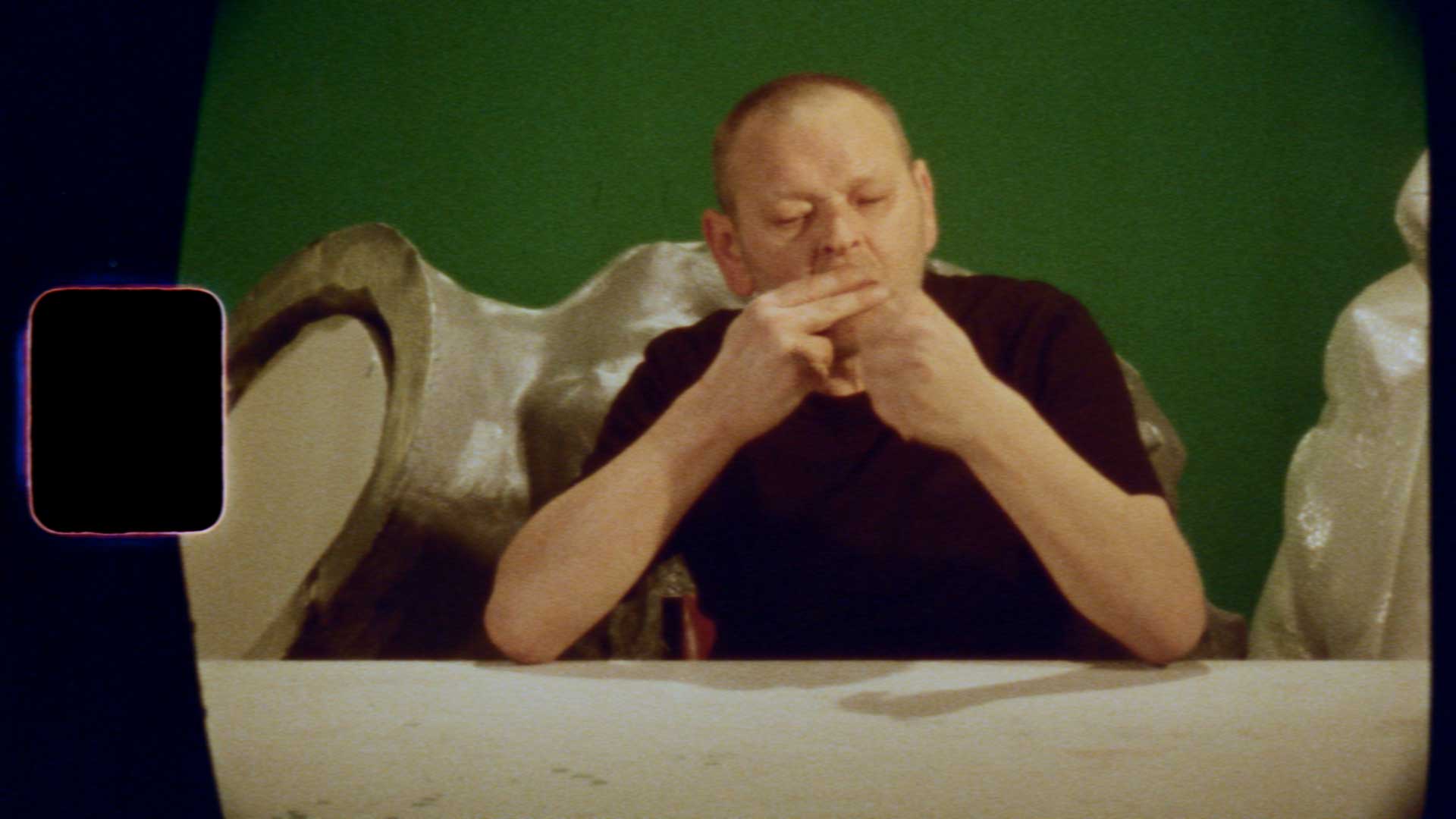 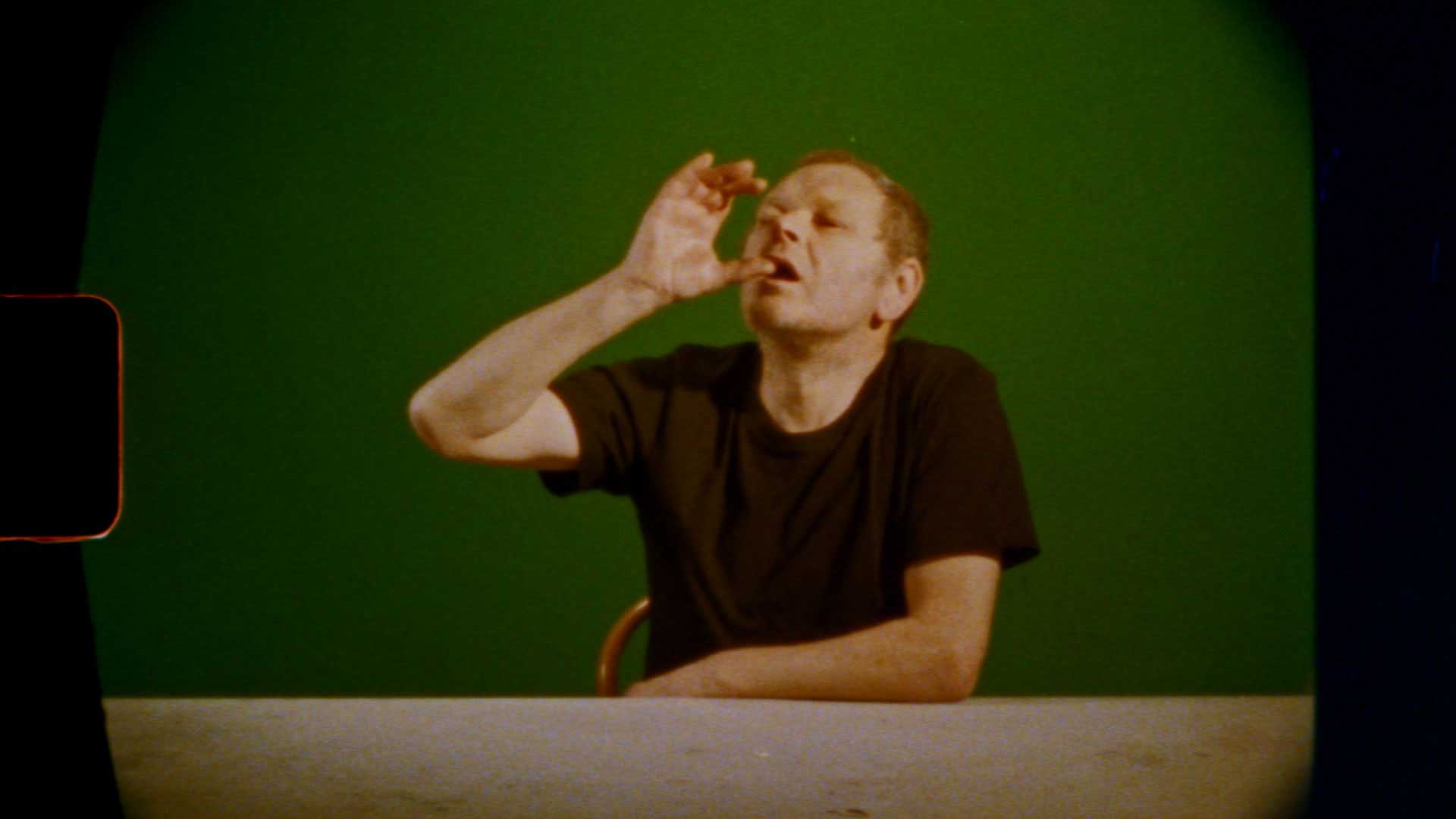 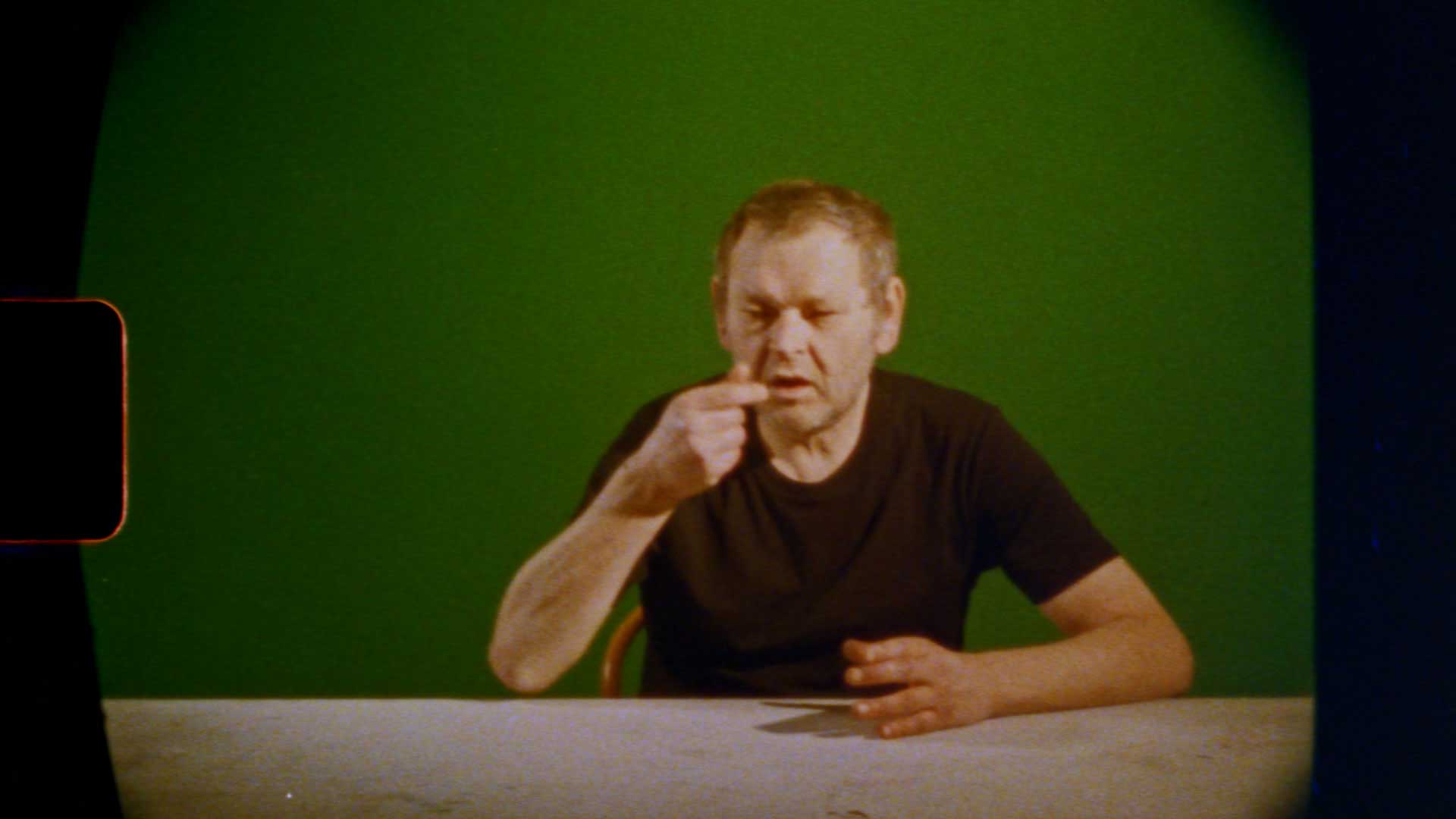 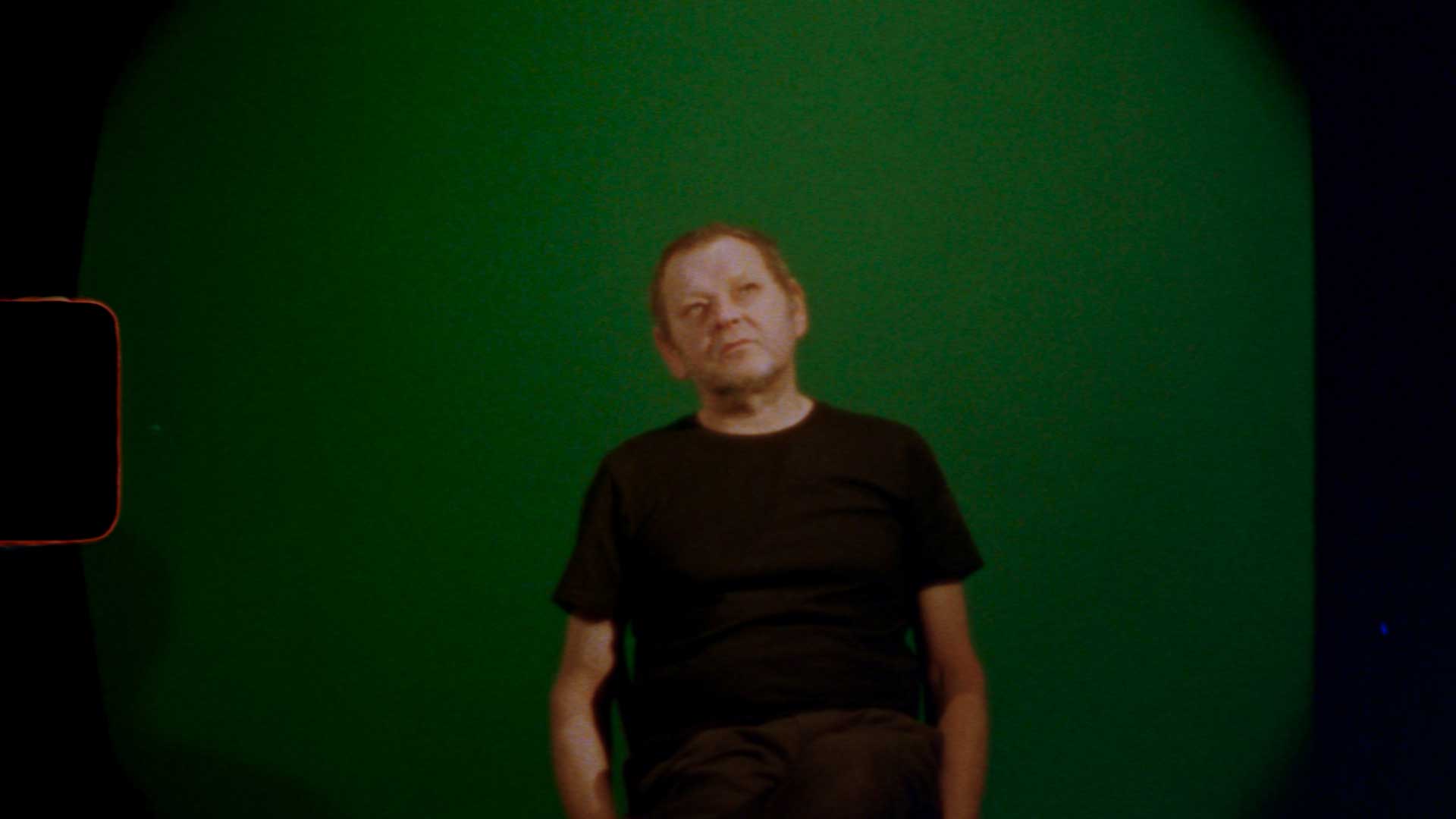 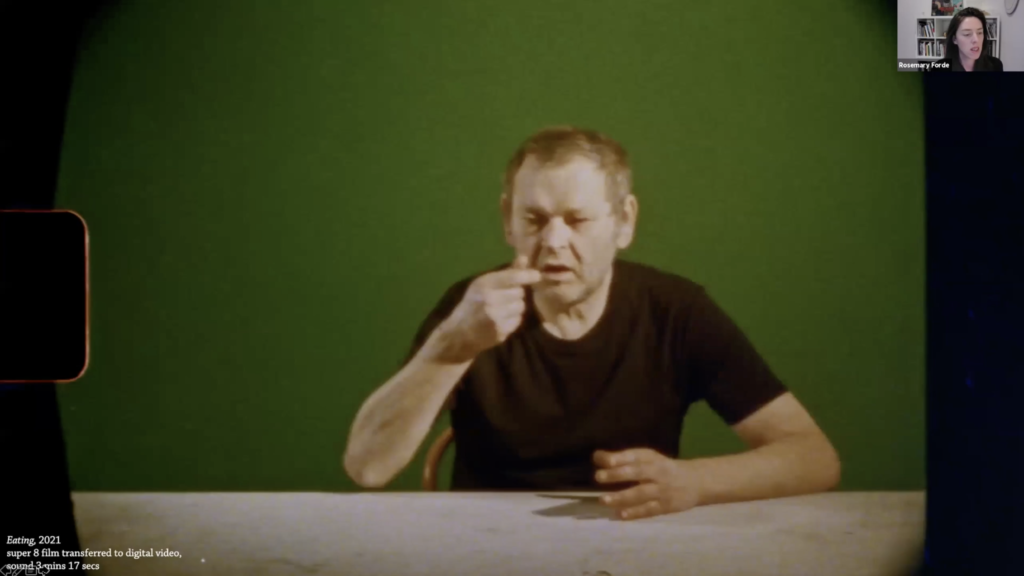