In World Sick Hermit, Adam Lee presents a suite of new paintings that reframe concepts of interpersonal and intergenerational connectedness whilst interrogating the hierarchy of outer and inner worlds. The body of work draws its title from a phrase coined by Lee’s daughter, who once announced a feeling of homesickness for the wider world. In the present climate, the idea gained new significance, encapsulating the experience of being simultaneously ‘world sick’: longing to escape the home and the local, and also ‘sick of the world,’ at a time when it seems so overtly threatening and unstable. Despite allusions to our contemporary reality, Lee’s world is, as always, situated within a historico-mythical plane; a liminal space within which gods, ghouls, mortals, and the elements co-exist and coalesce.

With a technical approach that embraces chance, the paintings embody a simultaneous sense of growth, decay and mutation. Lee describes “the need to keep the works open enough that all sorts of unplanned things can seep in, even when I’m trying to make a painting about something quite specific.”

Grounds, washes and details are built up over time, evolving to feature landscapes and a cast of figures whose materiality and bearing blur the lines between the physical and psychological, mortal and immortal, benevolent and malicious. The teeming surfaces seem born of a psychedelic trip, or the unchecked bacterial colonies of a petri dish. Feverish as they may be, there is something of a baroque splendour to the complexity and extravagance of Lee’s compositions. 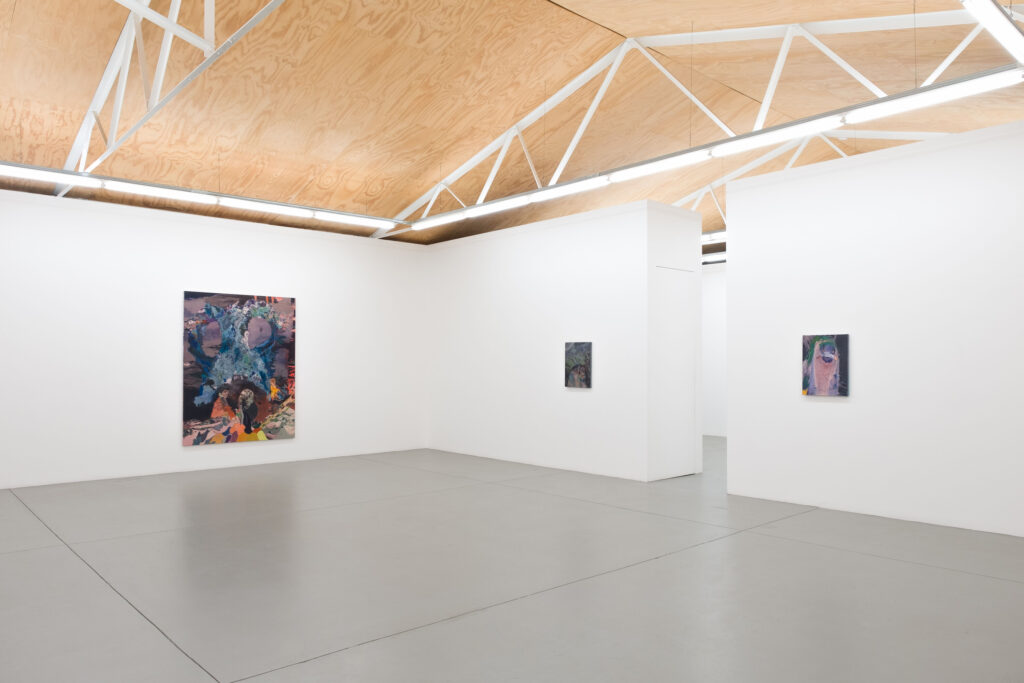 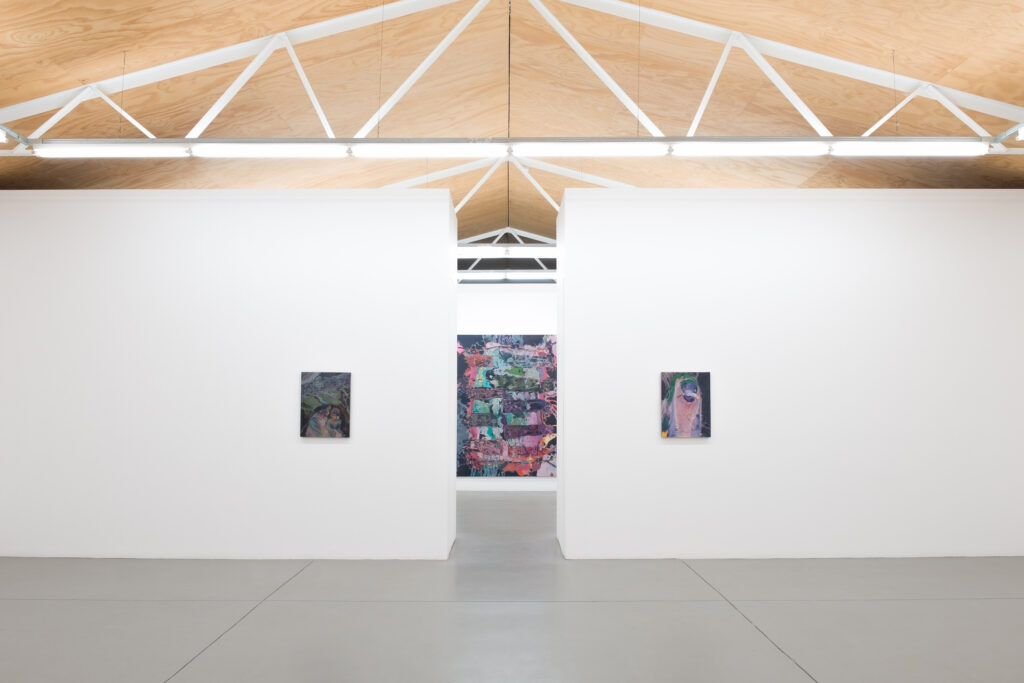 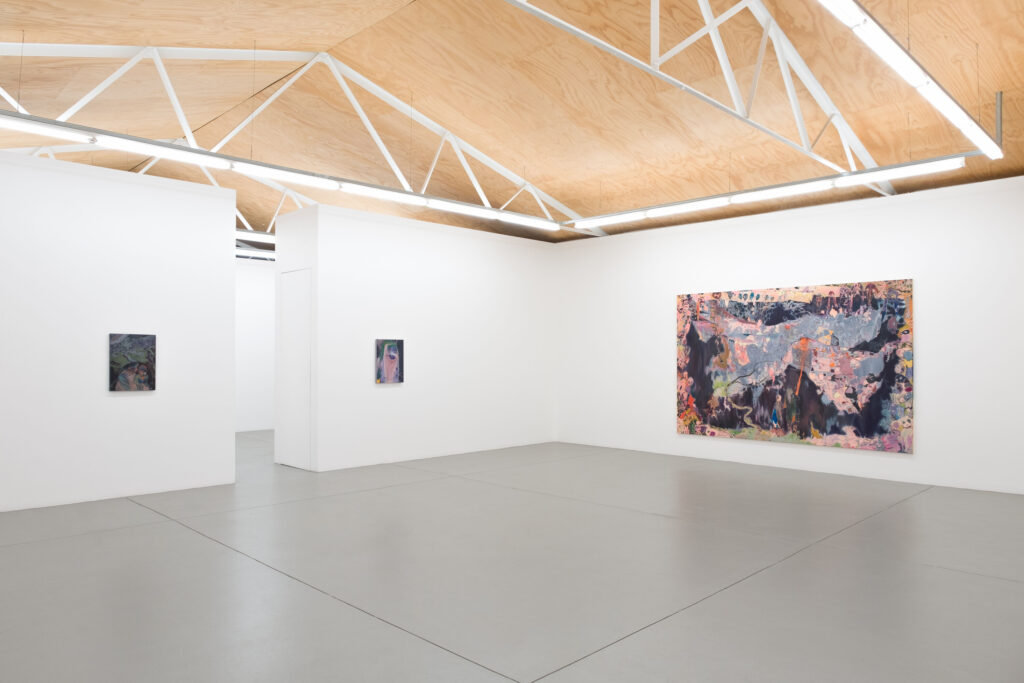 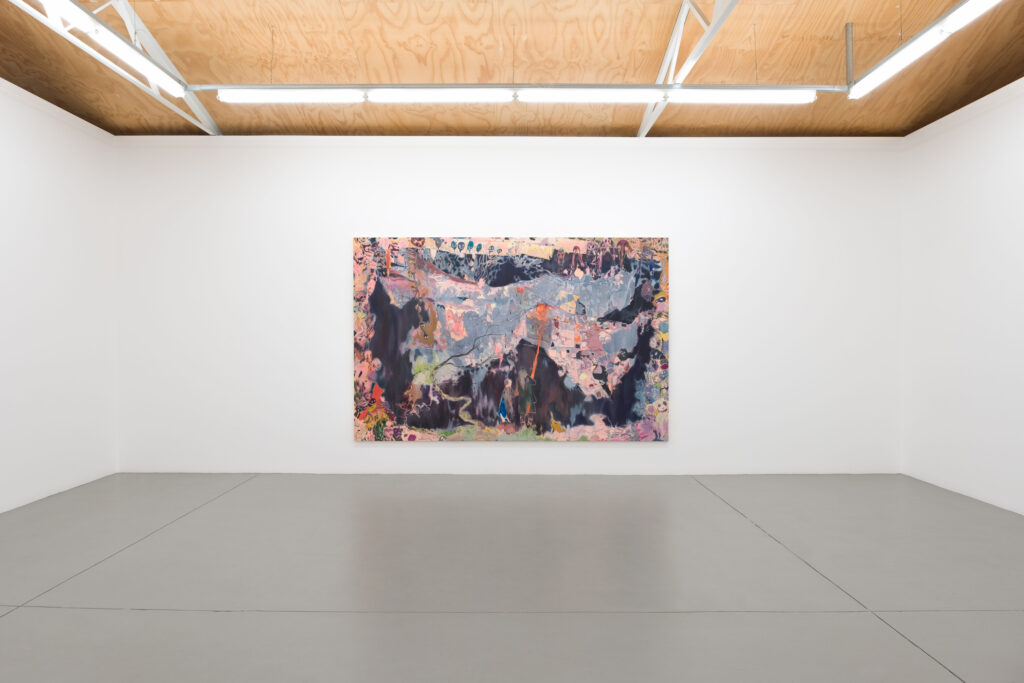 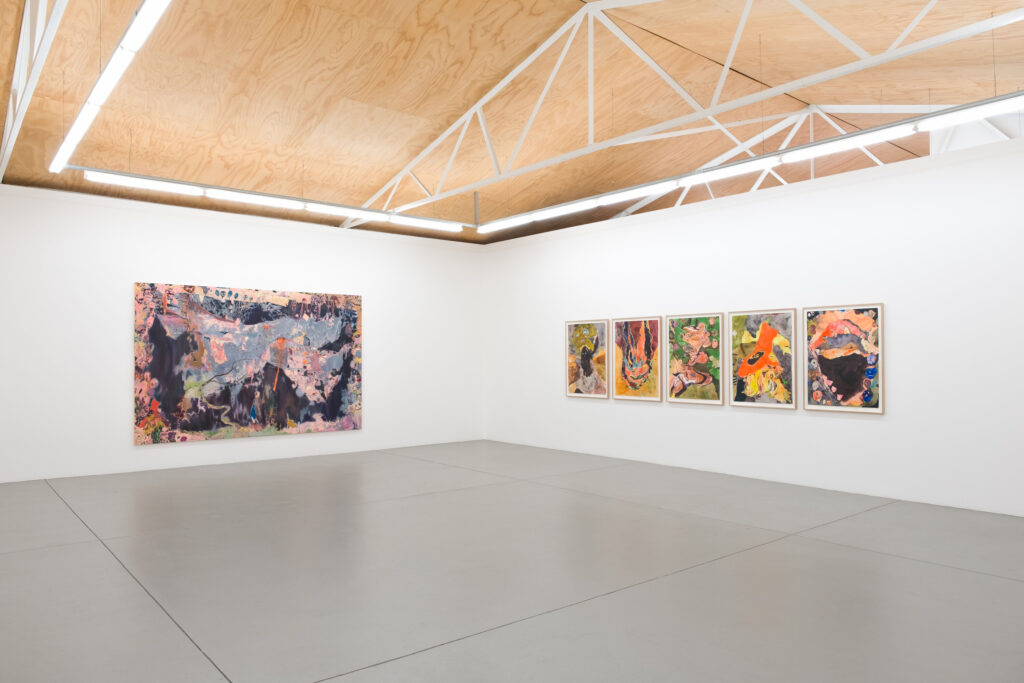 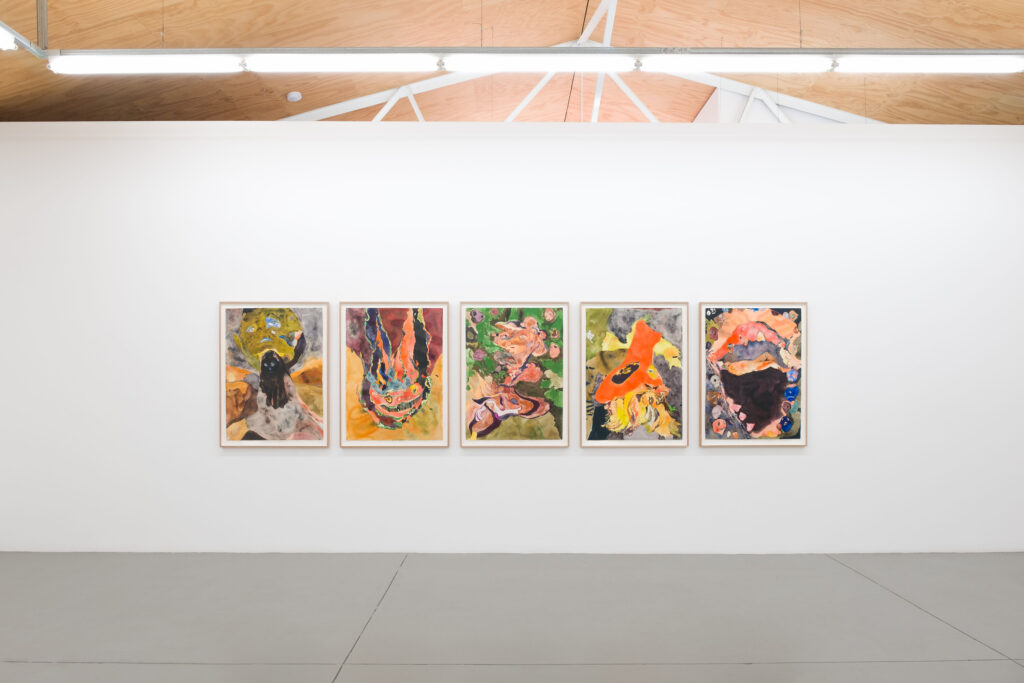 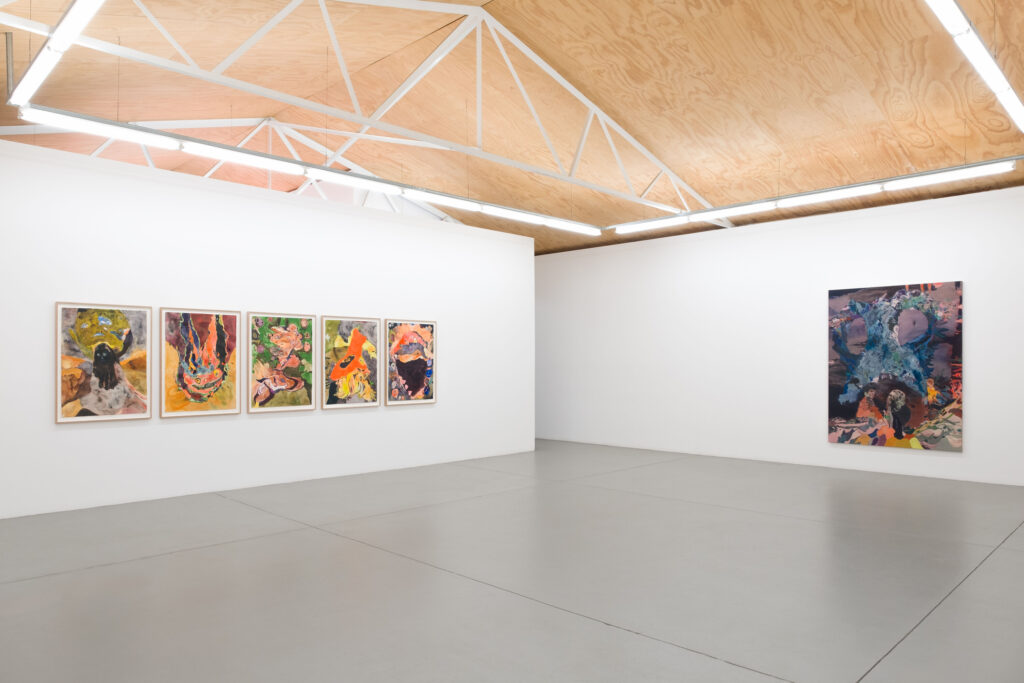 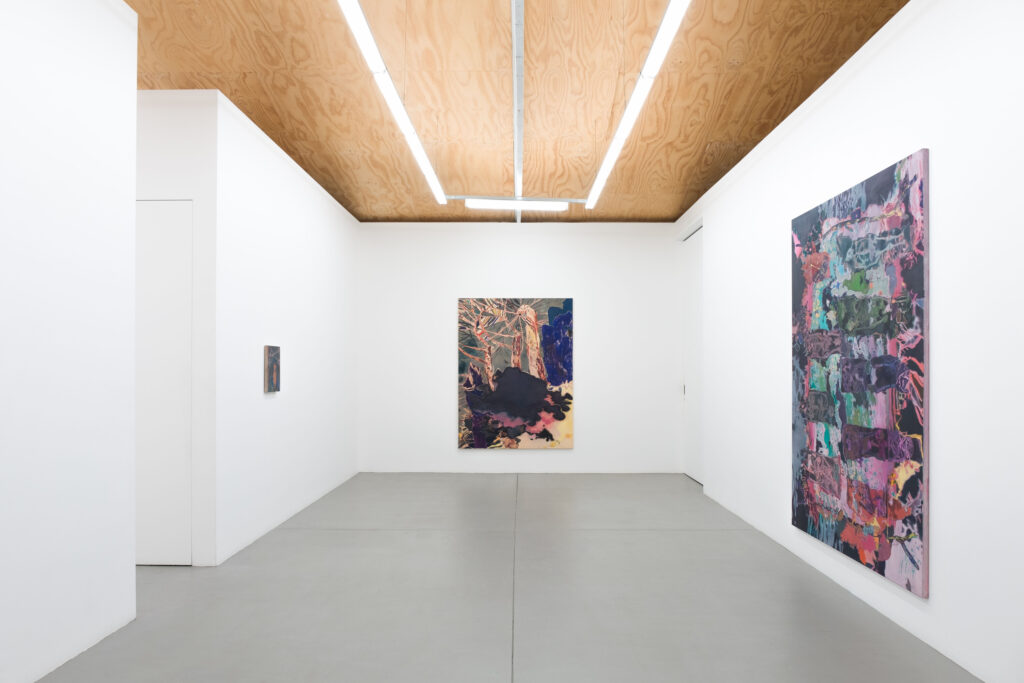 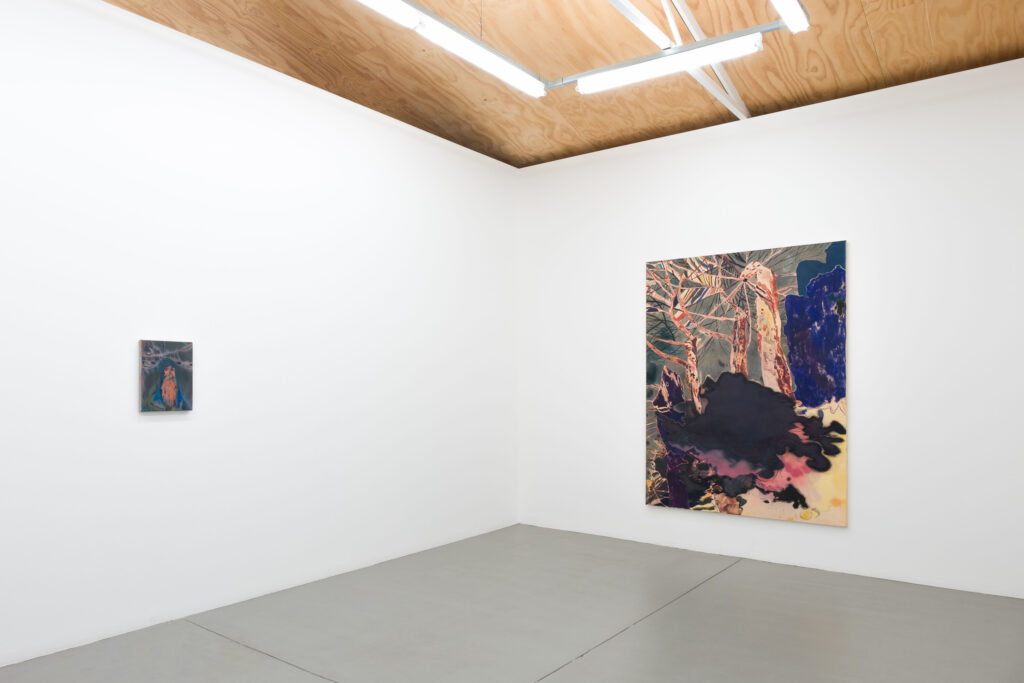 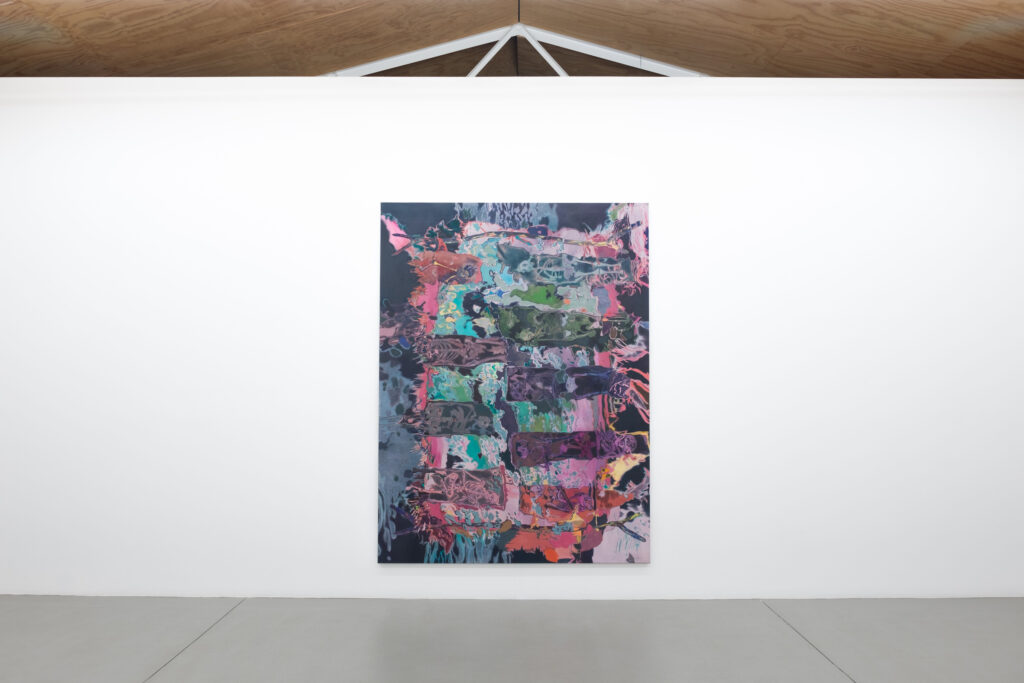 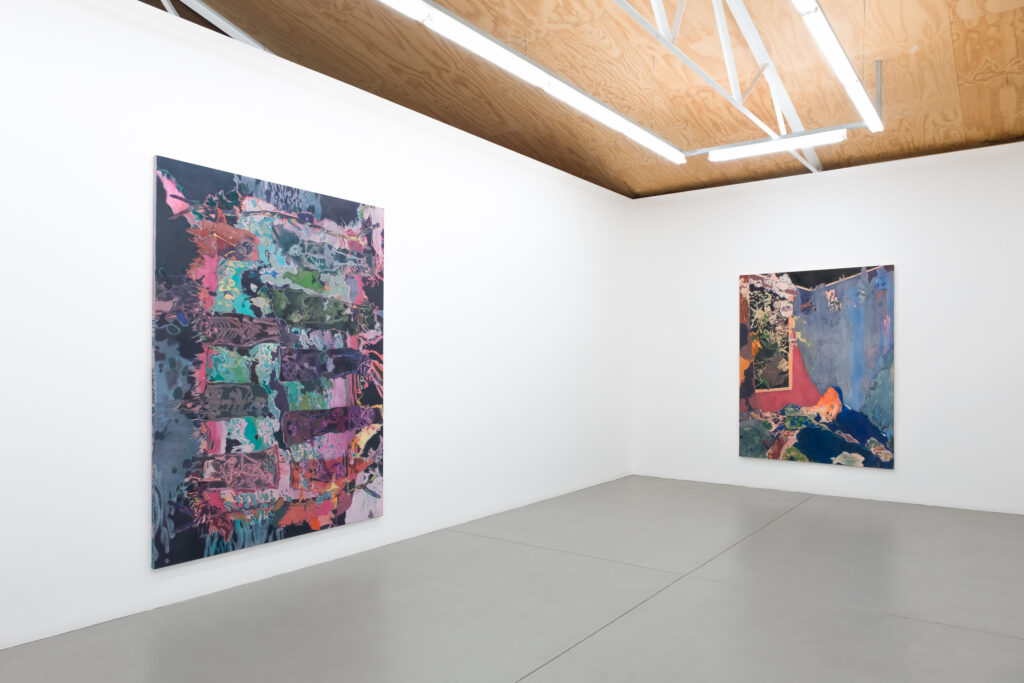 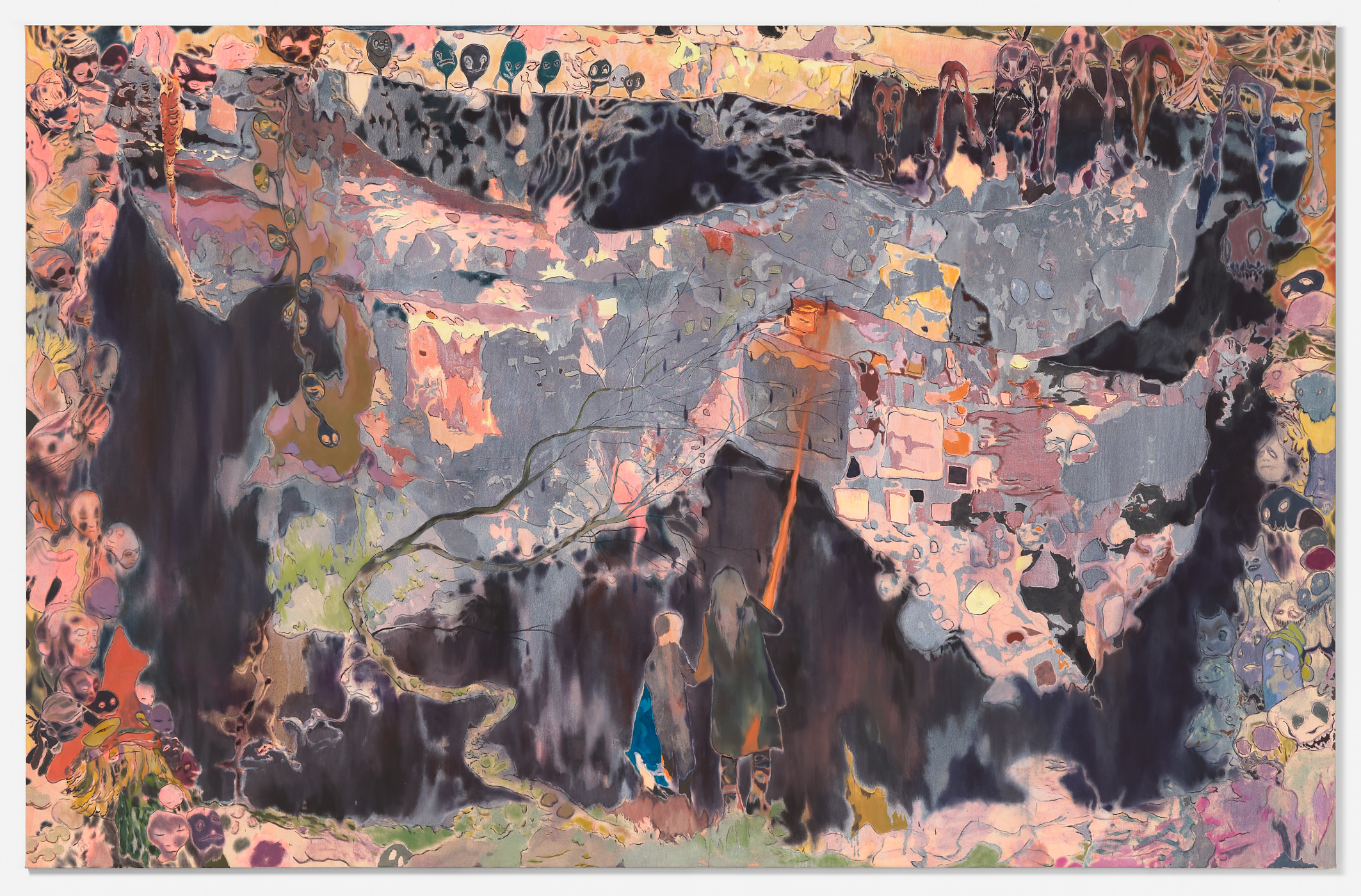 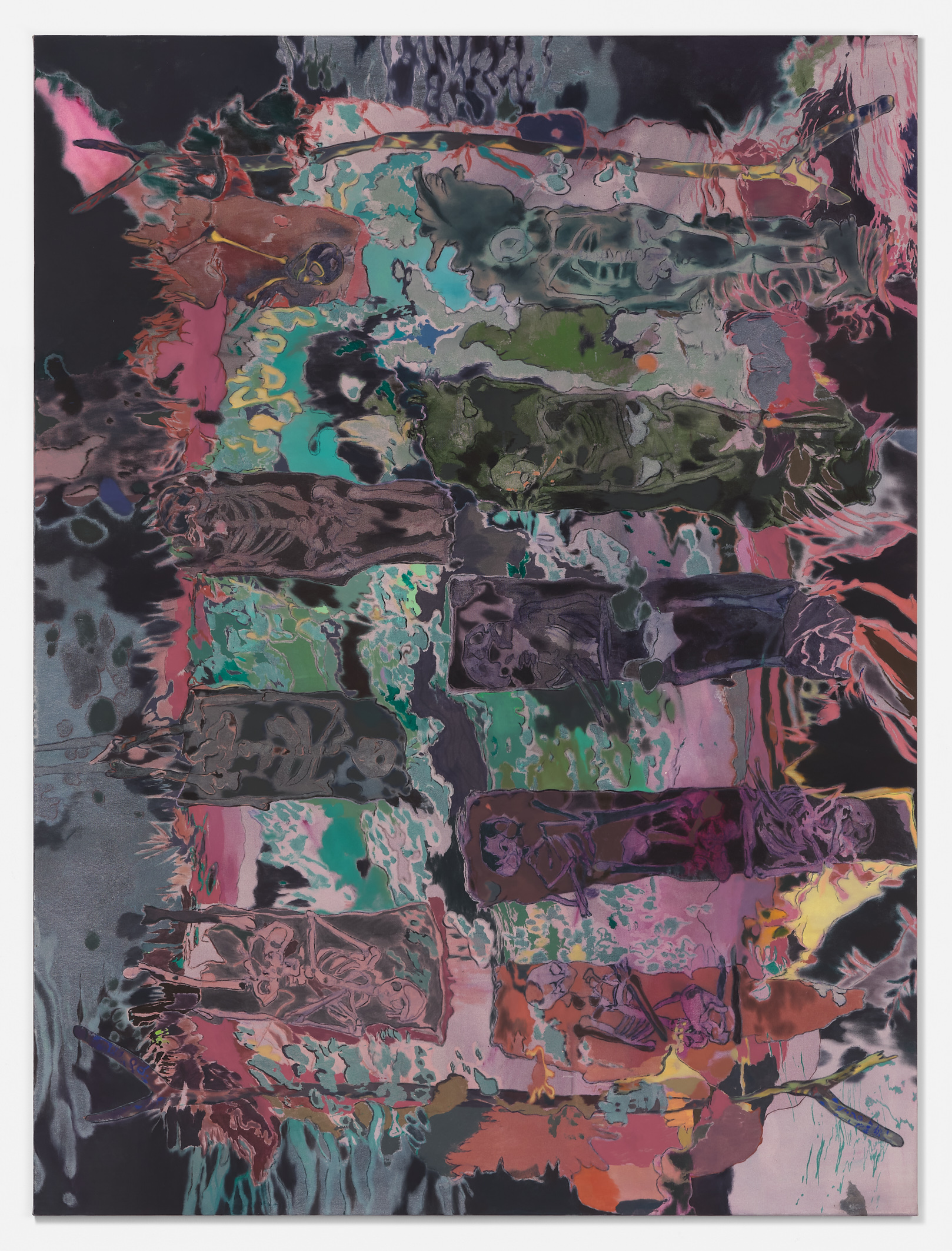 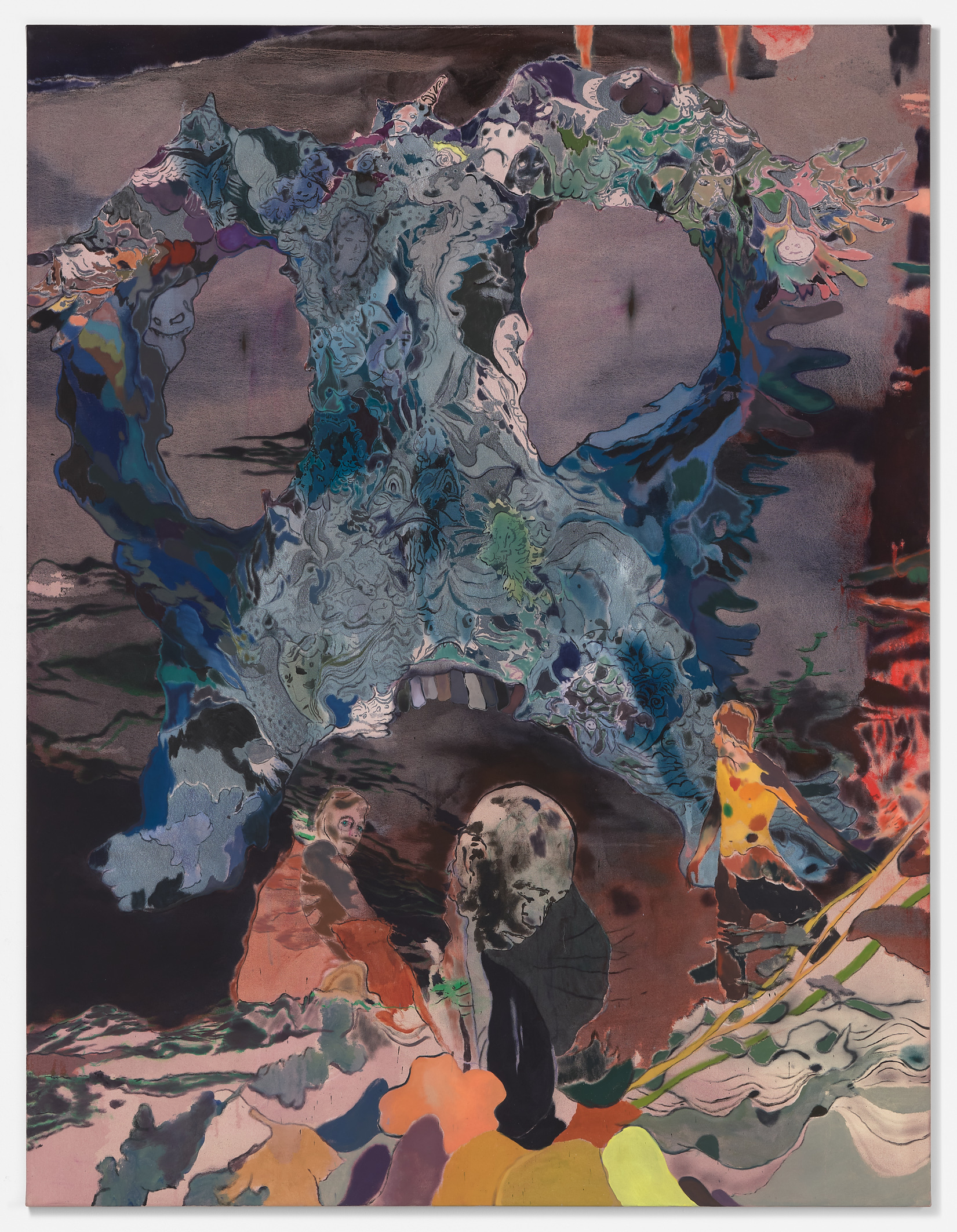 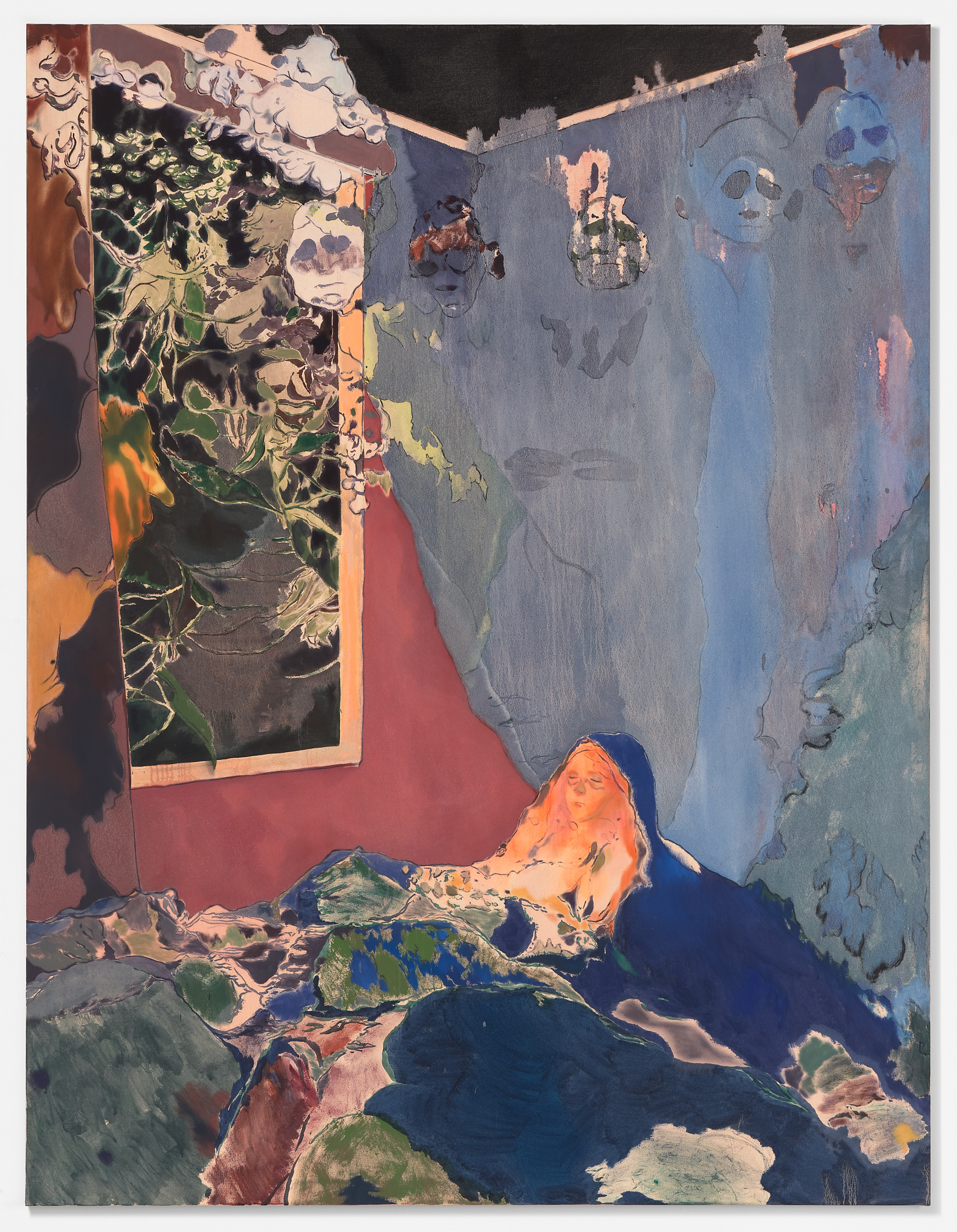 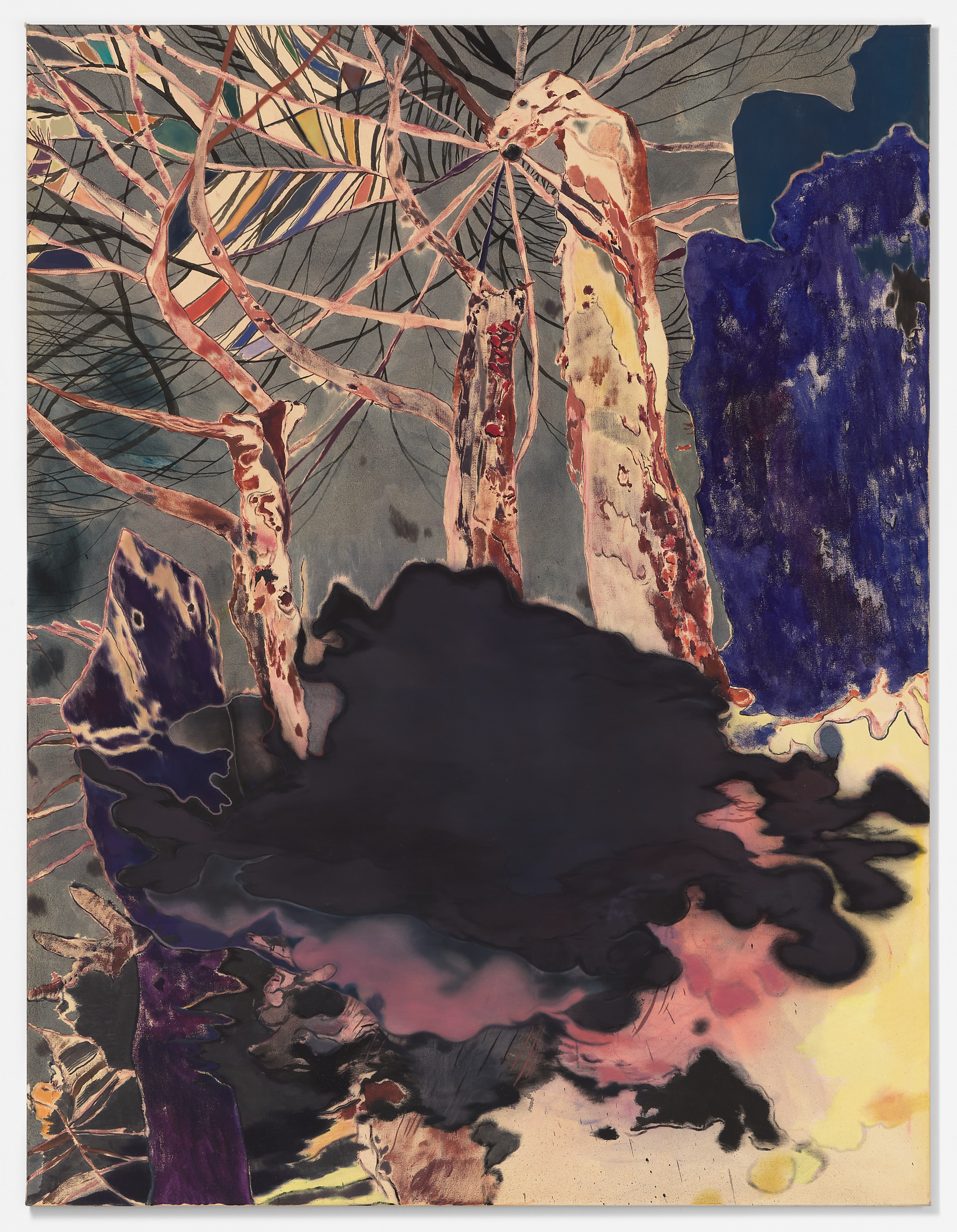 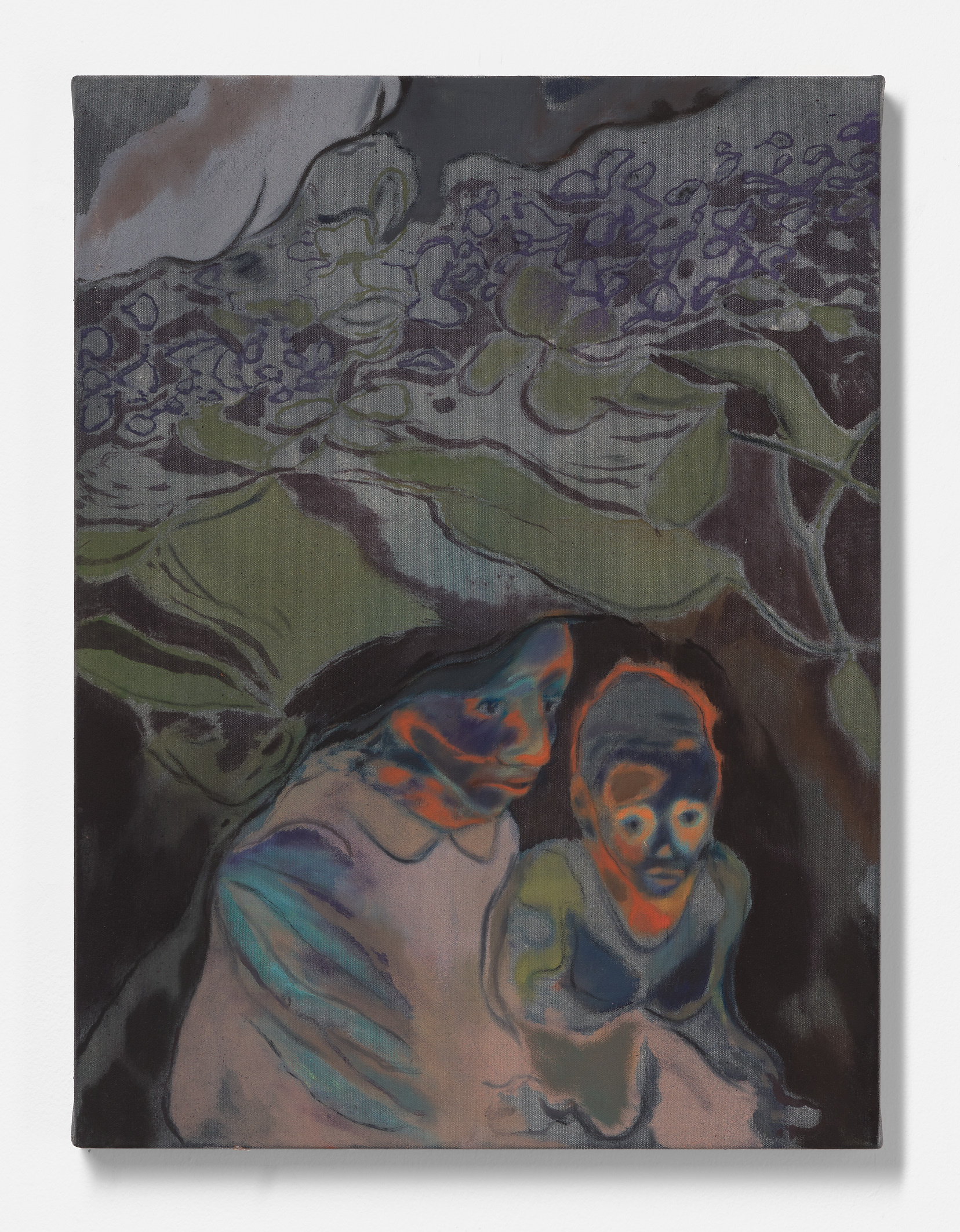 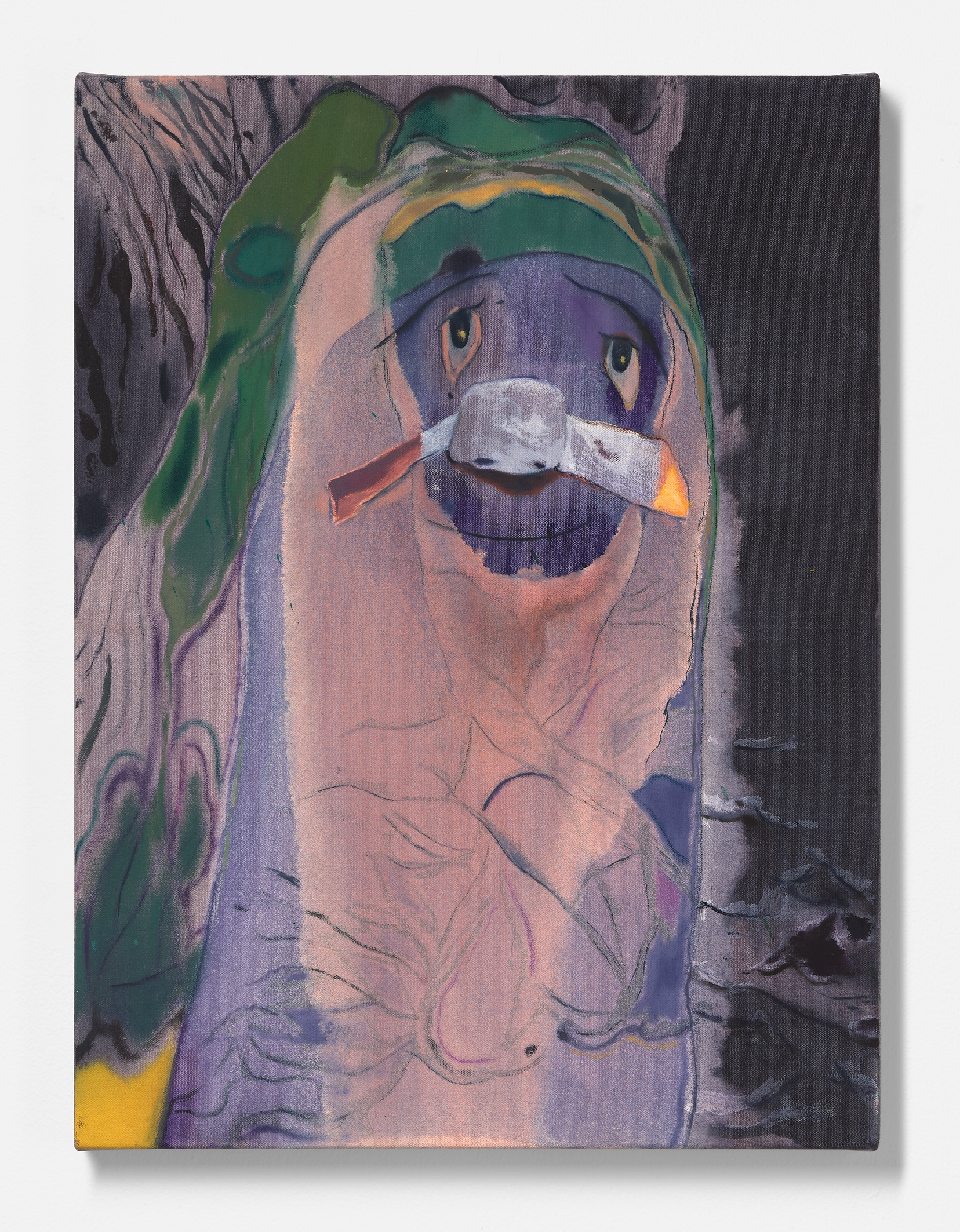 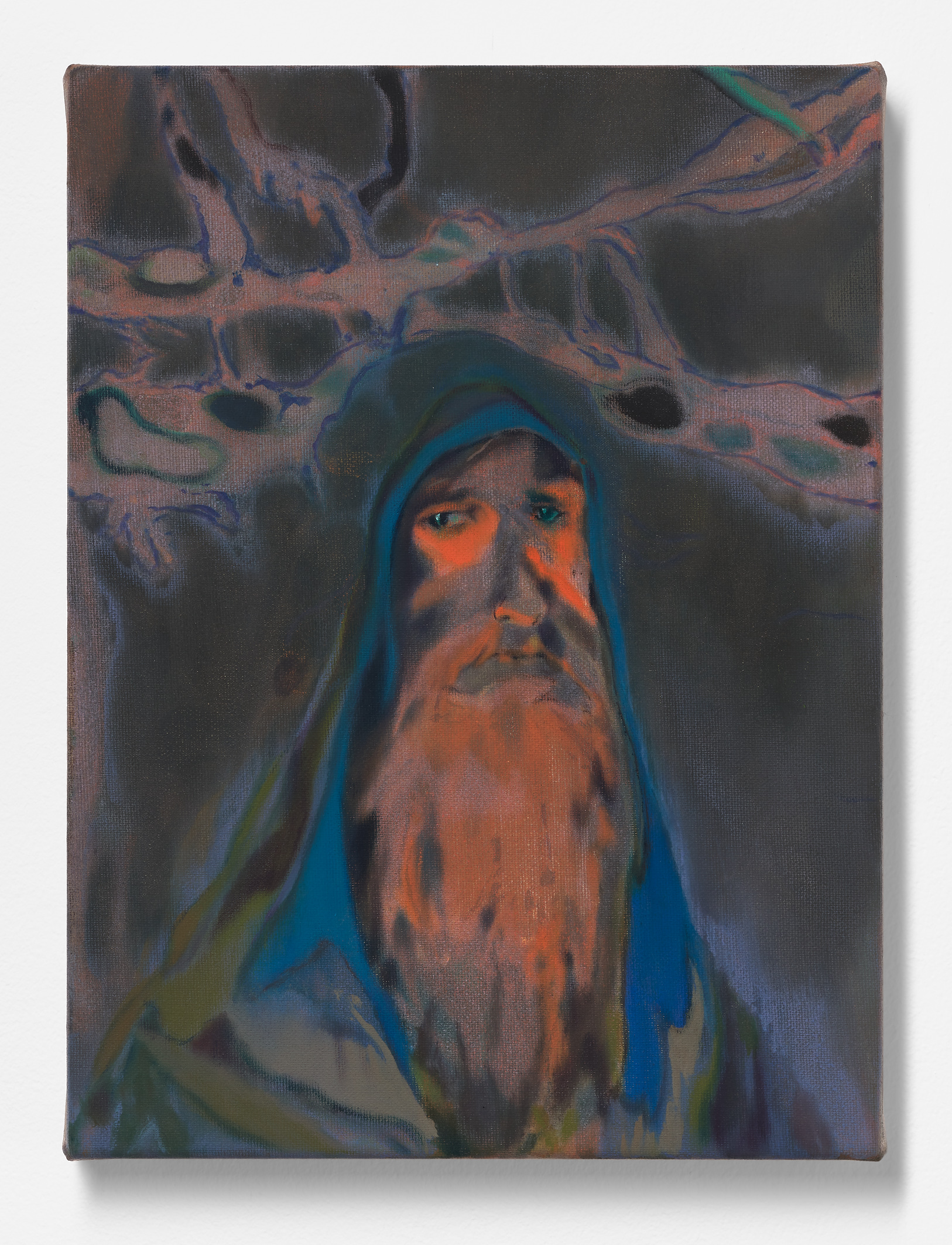 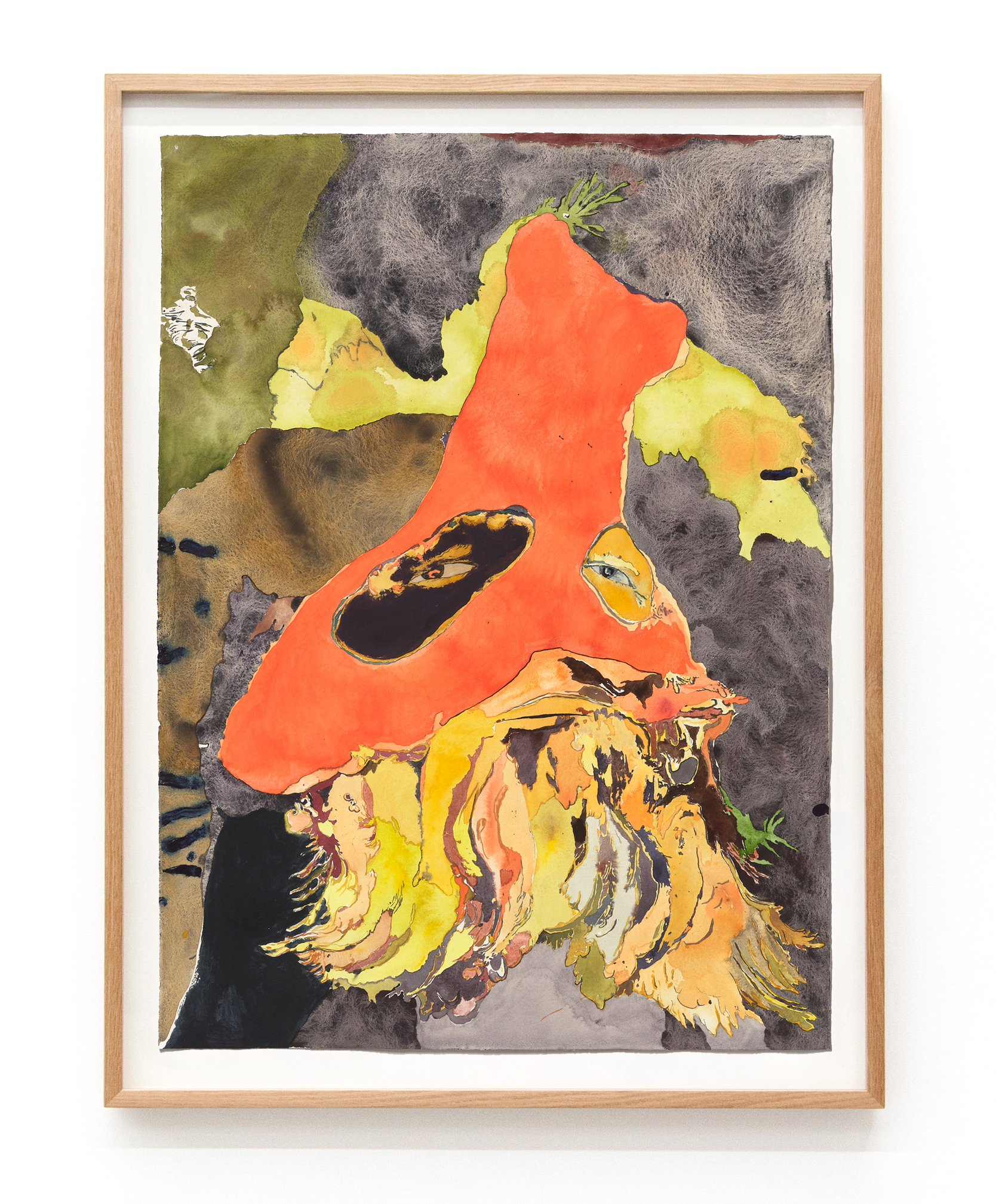 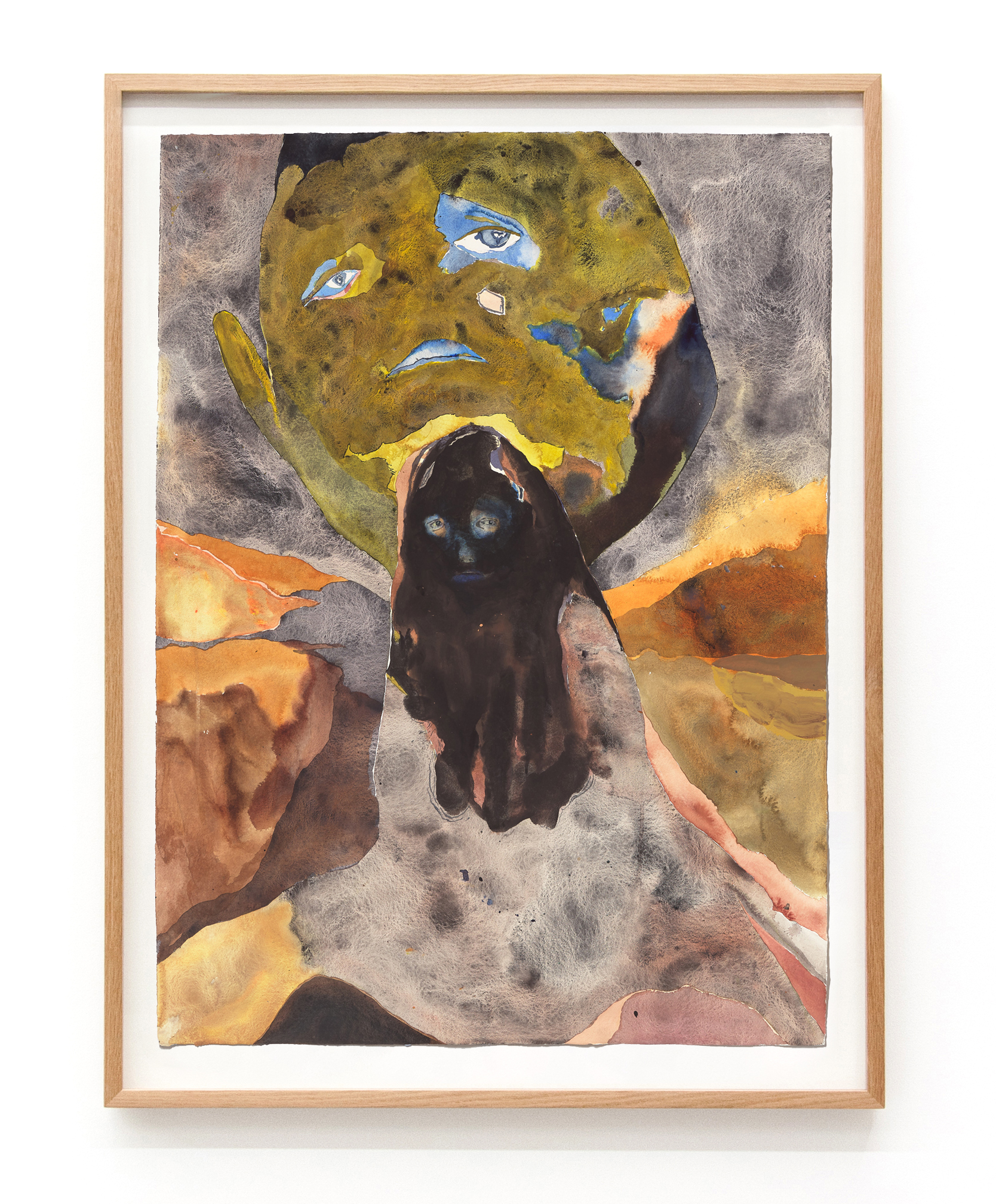 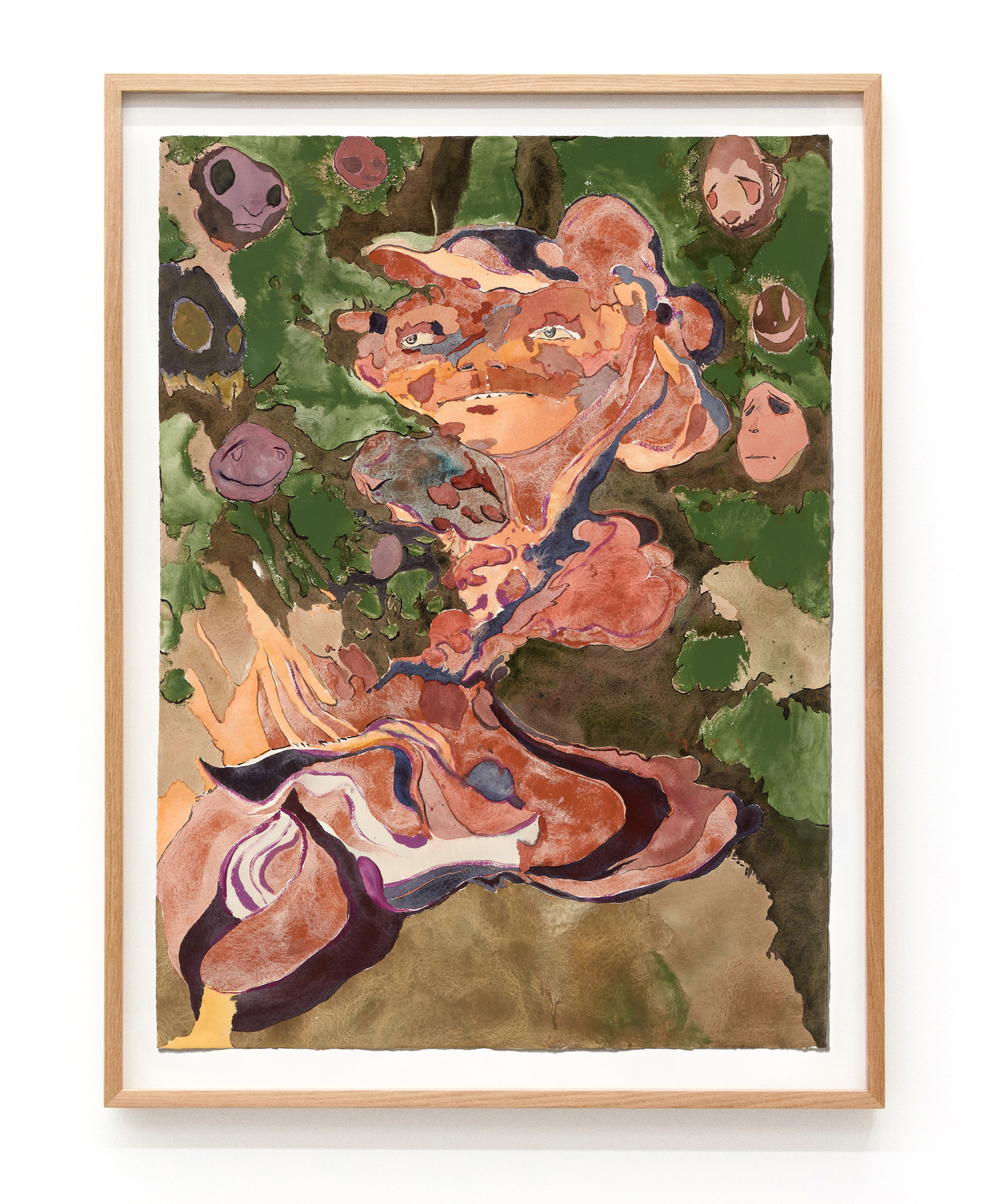 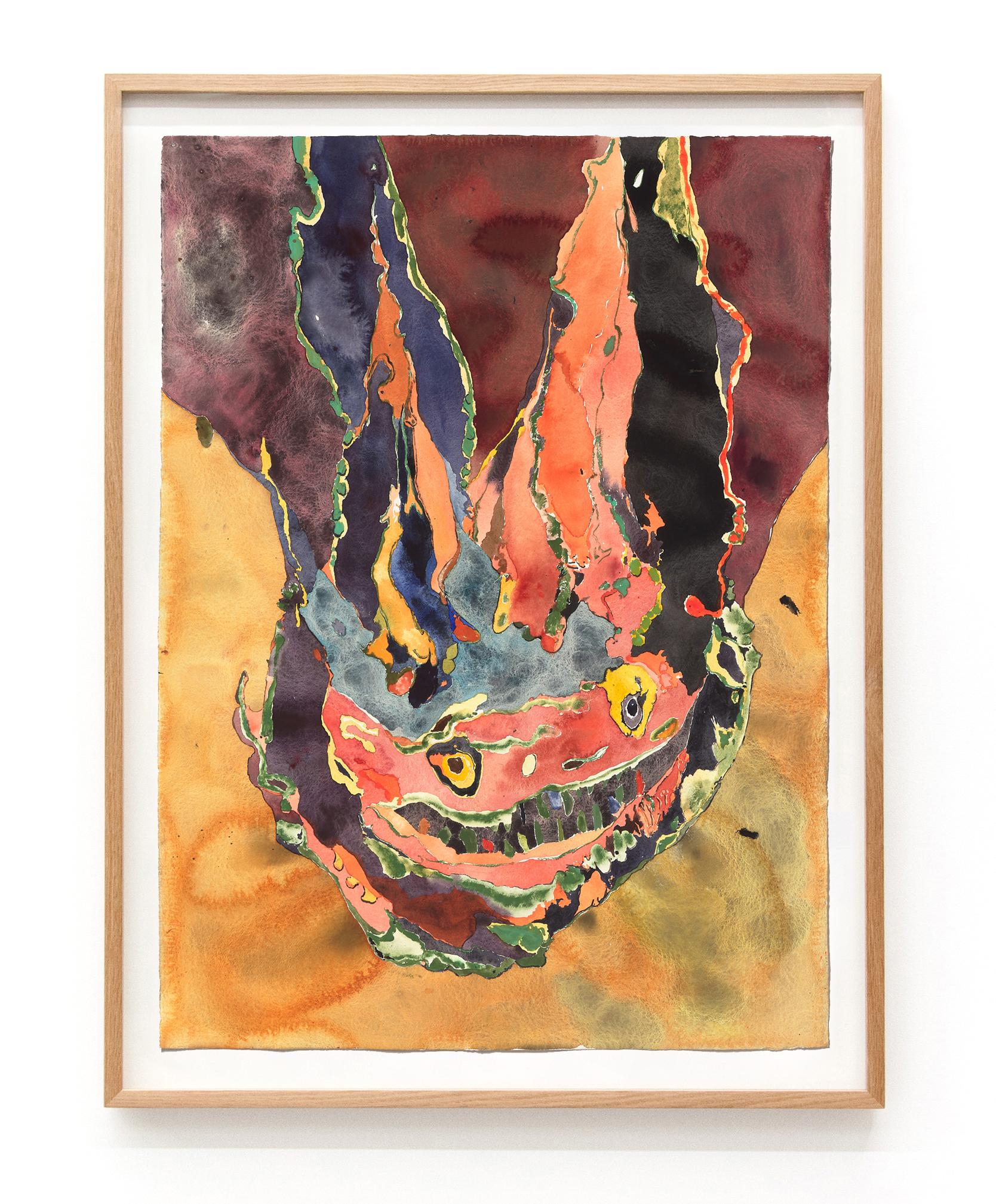 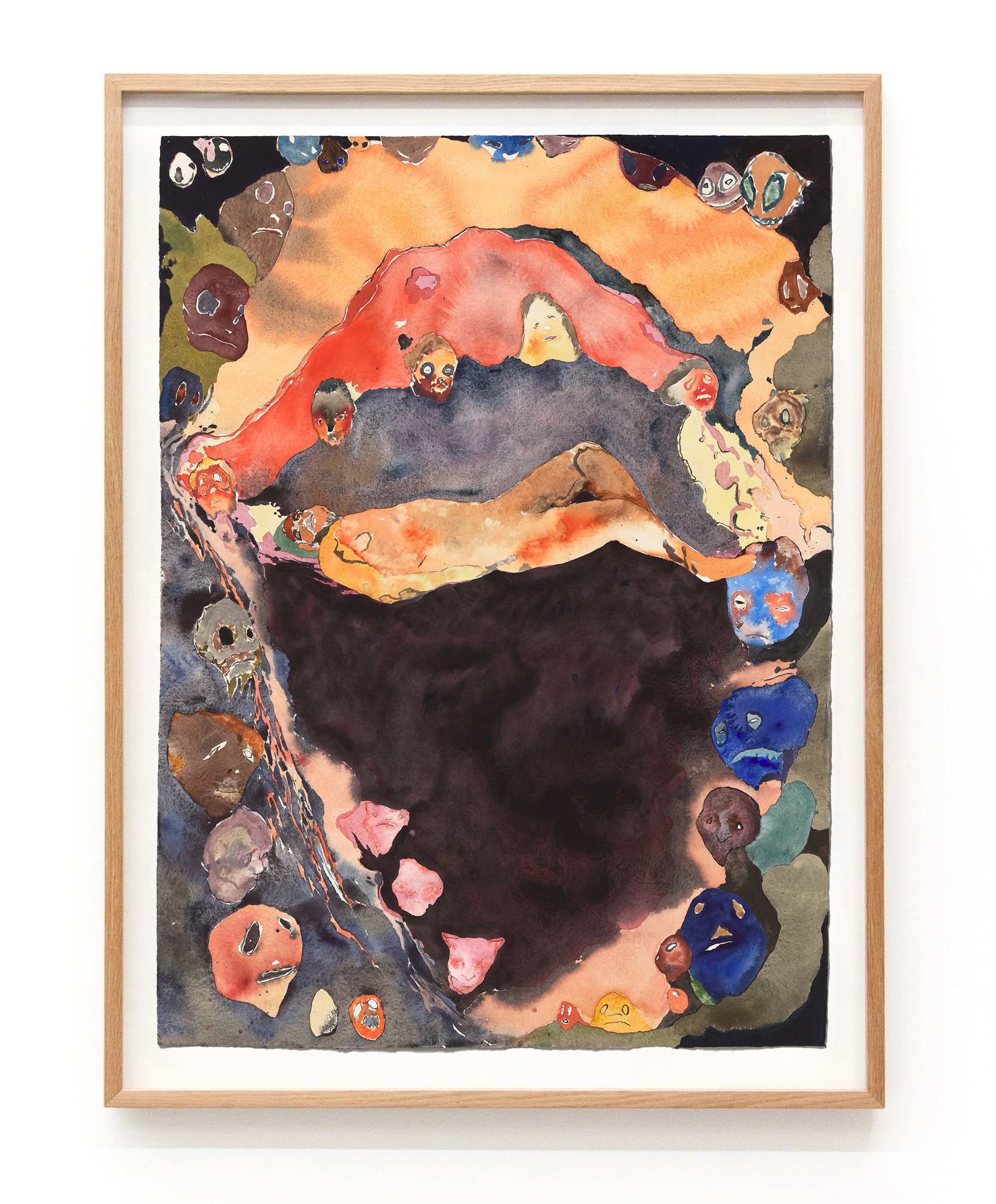 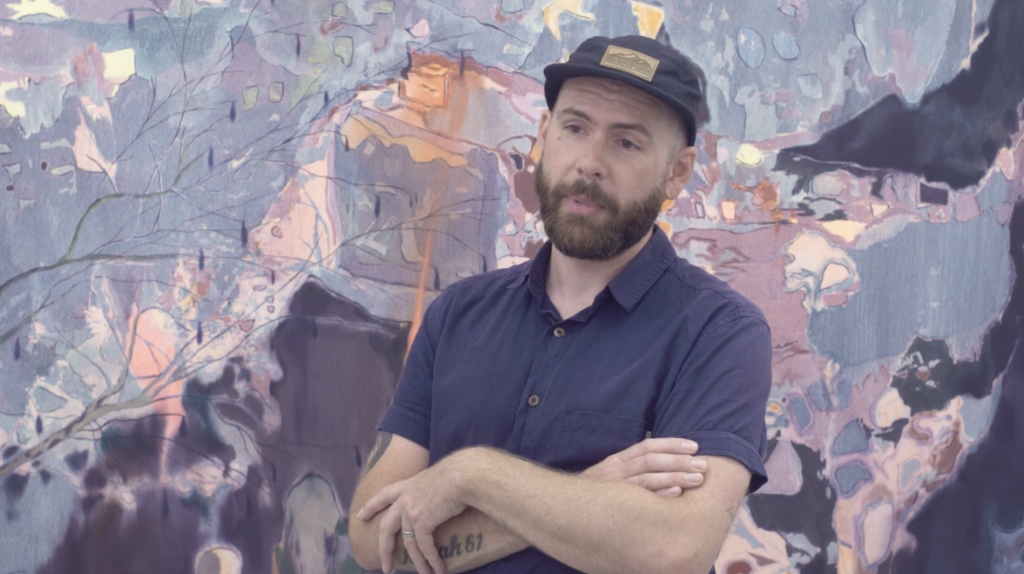 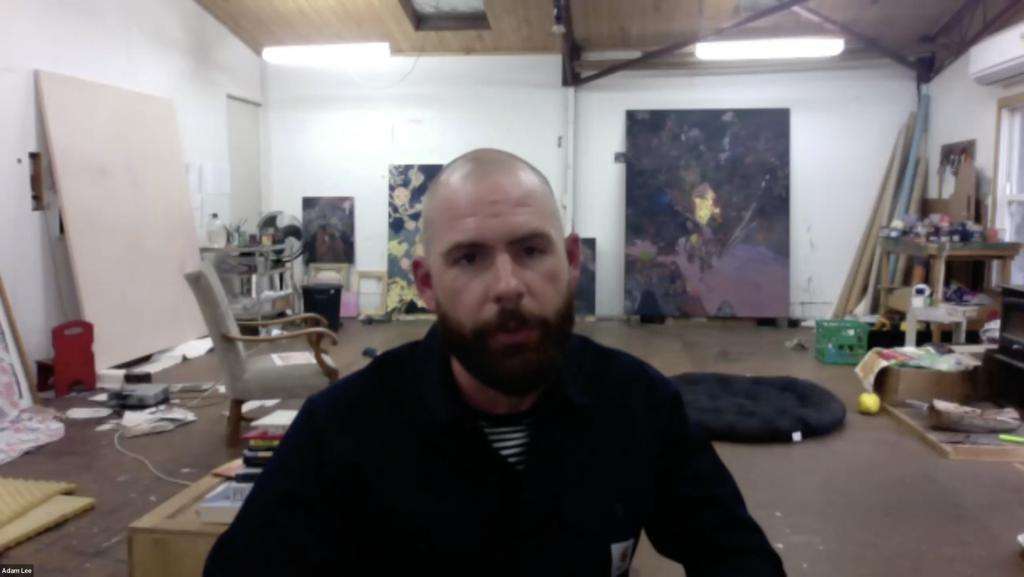